4 “Facts” About Cats That Aren’t True 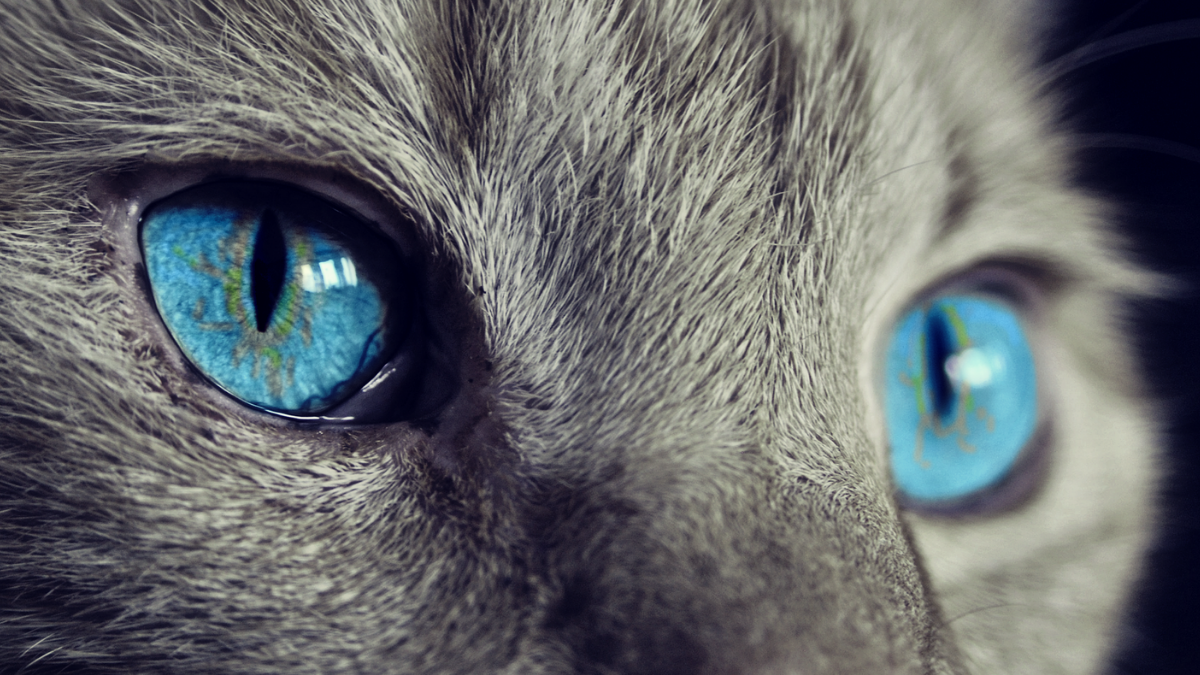 Owning a pet is an incredible experience. Not only do they give you love and affection, but they teach kids important responsibilities. When a child grows up having to take a dog for a walk or clean out its bed, you can rest safely knowing that they won’t be spoiled or entitled. Plus, kids adore animals and make them happy.

Unfortunately, myths about cats might make you think that they aren’t as beneficial as other pets. After all, they are low-maintenance and perfect for people who want an easy life, as opposed to 24-hour love and affection. As a result, it’s tempting to stay away from them because they don’t fit your needs.

In reality, a lot of the facts surrounding cats as pets aren’t true. People peddle them as if they are the gospel of the Lord, only to find out that they are false when they finally come into contact with felines. Understanding the falsehoods is essential as it could encourage you to pick a cat as a pet and change your life.

There’s only one way to find out. So, without any further ado, here are four myths about cats that you should keep in mind when choosing a pet.

Myth #1: They Don’t Require Much Care

Dogs are loving, but they are also needy. If you go away, for instance, you’ll have to find a kennel or a friend to take care of them so that they don’t suffer emotionally. Felines, on the other hand, are okay if you leave them to their devices. In fact, they prefer being left alone because they are independent.

Not the case. Cats might not be as intense as dogs, yet this doesn’t mean they don’t like physical affection. They need it just as much as any other pet; however, they showcase it in different ways. Therefore, leaving town for a few days and giving them an automatic feeder and water is dangerous.

Plus, cats can deal with health issues much in the same way as dogs and require visits to the vet. Fleas are common and can jump from animals to humans, which is why a flea collar for cats is essential if you want your home to remain hygienic. Owners that don’t know this will find out the hard way!

Yes, felines are less of a handful than canines. Still, don’t take this to mean that they are self-sufficient. They are domestic animals, and as such, always require some form of care.

If they hated people, they wouldn’t be the second-most popular pet in the world. Only dogs are more in-demand, but cats are a close second due to the characteristics they possess, the main one being that they get along with humans. The distinction is that they don’t show it all the time, not like pooches.

However, they will show it if you let them come to you, rather than constantly pestering them for attention. Also, it’s important to understand the signs to avoid getting in the way. For example, you should let them do their thing if they are happy to wander around the house without a care in the world.

Yet, if they are purring and rubbing their face against you, then you can show them extra attention without annoying them. The great thing about cats is that they all have different personalities. Therefore, you’ve got to learn what makes them tick.

Dogs are fantastic, but many of them share the same personality traits. You never know what you’re getting with felines, and that’s part of the beauty of owning a cat.

Myth #3: They Are Outdoor Animals

Even though they are domesticated, there is a perception that cats are outdoor animals and shouldn’t be kept inside. The truth is, it depends on the cat. They will highlight their intentions through their actions, so you should keep an eye out for the subtle, and not-so-subtle, signs as an owner.

However, it’s vital to know a fact about outside cats – they don’t live as long. On average, they have a lifespan of anywhere between two and five years, compared to almost fifteen years for indoor felines.

This indicates that cats are better off spending most of their time inside. Of course, you shouldn’t keep them prisoner in your home because they need to leave for health reasons, not to mention to go to the toilet. So, you shouldn’t block off the catflap and eliminate their source of independence.

But, you can alter your attitude. A prime example is making them come inside at nighttime. Lots of owners will gladly go to bed while their cats are still outdoors, but this only increases the chances of an accident. Also, you should act if you see them doing silly stuff, such as sleeping underneath cars.

Myth #4: Dogs Are Their Enemies

Cartoons have perpetuated the myth that cats and dogs are mortal enemies. There are even sayings that are deeply ingrained within popular culture! For whatever reason, the idea that these two pets hate each other has stuck, and lots of people believe it.

Although you might assume it doesn’t impact you, it can do if you feel as though you need to choose between the two. You love them both, but you can’t have them in the same house as they’ll tear lumps out of one another. What’s the problem? You still get a pet and all the benefits that come with it. Yes, but your life could be even better if you have a cat and a dog!

Remember that it’s more than likely that they’ll get on or tolerate each other as long as you bridge the communication gap. For example, you should make the boundaries clear and teach them what’s acceptable and not acceptable. It’s a little more work than only owning a dog or a cat, but the happiness you’ll experience will be twice as great.

Did you believe any of these myths were true? Now that you know they aren’t, has your opinion on cats altered?