Boring Money: What Does the Interest Rate Rise Mean for me? 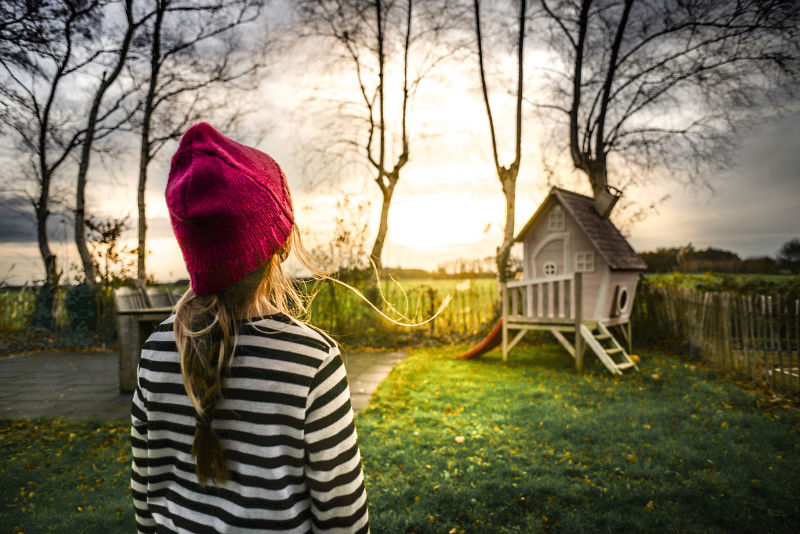 So you’ve probably heard about the decision for the Bank of England to raise the interest rates. But away from the world of the economists, what does this actually mean for you?  We’ve been talking to our friends at the brilliant financial website Boring Money, to find out more.

So what does this interest rate rise mean for me?

Let’s set the scene. Think of the Bank of England like a bunch of scientists who have various drugs including caffeine at their disposal to make us behave in certain ways. If the economy is sluggish, confidence is low and we’re not spending much, then lowering rates is like giving the economy a triple shot, encouraging spending and investment. If the economy is starting to look a bit hyper (and don’t forget the rise in the cost of living is currently a slightly uncomfortable 3%) then an increase in interest rates is like putting it on chamomile tea and calming things down.

What effect could that have on savings?

We can all make sure that any savings we have in the bank are working as hard as they can. The best easy access rate today is 1.3%. The best fixed one year ISA is Virgin Money’s, paying 1.5%

The rise in interest rates potentially nudges this up a touch but there is no guarantee that the banks will pass on the full increase to us. The biggest driver of this will be competition. We should all be getting 1% or more on our cash savings – if not then shop around!

This one is a bit of a can of worms. If you are on fixed rate deal then the interest rate change will not affect you over the short-term although expect rates on new deals to go up.

However, those 3.7 million households with a variable or tracker mortgage will be paying an extra £150(ish) per £100,000 of mortgage owed. And guess what, unlike with savings, most mortgage providers have already passed the rate hikes on to us. How kind! If you are on a standard variable rate then do get a quote for moving to a new provider or to a new deal – sometimes the savings of a move more than offset any switching fees. And if you are considering taking out a fixed rate mortgage then get your skates on before things go up even more.

In terms of what to expect, the Bank of England signalled a few more rises over the coming years. Do just check affordability. If you would really feel the burn if rates went up by say 1% – you can’t afford it and it’s just not worth the risk.

Could it have an effect on the cost of holidays?

In theory sterling should have gone up following the announcement. Why? When interest rates go up here, the UK becomes a more compelling savings destination for foreign investors. So money tends to flow in and this boosts demand for pounds. Which makes sterling stronger. Unfortunately, sterling hasn’t read the economics rule book and had one of its roughest weeks of the year. The pound has been really punished since Brexit making foreign holidays more expensive. Those staycations show no signs of becoming less popular! Avoid airports with the kids and steer clear of painful currency exchanges!

If you are going abroad order your currency in advance – the Post Office is okay and delivers. Or get a specialist pre-paid credit card or check out Monzo to avoid being rinsed!

The most important consideration is that banks, mortgage providers, and financial service companies will often use events like interest rate announcements to switch up their pricing models and bring in new terms and charges (some will be declared, others may sneak their way in off the back of pre-signed agreements). In order to make sure you are not missing out, look at your current deals. If you’re currently earning less than 1% on cash savings or on an expensive variable mortgage – shop around.

You can read more tips and advice on our website. Good luck!

Want to read more? Catch up on Boring Money: Planning for Future and you can also find out about small-scale investing in Boring Money: Why Investing Isn’t Just For Rich People