Since the pandemic led to restrictions in maternity care, we have seen endless stories of women attending scans alone, coping with miscarriages, c-section recovery, inductions and labour itself without vital support.

After observing the widespread effect on pregnant women, and their partners, as a result of the strict guidance around antenatal and maternity care, Kicki Hansard and Birth Bliss Academy created the #ButNotMaternity campaign. The campaign aims to raise awareness of the plight of thousands who they argue have been forgotten by the NHS and the government.

Alongside the campaign, Holly Avis created a petition urging the government to review guidelines, and at the time of writing has gained over 330,000 signatures. Charities such as Birthrights and the Birth Trauma Association have backed the campaign and the support continues to grow.

From Protective to Punitive Measures

At the height of the pandemic, little was known about COVID-19. This was especially true regarding how the virus spreads and infects, leading to necessary strict guidelines to protect both frontline staff and patients alike.

Six months on, lockdown has eased over the last few weeks. The public can sit and eat together in restaurants, share a pint, shop for non essentials and even jump on a plane in close quarters with others.

So why are pregnant women, at arguably one of their most vulnerable points in their adult lives, being forced to do it alone?

Currently the majority of UK maternity wards will not permit birth partners to attend scans, meaning fathers are missing key milestones in their children’s lives. Women who receive difficult news are having to cope alone and unsupported.

Those that can afford to are paying for private scans so that partners can feel part of the process; but this is a luxury for the majority of parents-to-be.

Coercion and submission for basic support

During early labour, most hospitals in England will not permit birth partners to join labouring women until they are in established labour. The assessment of which, means many women are being coerced and subjected to avoidable vaginal examinations. For many women, they may not wish to have these examinations but feel that they have no choice but to consent in order to have support from their birth partner. 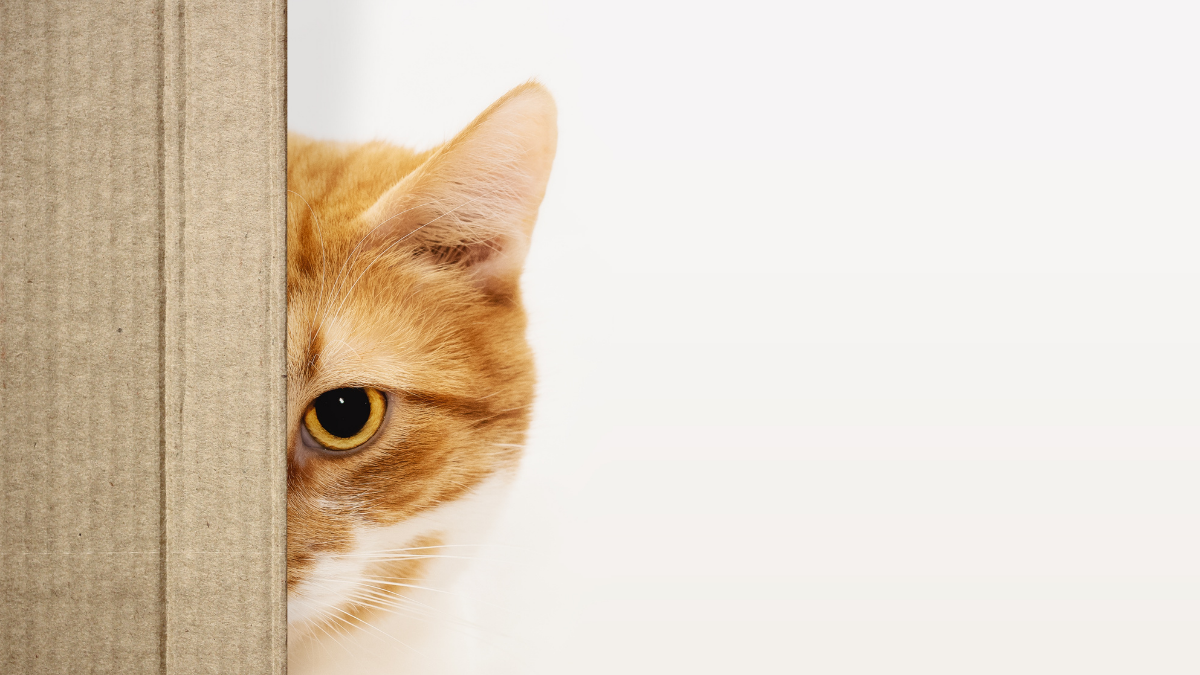 4 Companies You Didn’t Know You Needed 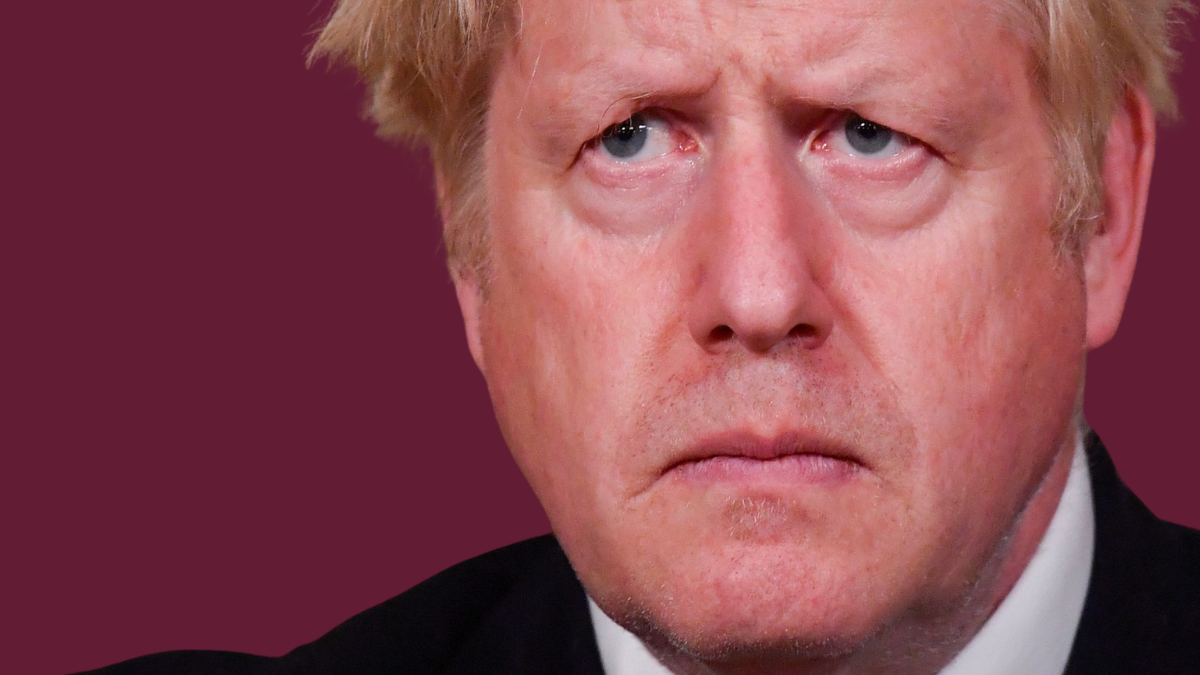 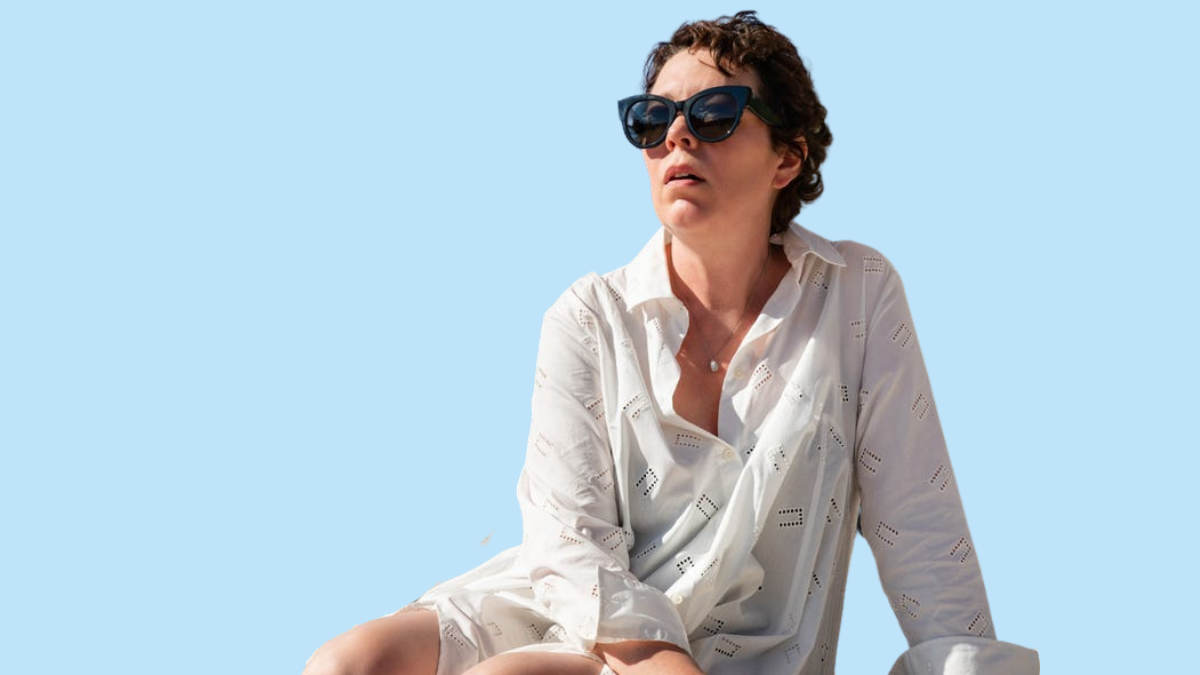 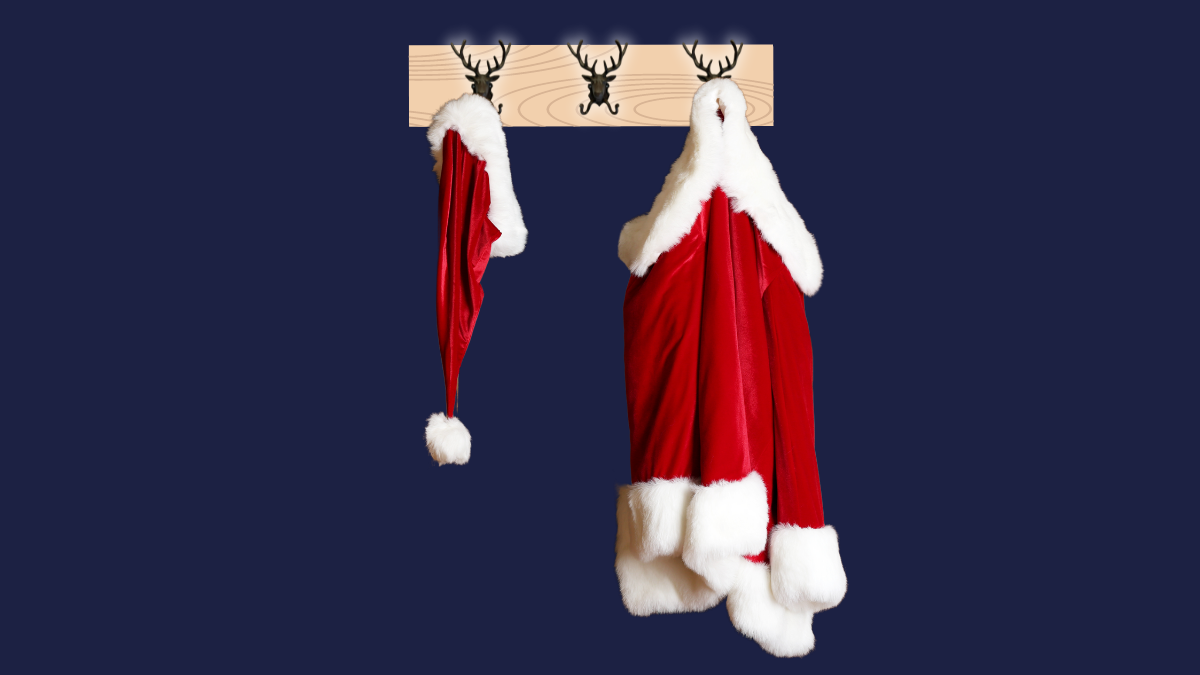 I Don’t Have ‘Backups’ For My Children’s Comforters, and Here’s Why 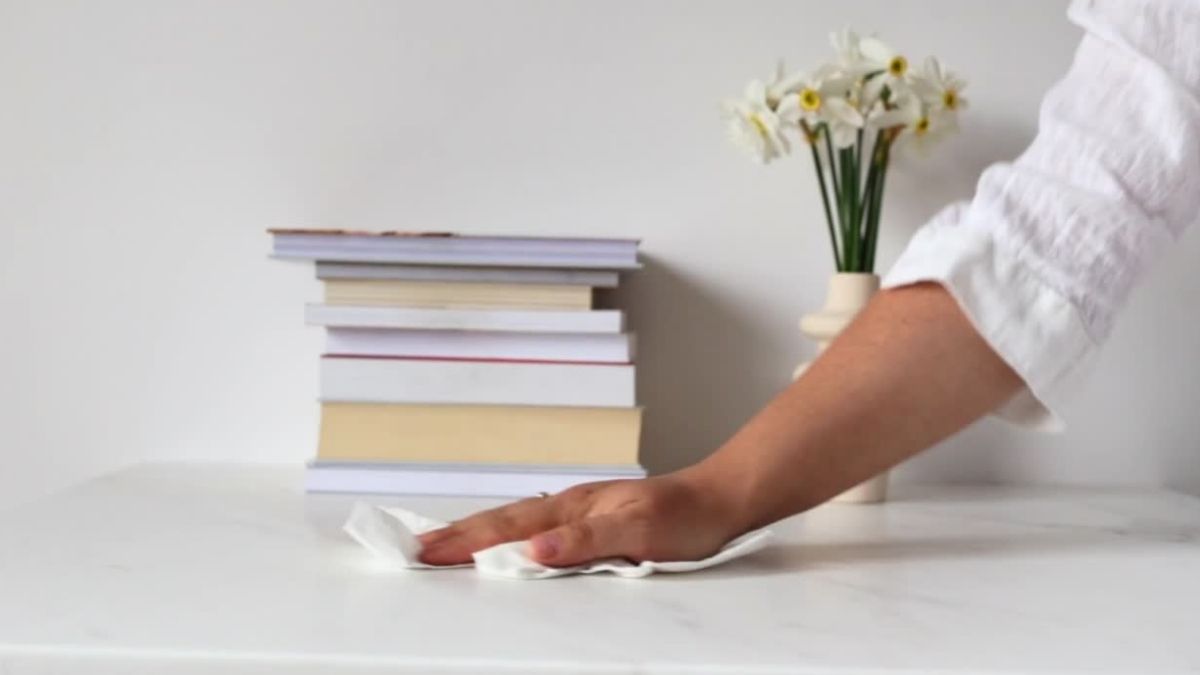 Spring Cleaning: 10 Best Ways to Breathe Life Back into Your Home 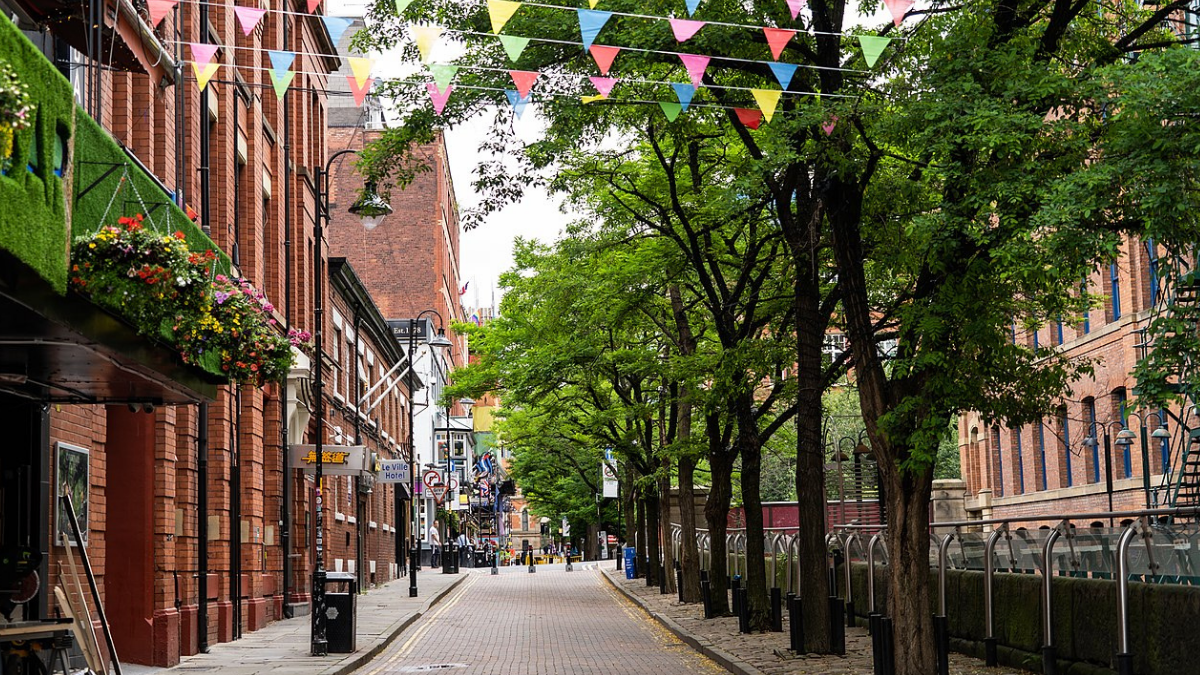 The Motherload® Guide To: A Day Out In Manchester 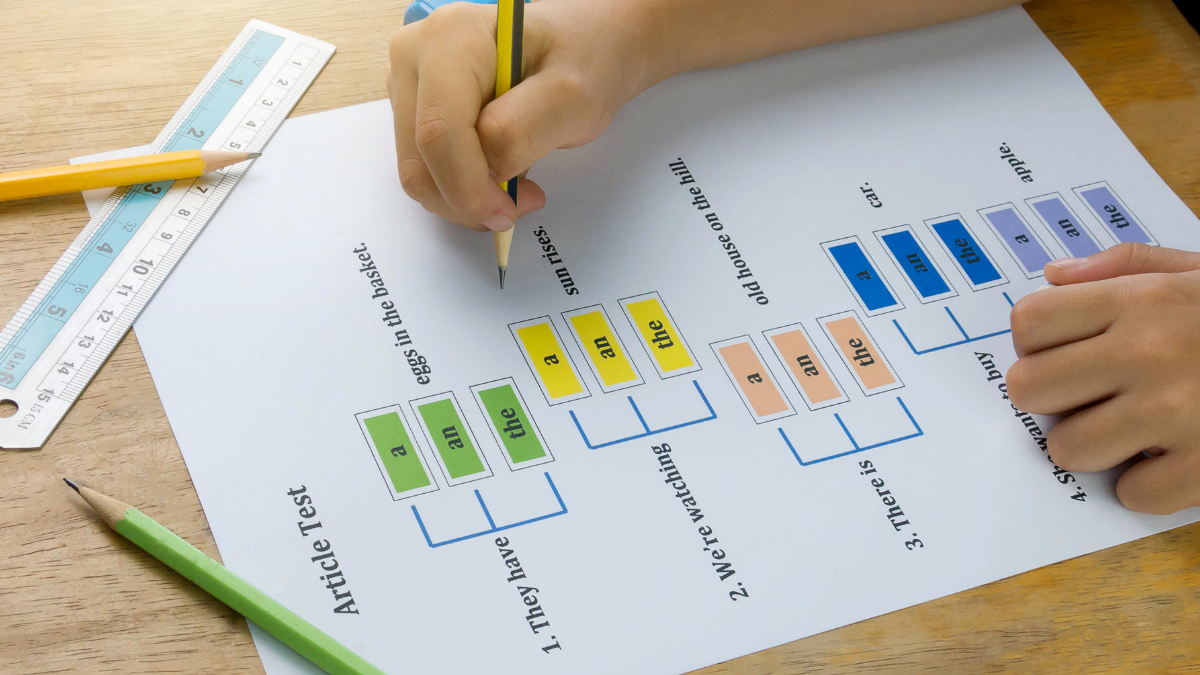 Ten Ways To Prepare Your Kids For Their Exams 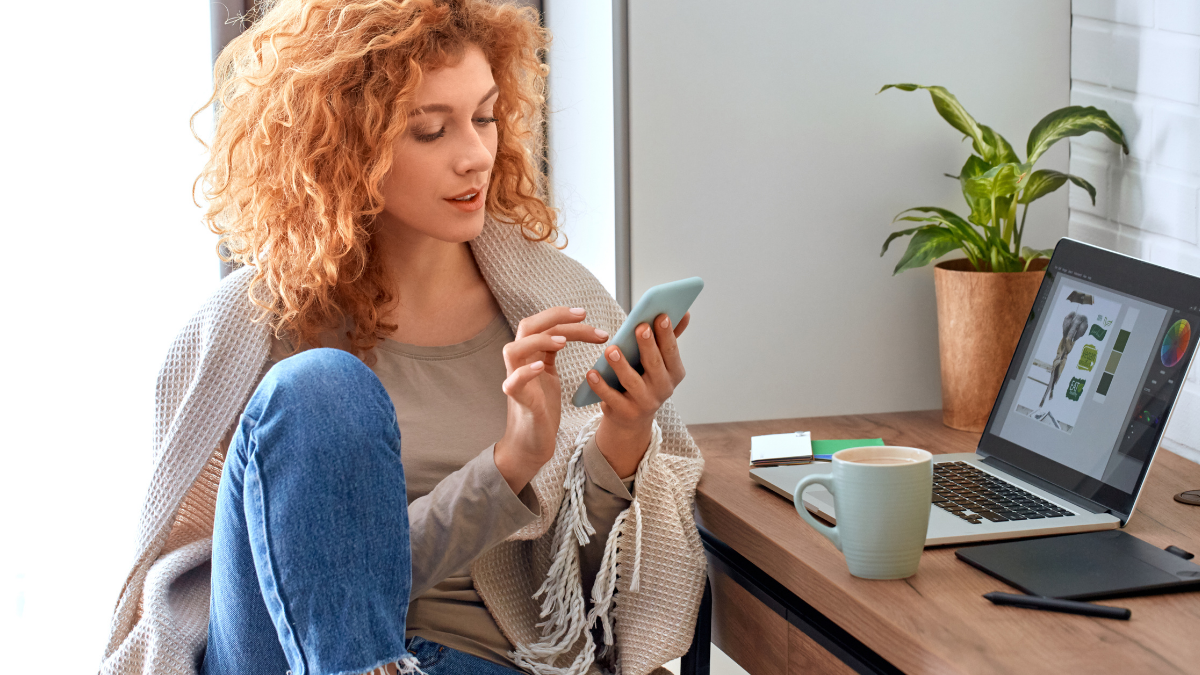 Want A Side Hustle You Can Really Do From Home? Here Are 6 Ideas To Get You Started

Second birth partners, including doulas, are not permitted at all,; eradicating the possibility of continuity of care for women; and which is shown to improve both maternal and infant outcomes.

Laura Scarlett, a birth and postnatal doula who supports birthing couples and in normal circumstances would be present at births, said “The restrictions have meant that instead of being able to offer continuous, in-person support to my clients throughout birth, I’ve only been able to be there via phone call and text message. It helps, but it’s just not the same as being able to hold my client’s hand and remind her she’s safe. It’s a big ask for a birth partner to also take on the role of doula, but that’s what’s had to happen”.

‘After-birth’ experiences have been affected, too

That’s not the only impact restrictions have had. Partners are told to leave after the birth, leaving potentially vulnerable, exhausted and physically recovering new mothers alone. This of course also means that new fathers are missing out on vital bonding with their newborn.

Women experiencing an induction (which can be slow to progress in some cases), are spending much of their early labour alone. Women having Caesarean section births are doing so unsupported by partners and family.

Every year, approximately 30,000 women will experience birth trauma that often results in depression and PTSD. It only stands to reason that in 2020, the strict regulations forcing women to birth and recover alone will only make this worrying figure sky rocket.

“On the whole, my clients have found the restrictions tough. Not just because they can’t have their doula with them, but because of the uncertainty in the lead up to birth.”, Laura told me. “Will their partner be allowed in? Will they be left to birth alone? Who will advocate their wishes? It all creates stress and anxiety at a time that should be positive and happy. Clients who have had to birth alone – sometimes completely alone due to staff shortages – have described the experience as totally inhumane and terrifying. Birth partners who have been left in the corridor waiting for news, or sent home a few hours after birth have shared their feelings of helpless and they’re heartbreaking.”

Change is happening, but inconsistently and at a pace too slow. NHS England relaxed some of their guidelines in June, and on 8th September again changed their guidelines to reintroduce partners in to labour wards. Yet multiple NHS trusts have not yet reflected these changes. Language used in the document is ambiguous, with wording such as ‘may’ providing many trusts with a ‘get out clause’.

Whether it’s hospital bureaucracy, or the snails pace of change of a large and unwieldy organisation, or even a more intentional decision to be risk adverse and stick to stricter rules: changes are not evident in many UK hospitals. Unclear and confusing advice from the government means technology such as video calling and FaceTime is not being utilised for legal reasons, and it has become a postcode lottery whether you will attend a scan alone.

23% of trusts are allowing partners along to the two standards pregnancy scans and around 4% of trusts allow two birth partners. We have plenty of evidence around the importance of having dedicated birth partners for women and birthing people during childbirth. #ButNotMaternity pic.twitter.com/FJRnCGBInj

The stories of birthing women, although not all negative, is heartbreaking.

Aimie Mackie, who has previously experienced a miscarriage, told me “I was devastated to go through miscarriage and an ectopic pregnancy without any support from my partner in hospital.

I spent over 2 months driving in and out of the city to hospital by myself while surgeons differed in their opinions until I one day being admitted without any belongings to keep me clean and comfortable for my stay. Next day I had to meet my partner in the parking lot for things because he couldn’t bring them to me.

Extremely traumatic losing 2 babies, going through surgery and having a ruptured tube removed, all the while it was also the most time I had spent apart from my 6month old baby.”

Lorrell Ileena, who arrived at hospital bleeding and in labour, was forced to give birth alone when her husband was refused entry after being sent away on arrival. “I arrived to the hospital via ambulance in labour. My husband – overwhelmed and concerned for my wellbeing – was kicked out after a few minutes. Not just the unit – the entire hospital! Security made sure he was escorted out. He didn’t know what to do so attempted to walk home with the intention of collecting some supplies and returning in the car.

I messaged him saying I was 8cm. He RAN all the way back to the hospital. There was a massive queue outside he had to dodge and then finally reached the front. Obviously distressed, boiling hot and sweating.

Again, the hospital security delayed him at every point of the way trying to get in. The temperature gauge claimed he had a fever and he was forced to wait several minutes despite explaining what’s happening. After making more fuss he was finally ‘allowed’ in. Of course it was too late by this point. My nightmare experience was well underway and he missed the birth of his daughter. I gave birth alone, with no support or advocate and my husband missed it. He shouldn’t have been made to leave in the first place.”

What you can do

Change is so desperately needed if we want to prevent yet more people experiencing trauma and negative outcomes, the impact of which may last a lifetime. If you would like to be part of that change, sign the petition, contact your local hospital to urge them to put in to effect the new guidelines from NHS England, and write to your local MP using the Birth Bliss Academy open letter template.

The experiences of countless women needn’t be the trauma of thousands more.