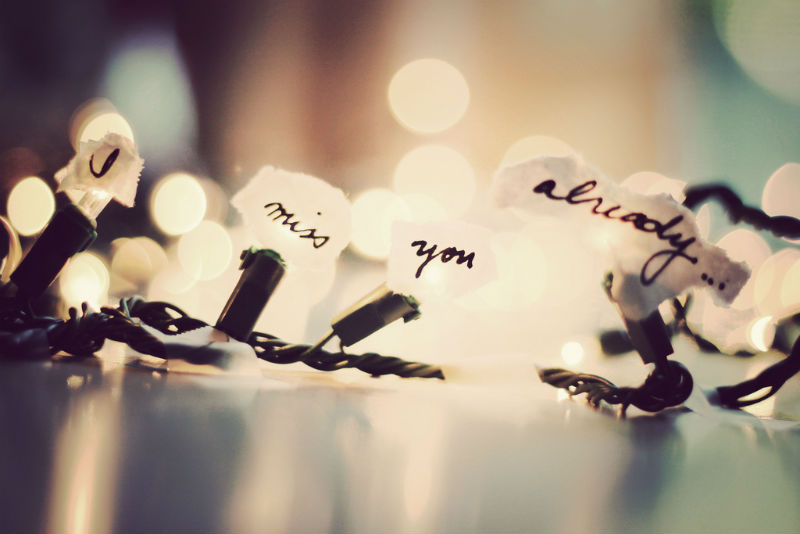 When you become a parent, you know you’re about to experience a whole heap of joy and love, but you’re also about to miss out on some things you’ve always enjoyed too.

One of the main things you know you can wave adios to is unlimited sleep; lie-ins (or even any sleep at all) may become a dream from the past for quite a few years. You’re also probably saying goodbye to whatever form your body took beforehand (at least for a while), not to mention going out and getting wildly drunk or having any free time.

Here are my top five:

Remember the days pre-children when you could sit in bed or under a blanket on the sofa and watch as much television as you could bear? Not long ago, I recommended a Netflix series to my sister-in-law and a couple of days later she messaged to say they’d just finished the first season. It gave me a certain sense of nostalgia for a few years ago when I probably would have managed all three series in that time! These days my husband’s lucky if I can get through one 40-minute show before admitting defeat and telling him I’m so tired I’ll have to go to sleep. If I’m watching a show by myself, it’s usually done in tiny snippets while expressing or folding laundry. Of course, when they’re tiny you can get away with watching what you like in their presence so if you own a newborn right now definitely watch as many programmes which make liberal use of swearing before you’ve got a toddler who likes to repeat everything they hear.

It sounds obvious really – parenting is the job you can’t call in sick for, even if you feel like utter shit. Chances are, the little buggers have given you whatever plague is going around at that time. And then they have the audacity to jump all over you and demand snacks, drinks and attention 24/7 when all you want to do is put the blanket over your head and sit in the dark in silence for a day or two. Don’t expect your partner to help because he’ll have caught it too and his version will be a billion times worse.

When I was a person with a full-time job and a social life, I used to hear my name quite a lot. People would address me using my name whenever they wanted my attention: in person, on the phone, by email. Now I am either Alexandra’s mommy or Max’s mommy. Sometimes I get to be Alexandra AND Max’s mommy. It appears at nursery, at baby groups and at hospital or doctors’ appointment I cease to have a name because I’m now owned by the very people I grew and pushed out of my body. Ironically, the one person who addresses me by my name constantly is my toddler. Sigh.

I haven’t finished a conversation since 2015. There’s always someone trying to climb the wrong way up a slide, or throwing their dummy on the floor again, or suddenly needing to tell me all about their socks because I’ve dared to start conversing with another adult. However, it’s probably for the best because I now watch Peppa Pig instead of the news, haven’t been out without a tiny sidekick in a couple of years and my main topics of conversation are baby poop, baby sick, tantrums and more poop.

Before I became a mother, I was pretty aware that kids like to eat what you’re eating. What I didn’t realise was no matter how much food I’ve just given her, the toddler will beg me for the food off my plate once I’ve managed to sit down to eat myself. I also didn’t realise toddlers can’t hear you if you ask them to tidy up VERY LOUDLY but will know the millisecond you even think about opening a packet of something tasty and will immediately appear by your side to ‘help’ you eat it.

Like this? Share it, and spread the MOLO love! You can read Harriet’s last blog Seven Great Reasons to Have a Small Age Gap, or for the latest from The Motherload®, head to our homepage.

Owner of a toddler, baby and husband. Survivor of ‘Two Under Two’. Former journalist turned PR freelancer. I want to be Dolly Parton or Judge Judy when I grow up. You can read more on my blog and follow me on Instagram
Image credit: Chiarashine/Flickr