Helping Your Child Transition to College 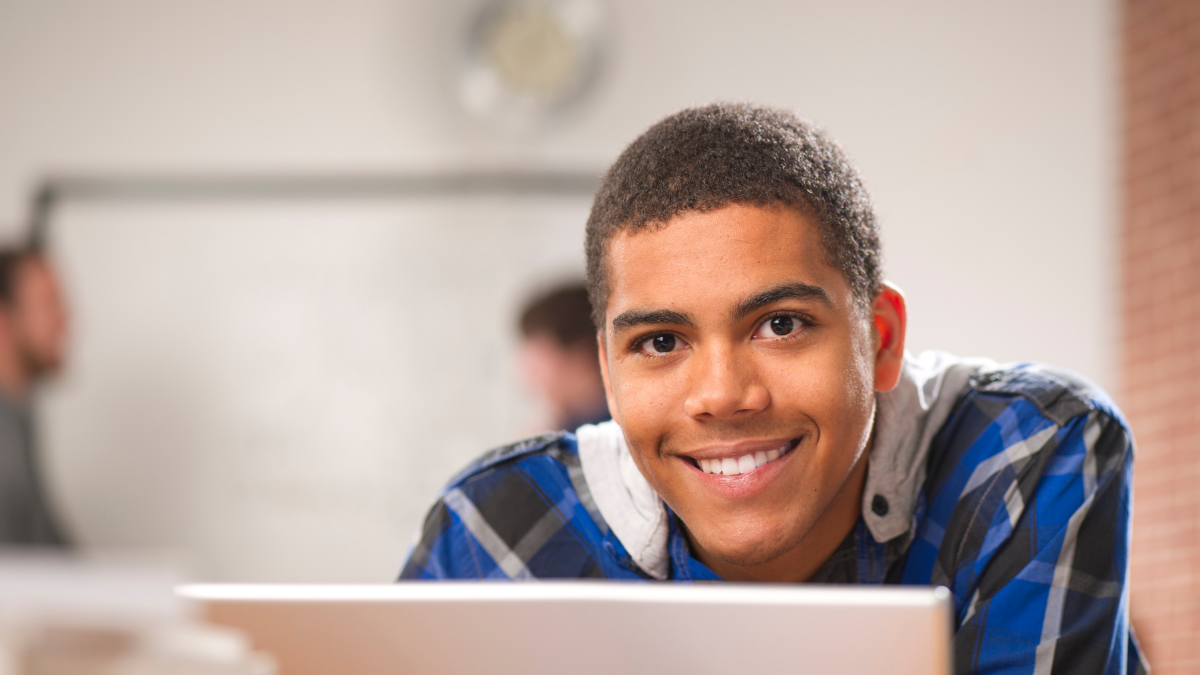 As a mother, you’ve known since your children were babies that someday, you would send them off to college. But once it starts to become a reality, it can be difficult for both older teens and mothers. Not only do you have to deal with the logistics, but it can be emotionally trying for both of you.

Before sending your child to school, discuss how you’ll handle money for the transition to college. Will they need to get a part-time job? Will you provide them with an allowance? Talk about how to handle money and the importance of saving. Many mothers think that being honest about their concerns is pointless, but kids do care what their parents think. Often, a discussion now is what your student will think about while at school. If you can, consider helping them pay for their education. Even if you can only set aside a small amount, it can often make a difference. Help your student look into their financial aid options, including scholarships and federal loans. If they won’t cover everything, you might encourage your child to take out private student loans. They can cover the gap between financial aid and the rest of their college costs.

Even though it’s your last few weeks and months together before the transition to college, it might not be smooth sailing. Often, the summer before college involves a lot of tension in the family. Both parents and children are caught in between. The student is no longer a child at home, but they haven’t yet experienced college. While your student is likely looking forward to school, they might also be terrified. It’s not uncommon for them to take their uncertainty out on you. In some ways, the child feels that pulling away from their family makes it easier for them to leave. But they are also grappling with prioritizing the time they have left. Although it’s normal for your student to try to be independent, try to be understanding that it is a hard time.

While you’ll transition to a different kind of motherhood, it’s not the end of your job. Your role is changing, and you have to let go, but it doesn’t mean you should cut yourself off. You’re letting go of the relationship with your child and starting one with an adult. Don’t try to solve your student’s problems. Instead, encourage them to become more resilient and solve problems. Once they leave for school, there will likely not be as much bickering at home. Right now, you might think of this time as a loss. But many students find that they’re closer to their parents during and after college than they were before. Talk to them about how often they want you to call once they’re gone. If there are younger siblings at home, you’ll have more time to spend with them. Those children will get to have a relationship with you that they didn’t have before. Don’t be afraid to step back and let your college-bound child spend time with each sibling before they leave.

setting up your child for college Transition to college