LGBT Adoption Around the World: Can You Adopt in Your Country? 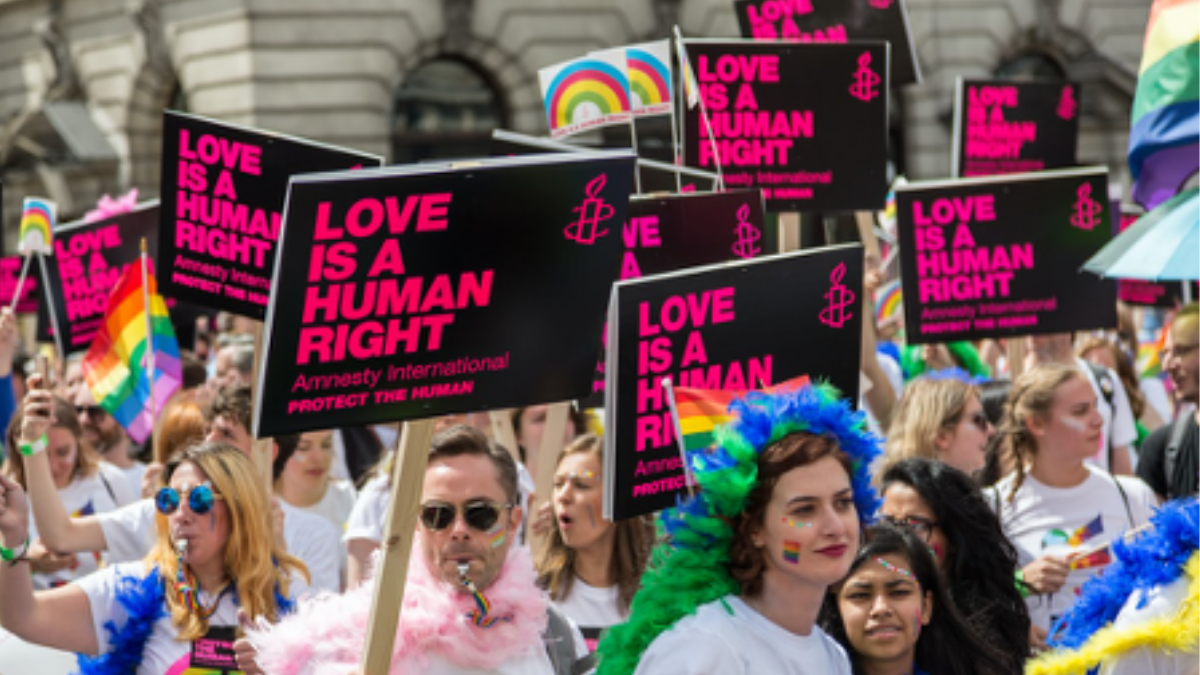 LGBT adoption is legal in many places, but still met with scorn in others. So, where can LGBT+ people adopt safely and by law? Take a look…

Adoption, especially adoption for LGBT couples, is not always a walk in the park. Specifically, adoption as an LGBT+ person is still a pretty contentious subject.

Statistics show that there is still a high percentage of the general public around the world still approaching the subject negatively. Despite legislations changing left, right and centre, allowing more freedom and rights than ever before, public opinion still poses a threat to LGBT+ lives.

In this article, we’ll be taking a look at the adoption rights of LGBT+ people across the world. We’ll also be looking at how legislation compares to public opinion, to get a full picture of it all. So, if you want a detailed rundown of the places you can adopt as an LGBT+ community member, read on…

What Is LGBT Adoption?

LGBT adoption is when a child or children are adopted by someone from the LGBT+ community. This includes those who are in lesbian, gay, bisexual, or transgender relationships, and could encompass a number of scenarios, including:

Why is LGBT Adoption Argued Against?

Considering the number of children without suitable parents in this world, you would think that the masses would openly allow LGBT+ people to adopt. After all, there’s no shortage where that came from.

However, there is a lot of stigma surrounding same-sex adoption. Specifically, there are many people who believe that a child growing up in a gay environment may have adverse effects on them. Some people also believe that LGBT+ parents are unfit to raise children properly.

That said, research shows that LGBT+ people are just as fit as anybody else to raise children. In fact, there’s no evidence at all to show that being raised in an LGBT+ home negatively affects a child, mentally or physically. It’s actually thought that quite the opposite is true, and children thrive in same-sex households.

Where is LGBT Adoption Legal?

In order to get a full picture of what it’s like to adopt as an LGBT+ couple across the world, this really handy map, which is being continually updated, is the key. This shows us whereabouts it is legal and illegal to adopt as an LGBT couple. It also details where the laws are a little more complicated.

It’s really important that you’re aware of your local laws so you can abide by them. It also might be useful for those looking to adopt from abroad, so take a look this list to see where LGBT adoption is legal or not:

Countries Where LGBT Adoption is Legal

Stepchild Adoption Only is Legal

Married LGBT Couples Can Adopt, Only

Countries Where LGBT Adoption is Illegal

Single LGBT+ People Only (only one single parent can adopt)

Alongside the American States of North Dakota, Kansas, Michigan, Ohio, Kentucky, Alabama, and Florida, the rest of the countries on the world map allow single only adoption. This means that one LGBT+ person is able to adopt a child on their own.

In some of these cases, there are age ranges on whether a single LGBT+ person can adopt. However, these don’t really stray too far from the rules for single heterosexual people, demonstrating it’s not to do with sexuality, and more to do with maturity.

Countries Where Public Opinion on LGBT Adoption is Mostly Negative

According to this list of countries where polls were taken between 2006 and 2020, there are still a huge number of places where the majority of public opinion regarding LGBT adoption is very negative. The countries where this is the case include:

Countries Where Public Opinion on LGBT Adoption is Mostly Positive

In comparison, there are also a few countries where public opinion for LGBT adoption is positive, but same-sex adoption is still illegal. These places include Switzerland, Chile, and Japan.

Other than this, there are many countries where public opinion on adoption by LGBT+ people matches legislation. The following countries have a positive reception both in terms of the public and legislation:

The Future of LGBT Adoption

As you can see, there is continued negativity towards LGBT+ people across the world. Because of this, laws are changing everywhere all the time. For example, Hungary recently submitted a draft to completely change the law to ban same-sex adoption altogether.

What’s more, even in the countries where laws support the community, public opinion is sometimes very divided. This just goes to show that the world is not continually on the up in terms of progression. Some countries still warrant lifetime imprisonment or the death penalty for same sex acts!

Although that’s certainly a bleak way to end, the world for LGBT+ people is changing. Every day, progressive laws are brought into effect and, for every law against LGBT+ people, many more laws supporting them come into play.

For those looking to adopt, laws permitting this are certainly on the up. We hope to see many more countries open their doors to budding LGBT+ parents too.