My Baby Isn’t Lazy, and Neither is Yours 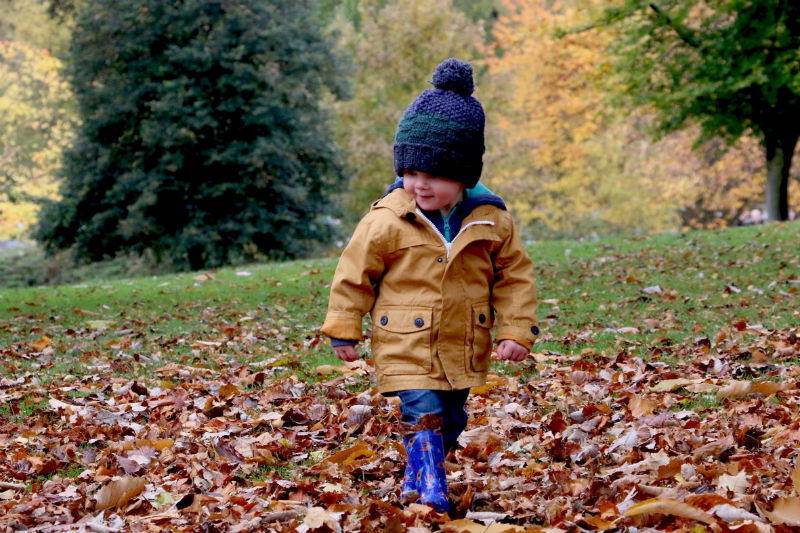 One morning, as I was nearing the end of my maternity leave, I went for coffee with my NCT group. Our babies were all about eight or nine months old at that point and, as in most groups of babies, they demonstrated a range of developmental abilities. One was well on her way to taking her first steps, others were beginning to crawl, and a couple were just mastering the art of sitting up unaided. One of these late-sitters was mine.

We were discussing their development, as groups of mothers inevitably do, and one of the others commented on the fact that her daughter hadn’t started crawling yet. “You’re just lazy, aren’t you? Can’t be bothered,” she said, looking down at the little girl she held in her arms. I felt myself bristle. My child wasn’t crawling yet. Was she suggesting that he was also lazy?

I don’t like pejorative terms such as lazy being used to describe babies and small children, even when it’s said with a laugh. Lazy seems to carry with it an incredible weight of judgement, suggesting that even in their earliest stages children are somehow capable of spotting a much-loved toy, evaluating their level of motivation, and deciding, “Meh.” It seems daft to call a child lazy simply because he or she hasn’t yet developed the physical strength or skill to cross a room on their own.

As it happens, I did feel concerned that my little boy wasn’t yet crawling, which is probably why I had such a strong reaction to another mother suggesting that his lack of progress could be due to laziness. I watched him in a silent panic for days after and realised that his gross motor skills weren’t developing as fast as other babies because he was incredibly focused on his fine motor skills. He could sit for twenty minutes at a time, carefully placing different sized balls into different sized cups, identifying which balls balanced on the rim of a smaller cup and which balls could fit inside. He delicately manoeuvred stacking rings on top of one another and built tiny towers of blocks. His twin brother was crawling up and down the hall, pulling himself up to stand against the sofa and wriggling under chairs, but he was focused on those small, precise movements.

It’s easy to become preoccupied by the big stuff: crawling, walking, talking. However, as parents, sometimes we need to celebrate the little things: balancing one block on top of another, stacking rings, sorting shapes. These small milestones don’t make the best videos for Facebook or elicit impressed gasps at playgroups, but they demonstrate that every day our babies are making progress and we should be proud of them.

Two years on, my “lazy” child is arguably more physically adept than his brother, despite only starting to walk at 16 months. He can jump from a standing position, scramble up ladders and tackle a climbing wall. He has never met a table he didn’t want to stand on and occasionally seems to be more mountain goat than toddler. He utterly exhausts me.

Sometimes I almost wish he could be a little lazier.

Like this? Share it and spread the MOLO love! You can read more of Rebecca’s fabulous Motherload blogs here, or for the latest from The Motherload®, pop over to our homepage

Rebecca is an American living in England. A mother of twin boys, she used to enjoy baking and gigs but now spends most of her time singing nursery rhymes and answering the same damn questions from strangers over and over again. She is a part-time secondary school English teacher. You can also follow her on Twitter and Instagram