The Last Year Before She Starts School
My Fears About The Start Of School
“They grow up so fast!”: I Should Have Listened 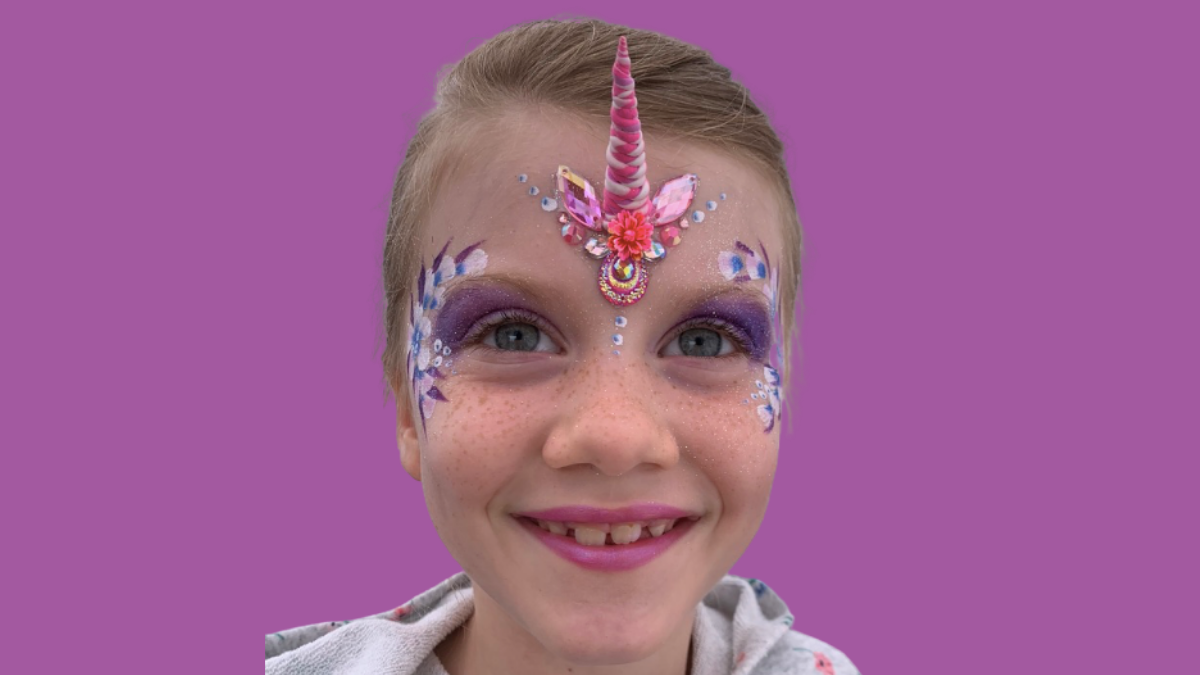 Bess is 8. Well, she’s eight and a half and a few days, if you ask her. She’s my eldest, my first born, the one who changed everything. She’s the one who was born into this world in a panic, an emergency c-section that left it’s scars on my body and my mind. She’s the one named after her paternal grandmother, sadly passed from us but who flashes across her face and catches her Daddy unawares.

Bess was a quiet, sleepy baby. Friends would laugh that she was always asleep, barely opening her eyes at baby groups. They would ask how I got her to sleep so much. ‘I’ve no idea’, I’d say, inwardly smug that my coffee was hot and the afternoon long as she napped. Today a memory popped up on my Facebook of her sliding backwards under the sofa. She did that for a long time – she didn’t crawl until she was 11 months, and only walked at 17 months. She talked from 10 months and spoke in sentences just after her first birthday. A talker, not a walker, as the old ladies say.

I’ve blinked, and she’s eight, nearly nine. How can so many years pass so quickly? She sits across from me at the table where I type this, and I see her freckles, speckled over her snub nose, and her eyes so blue and huge with the longest lashes. She’s growing up, so fast, I think to myself. And she is, she really is, on the cusp of it all.

Over the last few months she’s started the process of growing up into the woman that she will be. Downy hair under her arms and legs, and small little spots on her t-zone amongst other signs that her body is growing. She wakes feeling the world on her chest and cries hot tears with bewilderment at the intensity of her emotions, all of sudden. Hormones are starting and she’s unsure about this next chapter, and what it means for her. She doesn’t want to grow up, just yet. I don’t want her to either.

From One Direction to Unicorns

Her chatter is full of American TV shows, Youtube stars, facts she’s learnt from Horrible Histories or Harry Potter or her new love, One Direction. She believes in fairies, and Father Christmas, and unicorns. She plays with Barbies and Lego and leaves her toys scattered everywhere in a tizz of imagination. Her brain is whirring constantly with information and things she’s picked up. words that she’s found, facts that she knows, and random thoughts that fill her little mind.

She has a fierce sense of fairness, that I think she gets from me. She’s kind, and thoughtful and tries to be a very good friend. She doesn’t lash out unless she’s furious, and I know she takes time to order her thoughts to articulate herself properly sometimes.

Every now and then, she sneaks into the bathroom, or seeks a moment with me when I’m getting ready in my bedroom. I know it’s one-on-one time she’s searching for, because I did it with my own mum. Her questions start ‘my body feels different, why Mama?’ and I talk her through some of the changes she might expect, or be feeling, and why. I explain about growing up, and her body transitioning from young girl to young woman, and what that means.

She’s not ready yet. I remember feeling the same, on the cusp of puberty and feeling in the limbo of growing up and not wanting to be older at the same time. I remember my friends chattering about periods and boobs and feeling hot embarrassment that I wanted to still play with my dolls and my imaginative world. I wanted Enid Blyton, not Judy Blume and God could wait on Margaret forever, as far as I was concerned.

Bess is eight, nearly nine and the cusp is calling, and before I know it I’ll be the mum of a pre-teen. For now, I have a girl who is full of the world ahead of her, of wild ambitions, and of dreams and imagination. She’s on the cusp, she’s my Bess, my eldest, my first born, the one who changed everything.

For more blogs from our Founder, Kate, check out our blogzine