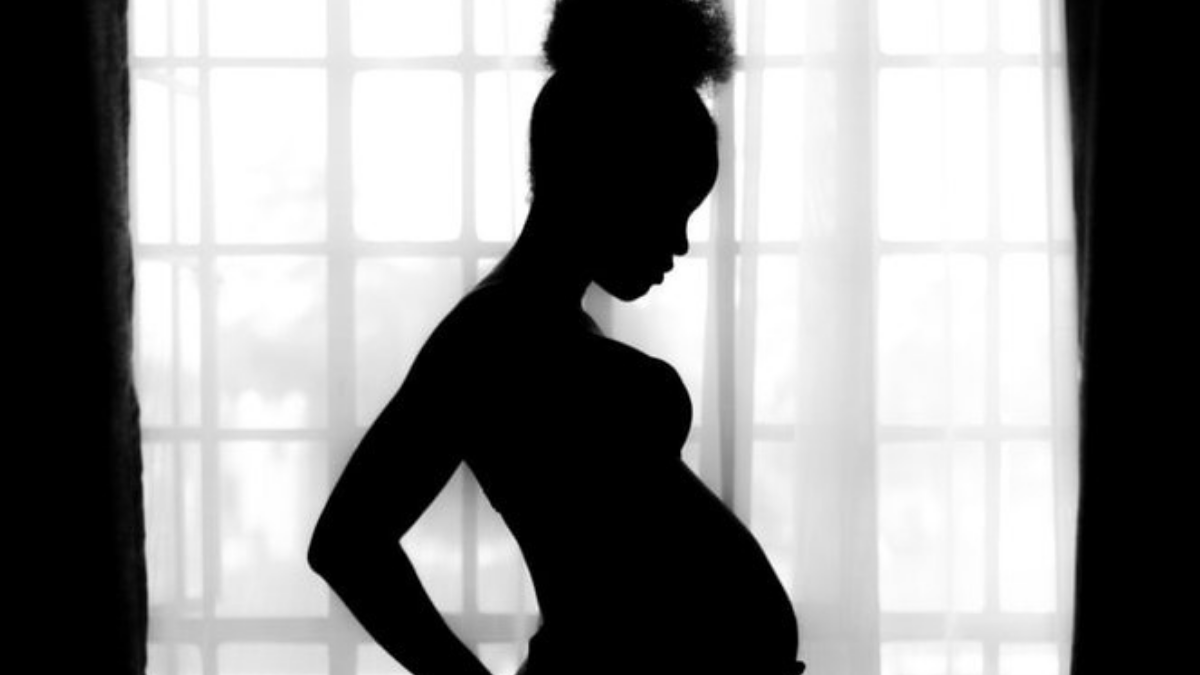 The disparity between black and white women’s experiences in the birthing room is evident, but why does this exist and what can be done to remove it? Read on for more…

The risk of injury or death during childbirth has become increasingly less common in modern society, as healthcare practices and technologies have developed to protect mothers in the birthing room. However, research carried out over the past few years has indicated that there’s a disparity in the birthing room concerning the experiences of black and white people.

Multiple reports have indicated that black people are five times more likely to die during childbirth than white people in the birthing room. Because of this, families are increasingly claiming compensation for a birth injury, but why is that the case and what can be done?

This post will take a deeper look at some of the current statistics concerning the issue, as well as the some of the factors that could be contributing to it. Read on below to learn more…

Where Does the Disparity Lie in the Birthing Room?

Recent statistics support the notion that black women are more at risk in the birthing room.

In November 2019, a report into maternal morbidity in the UK from researchers at Oxford University found that the chance of death during childbirth for black women was one in 2,500. That number was five times higher than for white women between 2014 and 2016. It was also reported that Asian women were twice as likely to die than white women.

This trend is not exclusive to the UK either. In the US, reports have emerged claiming that pregnant black women are three to four times more likely to die a pregnancy-related death.

The issue of disparity in the birthing room was brought to light twice in recent years, as high-profile celebrities revealed their own difficult experiences.

In 2018, Serena Williams described her experiences following childbirth as she pleaded with her medical team for a CT scan to check for blood clots that she suspected she was suffering from. Soon after, Beyonce also spoke about her experience of pre-eclampsia after giving birth via emergency c-section, forcing her to stay in emergency care for weeks.

Despite being two of the most successful women in the world, both felt that they were not being properly treated during pregnancy and the birth.

Why is there a Disparity?

So, it’s clear to see that there is a disparity in the birthing room for black and white women. But why is that the case?

Well, as you might expect, it’s not as simple as identifying one contributing factor. There are a number of potential reasons and explanations, all of which have been discussed at length by experts in the field.

It was previously assumed by medical professionals that issues in the birthing room for black people could be explained by pre-existing issues. These include high-blood pressure, or the higher prevalence of complications such as pre-eclampsia. That said, this simply doesn’t tell the whole story.

Other researchers have pointed towards the fact that black and Asian women are more likely to be affected by social and economic factors, which could cause health complications.

Dr Ria Clarke told the Pregnant Then Screwed conference in January: “We know if you have an unsuitable working and living situation, if you live in poor housing, which impacts on health and outcomes, you can see how that might impact on mortality.”

Cultural factors could also be playing a part in the birthing room disparity. The concept of a ‘strong black woman’ still plays a part in modern society and, unfortunately, that could be preventing women from speaking up if they have any concerns during their pregnancy and childbirth.

There have been suggestions that there is a racial bias in the birthing room, which is preventing black women from being able to access the medical support they need. Again, Dr Clarke discussed this, saying:

“We need to talk about the fact black women may not feel that they will be taken seriously, which might make them less likely to disclose how they are feeling. This is urgent because women are dying and if it’s not racial bias we need to know why [it is happening].”

Author and influencer, Candice Brathwaite, spoke with Marie Claire about her own experiences with racial bias in the birthing room. She said that she was treated differently to other mothers who were in the same situation:

“Three days after the C-section I keep telling the midwives I didn’t feel well – their reply? ‘Stay off the mummy websites, you’re hyping yourself up.’

“One night Esmé fell asleep on me and managed to burst a sepsis filled sack that was under my c-section wound. I was rushed back to hospital.

“We’ve just got to do better at pulling out racial bias from the roots. For example, if a midwife voices racist views, he or she shouldn’t be allowed to continue practicing.”

What Can Be Done to Reduce the Birthing Room Disparity?

Following the initial report from the UK Confidential Enquiry into Maternal Deaths, a follow-up is going to be led by the National Perinatal Epidemiology Unit. It’s hoped that this will identify the ways in which the problems can be reduced, protecting black, Asian and minority ethnic (BAME) people going forward.

It’s hoped that, by 2024, 75 percent of BAME women will receive continuity of care from their midwife throughout their pregnancy and during the post-natal period.

The Royal College of Obstetricians and Gynaecologists is also calling for there to be a national strategy concerning women’s health in the birthing room. This should especially target those that come from BAME groups.

How Do You Feel About the Birthing Room Disparity?

So, that’s everything you need to know about the disparity between black white experience in the birthing room. There’s a lot to take in, and it’s understandably a sensitive topic but getting as much information out there as possible is absolutely vital!

What were your experiences when giving birth? Have you noticed racial bias in the medical world? Feel free to leave a comment so we can keep the discussion going.