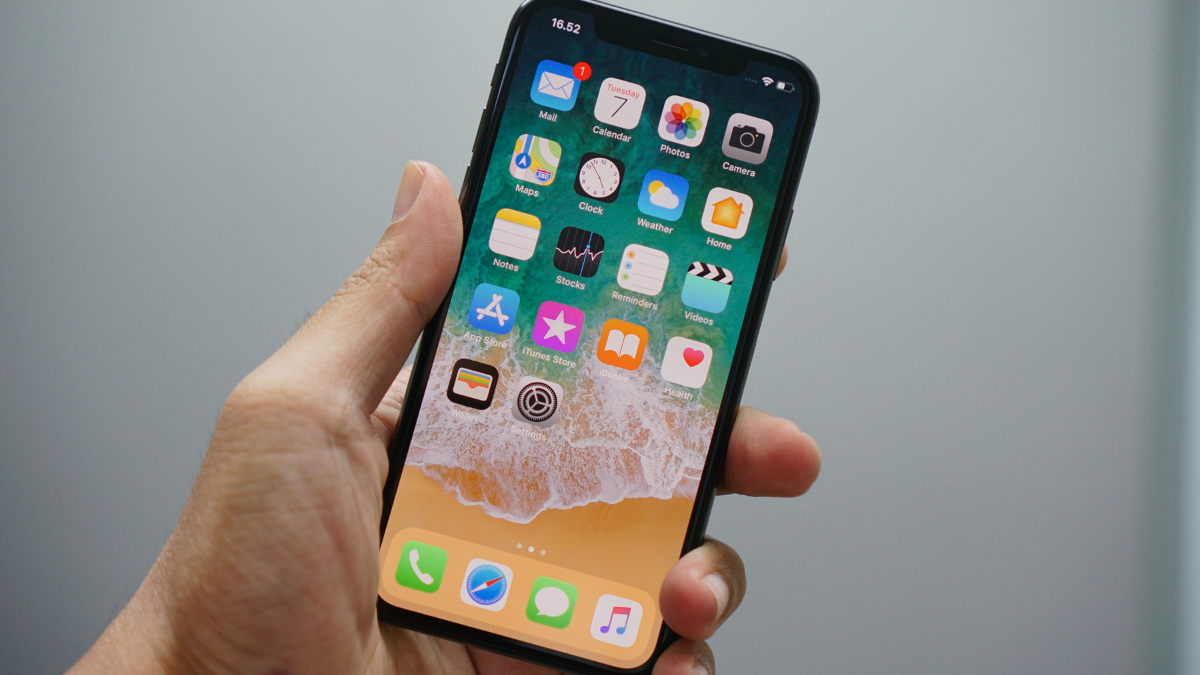 Investing in a new smartphone is not a straightforward decision. You have so many options available, especially if you have a higher budget.

Going with the most popular phone at the time is often a safe bet, but it may not necessarily be the best decision for you.

Each person has unique needs when it comes to owning and using a smartphone. Perhaps you only want a device that allows for easy playing monopoly from your phone. Others may be seeking a higher-end phone that has the very best camera system on the market.

Before you take the plunge and buy a new smartphone, either outright or on contract, consider the advice below.

Here is our ultimate guide to upgrading your smartphone in 2022.

Choosing Between Android and iOS

The most significant decision you must make in 2022 regarding a new smartphone is whether to purchase an Android or iOS device. A lot of people make a choice based on the phone they currently own.

If you were happy with the performance of your present smartphone over the past one or two years, and you are embedded in a particular software ecosystem, change is very difficult. Moving from Android to iOS, or vice versa, involves a learning curve that not everyone may want to experience.

Those who are not particularly impressed with the software on their current phone may want to make the switch. Going from one operating system to the other is doable, and you can find plenty of online guides on the subject.

Sometimes changing from iOS to Android or vice versa is not about preference but curiosity. Perhaps you have owned Android phones your entire life, or iPhones, and now you want to see if the grass is any greener on the other side. So long as you are buying the perfect phone for your needs, you can have a great time with either system.

Understand Your Most Needed Features

A lot of people assume that because a phone has a high price tag, it is going to do all the things they require. The opposite perception also exists about budget phones – that you are not going to get the very best features as these phones are listed at lower prices.

Both viewpoints are incorrect, as high-end smartphones do not necessarily have all the features that a person may find useful. Similarly, a budget phone is not necessarily a poor fit for you, depending on your use case.

If you are an average smartphone user who installs a few key apps, uses the web browser, and plays the odd game during their commute for 10 or 15 minutes, you may not need a $1000 phone. Even a smartphone in the $300 to $500 range may do you very well for the next few years.

People who are heavier users of their smartphones, and who watch videos, play high-end games, spend six to eight hours on the phone each day, and switch between various apps at the same time, may require more hardware. Such users should go for flagship phones. If they want to save money, last year’s flagships may also perform very well.

How Often Do You Take Photos and Record Videos?

Before you spend your money on a smartphone in 2022, you must ask yourself how often you take photographs with your smartphone. Look through your phone’s photo album to understand the number of photos you take each week and the conditions where you are taking those photos.

A person who takes one or two photos a week, and most of those photos are in very good lighting conditions, does not necessarily need the ultimate camera setup on their phone. Having the very best camera is always preferable, but if you are on a budget, then you can sacrifice ultimate camera performance to get a mid-range smartphone.

People who take a lot of photographs, especially in weak light conditions or at night, need to invest in a flagship smartphone. Only the very best phones from Apple and Android manufacturers have great camera setups, as budget phones often neglect the camera. One exception is the Google Pixel line of phones.

Another factor to consider is video taking. Do you take a lot of videos with your phone? Some phones, such as the Pixel, are great for taking photos but are not as excellent when it comes to video recording. Apple’s iPhone is often the gold standard when it comes to recording videos, both with front and back-facing cameras.

Make the Most of Your Upgrade

Smartphones are a lot more advanced than they were eight or ten years ago. Back in 2012 or even 2014, investing in a phone felt like an annual event.

The year-to-year upgrades on the high-end Android and Apple smartphones at that time were enormous, which is why getting a new phone every 12 to 18 months made sense.

Now that phones are a lot more advanced, the upgrades each year are incremental, which means you can hold onto your phone for a lot longer.

Use the tips and advice from the above guide to make the best possible decision when you invest in a new smartphone in 2022. If you choose wisely, you could hold onto your new phone for at least three or four years, if not longer.