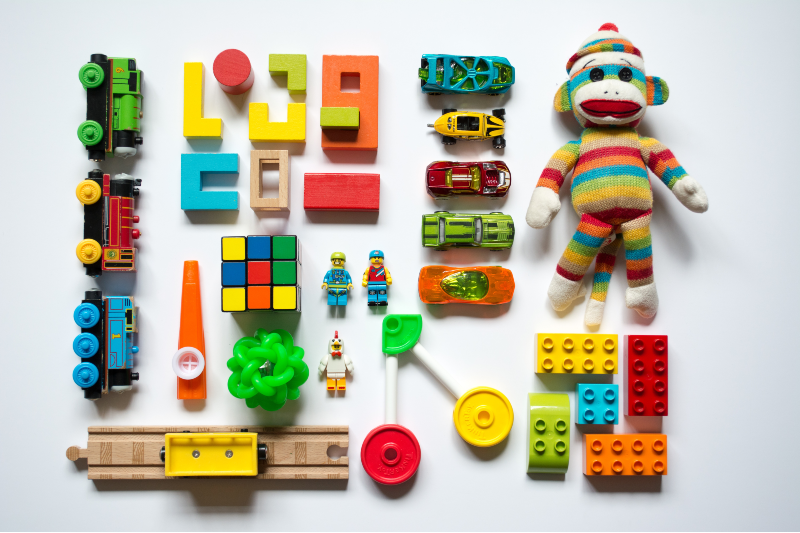 They’re fun, they’re bright, they’re all over YouTube and they are big business: yes, I’m talking about the very strange world of unboxing videos. These are homemade videos of children and grown-ups (with weird child-like voices and hairy arms), opening toys, and playing with them. It’s a bit like QVC shopping channel, for kids.

These videos look harmless enough, but are they? Why do children want to watch them repeatedly? Why do they make me, as a parent of two young children, feel so uneasy?

Here’s why I decided to dodge them.

1. They fuel greed and consumerism.

My kids already have very strong “I want” impulses – they are four and seven years old and only have to get a whiff of the adverts on TV to store up about two months worth of pester power. If I let them watch toy unboxing videos on anything like a regular basis, I can imagine the relentless grind of requests for the tat they’ve seen on them.

2. The toys on the videos are often crap.

Toys are so important. They are how our children learn. The quality of the toys they play with really matters. Is a toy going to stimulate them in a creative or imaginative sense? Is it going to teach them something? Does it involve problem-solving? Or is it just a quick hit of colour and noise, enough to dazzle the senses for a few moments before being cast aside? Given the state of our planet, I’m not sure we need to encourage the next generation to boundless consumerism.

Some of these videos are 40 minutes long and they are pure advertising. While they may have some value in that the children are being shown a product which they may receive and have many hours of play with, allowing kids to watch unboxing videos for entertainment rather than research is willingly exposing them to huge amounts of marketing. The people making the videos, and the toy companies they work with make huge amounts of money from this.

4. There are concerns that these videos can be addictive.

Unboxing videos rack up millions upon millions of hits on YouTube, because our kids want to watch them again and again. Last year, the biggest earner on YouTube was Ryan (pictured below), an eight year old boy who has been making these videos since he was four. Last year, he made £17 million. He even has his own TV  shows and merchandise. Emma Worrollo, who has two children and writes about child culture and play, told the BBC that unboxing videos can be addictive:

“It is capturing the eyeballs of kids around the world who are drawn in by the surprise-and-reveal format,” she says. “This content has no narrative, no characters and no ending, which means it is hard for a young child to switch off or engage with it in a meaningful way. The experience is hypnotic and many parents report a negative impact on behaviour when young children view this type of content.” 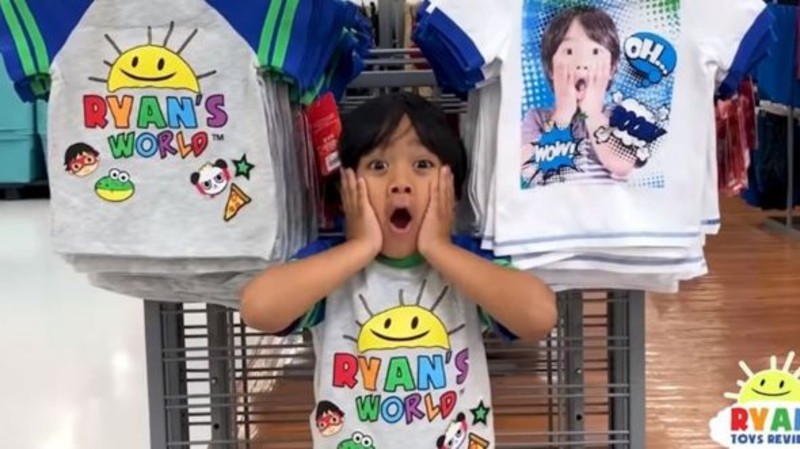 5. There is always something better to watch

We humans love watching other humans, we can relate to the people we see on screen which is probably why children love watching other people opening toys; they can imagine the excitement, the joy, the pleasure that person is experiencing as they open and play with a new toy. But is that enough in itself? What does a child really gain from that? Television and movies have become art-forms, which help us learn about the world and understand what it means to be human. There is always something better to watch.