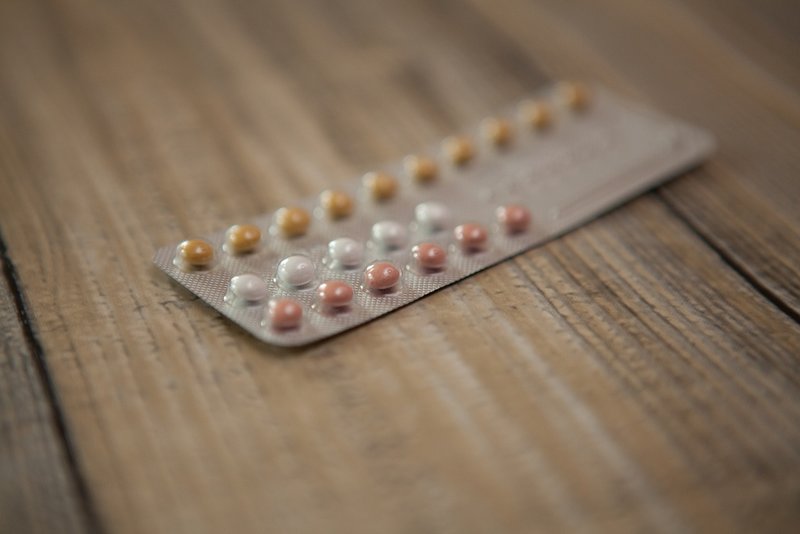 When the hormonal contraceptive pill broke onto the mainstream market in the 1960s it was lauded as a feminist invention, indeed it had been pioneered by a woman, Margaret Sanger.

The pill finally gave women control over childbearing in a way that had never been available before: they were liberated, they could have sex whenever and with whomever they chose without worrying about becoming pregnant – they could have their cake and eat it.

Fast-forward 55 years and practically every woman I know takes hormonal birth control. In fact, I have had many conversations with women who were shocked that I myself do not take any.  And do you know what they ask me? What do you use? Barrier method, thanks for asking. Doesn’t your husband mind? Hang on I thought the pill was meant to liberate women? Did I miss a step? Because it seems to me that at some point women putting something into their bodies that messes with their hormonal balance became about the comfort of men.  That us fundamentally changing our delicate hormonal balance month in and month out is preferable to men having to wear a condom.  Suddenly things seem to have travelled full circle from feminist to misogynistic without anyone noticing.

Then there was a study in October which showed that the hormonal pill did indeed carry an increased risk of depression for women. Well duh.  I think that many women are all too aware of this fact but the pressure to shoulder the responsibility for birth control is so great that a lot of them will try a great number of options in an attempt to minimise side effects –mirena coil, implant, injections and various oral versions all with slightly different compositions – but all hormonal.  In fact the non-hormonal options are extremely limited: copper coil (often causes irregular bleeding and usually only offered to women over 30 who have had children), rhythm method (because danger makes things more exciting, right?!) or barrier method.

I can’t help feeling that the pill is just another case of women being sold the myth that they can have it all when really they are being given a trade off which they will be judged for.  Mental health versus sexual liberation? And let’s not forget that depression is just one of the many side effects which are common with the pill, there is also this lovely lot to contend with:

It is understandable then that many people were excited by the arrival of a male contraceptive – finally men would be able to take some responsibility for baby-dodging, after all it takes two to tango.  But the trials were halted due to side effects reported by the test subjects, these included:

• Changes to the libido

Is it me or do these sound pretty familiar?  In fact the majority of the men in the study were happy to continue with the trial but the research team was concerned enough to stop. This got me thinking (and researching) and what I found made for some pretty grim reading.

I will give you a brief snapshot here.  During the 1950s the female contraceptive pill was tested on impoverished and uneducated Puerto Rican women, by researchers Pincus and Rock who did little to inform the women of the risks they faced.  Further testing also took place in other impoverished countries Haiti and Mexico.  So the female hormonal contraceptive has its roots set in both eugenics and racism, not only that but three women actually died during testing.  Yes you read that correctly.

So I am not going to say that men deserve the side-effects that women have shouldered for years, what I will say though is that we deserve better.  That the pill’s history is a horrifying indictment of the patriarchal society that existed in the 1950s and that the continued expectation that women will endure while men reap the benefit shows that there is still a long way to go before we reach anything resembling equality.

33 year old first-time mum muddling her way through one nappy change at a time. Lover of yoga, music, walking, roast dinners, cosy nights in and chocolate.