A Child’s View of Domestic Violence 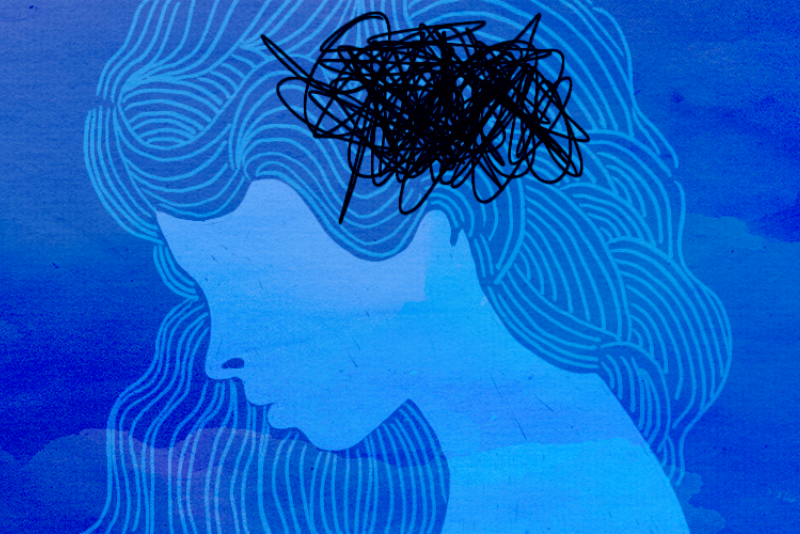 The change happened so slowly, so insidiously that I don’t really remember when I first thought “I don’t like him” or “I’m frightened of him”. Those feelings just crept into my life, and I crept out of it…

Going to school much earlier than I needed to, hanging out at a friend’s house, before walking to school together. A house where parents were a mum and a dad. Normal, calm, and safe. The feelings crept into my life and I crept out of it. Later, friends weren’t so keen on coming over to my home to play, or hang out, except a couple who lived on the same road who would mention that he was an idiot. I don’t really remember when the violence seeped in but the first I was aware of, my brother took the brunt and we siblings held the secret. I don’t really remember when we first noticed the drinking, and the moods that came with it, but certain patterns became obvious as we grew older: the can of lager between his knees for the drive down south, the sociable barbecues which turned sour. I’d been on the run from an aggressor before, I knew the drill. This was fight or flight, and I flew. Just short distances, enough to keep away from him.

He was my stepdad, to all intents and purposes. Mum’s fiancé. He lived with us and had done for a few years. But the generous, sociable man who came into our lives had become someone else. Someone who brought disharmony and later violence to my childhood home. A bully. A threat. A pathetic and emotionally broken man, but still a threat.

I remember a sequence of events over the last summer which took my family to crisis point. I was 12 or 13 years old. There were rows, drinking, and bullying. A holiday in France which resulted in him driving off, taking all our passports with him. The knife, stabbed into the top of our fridge after his rage boiled over. Someone put some polyfiller in it but there was always a scar. He was told to leave by the police, but somehow came back. The memory that will always stay with me is of me, leaping on his back, screaming at him, trying to stop him from punching my beloved grandfather, an elderly man who had come to tell him to go, to leave us. More blue lights, and he was gone.

For decades, I couldn’t speak about him without shaking. I didn’t understand why. A few years later he died. But still, the shaking continued whenever I said his name or spoke of those times. Years and years after he had gone, the scar remained inside, the shadow of the fear and trauma he brought to my young life.

I’m an an adult now, a mum, a strong woman. I understand that some people are so broken inside they can’t cope with their emotions, and they hurt other people. I understand that others are so kind and forgiving that they want to make that person better, and not give up hope. But I also understand the deep and profound effect it had on me as a child. I was protected from the adult world but still the danger, the violence, the rottenness seeped into my life, and they left a stain.

As I look back at this time with adult eyes, I see the risk I didn’t perceive before – what if his violence had escalated and blue lights had instead been red blood? Many times I have wished that this had never happened, that this man had never been a part of our lives, that I didn’t carry the weight of the fear, the history, the reactions to anger that I have to this day.

If you and your children are living through violence, or domestic abuse, my heart goes out to you. I will not judge you, but I would ask you this one thing: please, please seek the help you need to leave safely, if not for your own sake, then for your children.

If you’re affected by domestic violence, you can seek support from Women’s Aid, Refuge and contact the National Domestic Violence Helpline which is free to call and open 24 hours a day.