Parenting. Sometimes, It’s All Too Much. 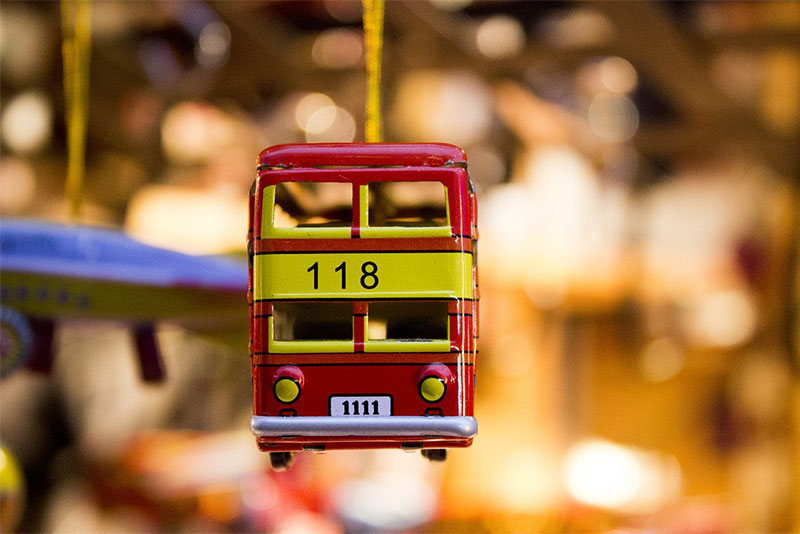 Parenting can be overwhelming at the best of times (bath times, meal times, bed times, all the time), but if I think too much about exactly what I’m expected to do as a parent, it makes me want to devote my life to securing world peace as it seems far more achievable.

Gone are the days when simply keeping your child alive from day to day will cut it. We have to make them into well-rounded little people, whilst making sure they’re healthy and not actually round. Trying to find the middle ground for everything….

Generally, I try not to think about all this as it inevitably leads to that ‘shit I’m doing this all wrong’ feeling.

But I sometimes forget that life can be overwhelming for my children too. They have so much to learn about the world before they reach adulthood and they learn things in such a random, disjointed order.

You might think my almost-two year old would struggle the most, but it seems my four year old is the one finding life frustrating. Sadly for him, he’s stuck with a mum who seems to make this worse.

It was on a drizzly grey January morning that I appreciated how complicated the world must seem to him. I was having one of my regular guilty full-time working mummy moments, whilst taking them to nursery. It was rainy and miserable and seemed like an endless cycle of nursery runs and darkness. I had to at least try and make things seem better.

Here’s how the conversation went:

Me: (with appropriate cheeriness) ‘Daddy and I might book a holiday tonight Charlie!’

Me: ‘No sweetheart, in a little while. When you go on holiday you have to book it first.’

Me: ‘You have to plan it and decide where to go.’

Charlie: ‘We’re going to a planet?’

Me: ‘No, the seaside, in a different country. Oh I see, no not planet, plan it. You have to, errr…write to the airport and the hotel and tell them when you’d like to go and then they say yes you can go.’

Charlie: ‘Are we going on holiday tomorrow?’

(This is the almost-two year old who has just seen a bus. I feel the need to acknowledge this as she often gets ignored – a peril of being the second child.)

Me: ‘Yes darling, it’s a bus. Well done! No Charlie, we’re not going on holiday tomorrow, not for a long time yet, but we’re going to decide where we want to go.’

Silence again. I question why I thought he would find this interesting. Now I think about it, telling a child about an exciting holiday they have to wait FOUR MONTHS for was probably a stupid idea.

Me: ‘So… we thought we’d go somewhere with a swimming pool?’

(The child is obsessed with having some goggles. I don’t know why or what he thinks they do.)

Me: ‘No, there aren’t any buses Rosa. Yes Charlie, you can have some goggles.’

Charlie: ‘And there will be a train!’

Charlie: ‘No Rosa, a train. A little train that we can ride on.’

(I realise two things at this point. Firstly, Charlie is basing his responses on a day trip to Skeggy last year. Despite the fact he has been abroad several times, I’ve made the mistake of saying ‘seaside’. And Rosa hasn’t seen another bus, she just wants more buses.)

Me: ‘There might be a train Charlie, we’ll see.’

(My standard response when I should really say ‘errrr…probably not.’)

My heart sinks. One of my children thinks she can summon buses and the other one thinks the limit of the world is Skeggy (and is going to be sadly disappointed when there are no mini railways in the Costa Brava).

I’m not doing such a great job at teaching them about the world.

Marianne Marshall is a full time writer and PR professional and lives in rural Lincolnshire in a falling down cottage with her husband and children – Charlie (4) and Rosa (nearly 2).