Another Baby is not the Answer

The Motherload Book Club: Take It Back
November Readalong: The Doll Factory
The Last Year Before She Starts School 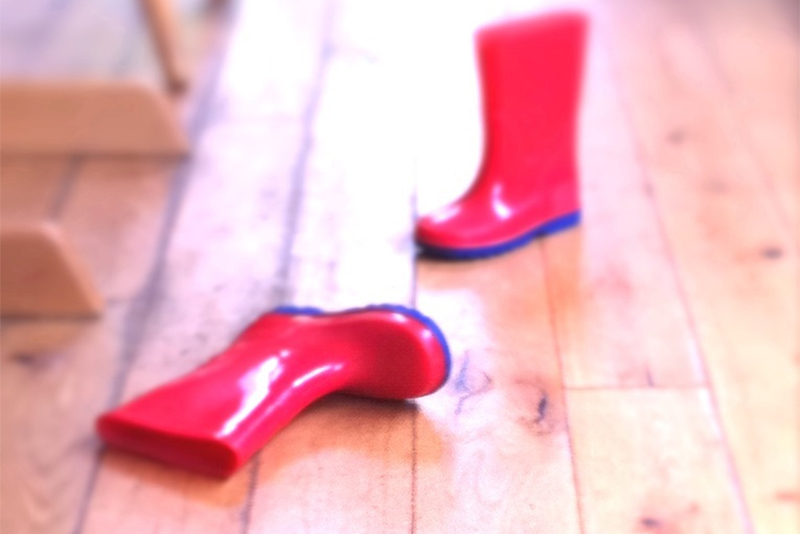 My ‘nearly two-year-old’ is no longer nearly two, and in that last week before her 2nd birthday I was a bit of a mess. Rosa is growing up. Her speech has come on no end (thankfully, after worrying I was mostly ignoring her) and she chats away so there’s no denying it -she’s not my little baby any more.

I felt really emotional about this. I kept telling my husband – “She’s going to be two!” as if he didn’t know. He mostly just humoured me in that ‘Yes dear’ kind of way. When I crept out of her bedroom having put her down in the cot, I was thinking how soon we were going to have to move her to a ‘big girl bed’. I mentioned it to my husband, reminding him again how she was getting so big and “She’s going to be two!”. This time he looked at me with concern and asked if I wanted another baby.

Errrrr………what gave him that idea??

No. I don’t want another baby. I don’t want to be pregnant again. I don’t want to go back to disrupted sleep and the constant dependence of a newborn. Two children is the perfect set-up for us and I love them to pieces. We had definitely agreed that we are not having another but that doesn’t mean I can’t be a little bit sad about my baby not being a baby anymore.

I knew this sad phase was over the next day, when a rather unsuccessful play session in the garden ended up in me yelling “Right everyone inside NOW!”

I realised that if I had a baby at this point, I would have had even less control of my two feral pre-schoolers. Rosa would have probably ended up with the entire contents of a sludge-filled bucket on her head, and my four year old would probably have broken his neck from continually launching himself – super-hero style – off the trampoline. I was back to being grateful for my lot.

As we all trudged grumpily inside, for the first time ever, Rosa sat on the floor, took off her own shoes and coat and unceremoniously dumped them in the hall. If this had happened the day before I would have been overwhelmed with emotion about how “She’s going to be two!”. But actually I was just delighted that it was one less thing I now have to do when entering the house – usually carrying wellies, shopping, nursery bags, a laptop and several toys which the kids insisted had to come for a ride in the car.

Rosa’s birthday was brilliant and I was so glad I’d got the sadness out of my system. When a little party of family members sang ‘Happy Birthday’, and her little face lit up at the sight of her birthday cake, all I felt was happiness. I turned to my husband and smiled, but his face was anxious with a dawning realisation.