Breaking the Stigma: My Stillbirth Story 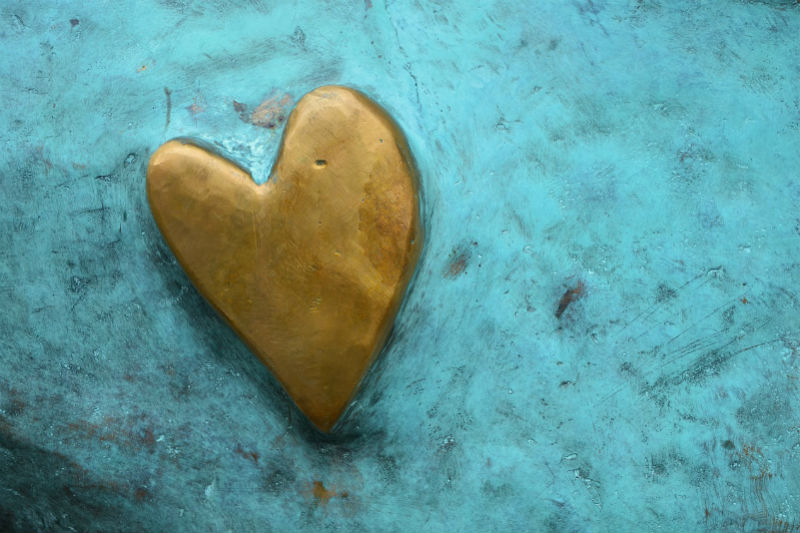 I gazed at my baby son, nestled in a moses basket with his eyes closed and one hand by his cheek. He was tiny: born six weeks early, weighing less than 4lbs. He had on a cotton vest and was wrapped in a blanket. The midwife had found him a little blue hat.

Monty was my second child.

I’d been delighted to be pregnant again. We had wished for our daughter to have a sibling and for the children to be close in age. A two-and-a-half year gap was perfect! My due date was 12 December 2012 and I hoped he would come on time to have 12-12-12 on his birth certificate.

At my routine 34-week appointment, the community midwife noted that my bump was measuring smaller than expected and referred me to the hospital for a growth scan. I went alone, fully expecting to be sent home within an hour or so. Besides, I was due to start my maternity leave the following week and would have plenty of time to rest and get ready for our new arrival.

The sonographers were friendly and chatted to me as they scanned my bump. What was my due date? Had I felt many movements today? Was this my first baby? But then they exchanged glances and uttered words that I’ll never forget: “There’s something we have to tell you about your baby…” They couldn’t find a heartbeat. They had both checked. Was there someone they could call for me?

I couldn’t understand what had happened and why there was no panic in their voices. I slowly realised there was nothing they could do to save him. They called my husband, showed us to the bereavement suite, and advised us to organise childcare for our daughter and prepare for an induction. Our son was going to be born – stillborn.

I thought back over my pregnancy. Why hadn’t I noticed that something was wrong? And where was the maternal instinct that should have told me my baby was dying inside me? But I had no answers, just a sense of despair and regret.

Two days later, Monty was born. The induction had gone smoothly and labour was quick. I think the whole thing was over in about five hours. The midwife bathed and dressed him in his vest and hat, then wrapped him in a blanket and lay him in a moses basket. When she brought him to us, he looked beautiful. She said she put his hand under his cheek because that was how it was when he was born.

The bottom had fallen out of my world. I spent five months on maternity leave, teetering on the edge of depression and trying to come to terms with our loss. Thankfully, I found support through SANDS and a friend recommended some bereavement counselling. Slowly, I rebuilt my life and found my ‘new normal’.

We now have two daughters. They know about their brother and we talk about him often. We wonder whether he would be into unicorns and Lego; what would be his favourite colour; and would he prefer Monsters University or the Trolls Movie? Watching the girls grow up reminds us of everything Monty could have been…

Our family is complete but there is always someone missing.

If you need support for Stillbirth or neonatal death, you can find more information on the Sands website. June is Sands Awareness Month.

I’m 39 years old, mother of two girls, wife of one bloke and owner of one cat. I like singing, step aerobics, stationery and organising stuff. When I grow up, I’d like to write science books for children. You can follow me on Twitter and have a look on my website