Confessions of a Reformed Secret Chocoholic 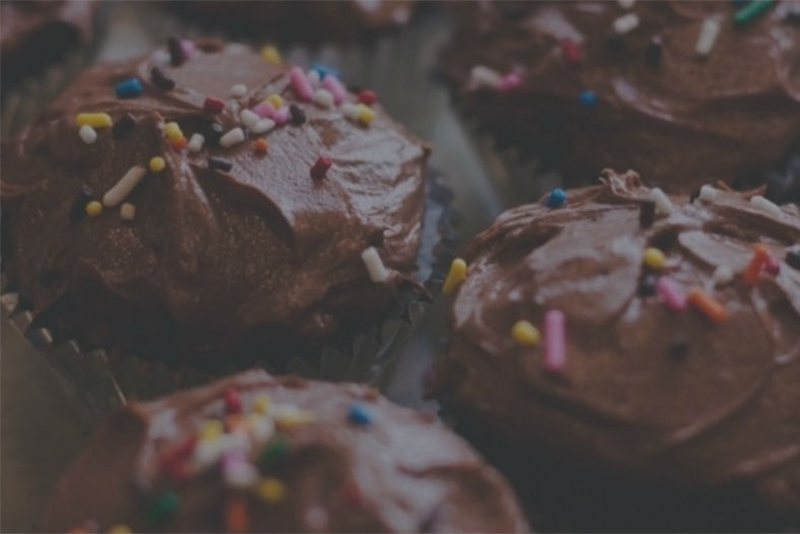 My name is Clara Wilcox and am a chocoholic. In fact, I love it so much that my first job out of university was selling it….

It had got to point though, like any addiction, that the occasional bar wasn’t enough. I’d be jonesing for more every day; when it got to working my way through a sharing size (who ACTUALLY shares chocolate) every day I realised that my waist line and my purse really needed me to stop.

I had tried to reduce my chocolate gluttony before and it hadn’t worked. Don’t get me wrong, I had no intention of giving it up for good (as I am human and LOVE food) but wanted to make it enjoyable and a treat, not a daily endurance of chocolate consumption.

It had become a habit, I actually wasn’t enjoying it. I know from my work as a coach that it takes around 21 days to make or break a habit. I needed to be held accountable, and what better way that to publicly declare I was to give up and raise money.

I joined up to the British Heart Foundation’s Dechox. No chocolate AT ALL for the whole of March. And may I add, that included over Easter (cue: little violins of sympathy).

March came and all I could think about was chocolate; I even dreamt about eating it! On day three of the challenge I went into autopilot at an event. Half way through the second chocolate biscuit I remembered…and it was even caught on camera! I fined myself £5 and carried on!

Before I knew it, it was the 31st March and I was excited about eating chocolate again. That first bite (which was a Daim chocolate egg if you are interested) was AMAZING. My intake and frequency of eating had reduced and my enjoyment had gone through the roof!

There are four core aspects of this that made it a success which I wanted to share with you. If you are looking to make or break a habit, this just may help!

Through the dechox challenge I let people know what I was planning to do, but also during the month of March I told people what I was up to. This meant I made myself accountable through this public declaration and gave others permission to check up on what I was doing!

2. Give yourself no chance to give up

I know myself and the fact that this was a habit; automatic behaviours are hard to break. The Dechox chal

lenge gave all participants a ‘fine’ to pay, dependent on the chocolate related slip-up. For me, this wasn’t a chance to justifiably gorge, but forgiveness if I did “fall off the wagon” (even unconsciously in my case). It also meant that I could just restart the challenge, rather than giving up and lamenting my lack of will power!

Raising money meant I could see the results on a daily basis; by the end of the challenge I had raised £85! Not only that, I felt better, my wallet was fuller (I estimated I had saved £30 myself). I had considered how to measure my progress and made sure I recognised this.

4. Start with the end in mind

I had end date and a plan for the future. I didn’t want to stop eating chocolate, but used the time to reset the eating to excess. I was aware about what I wanted to do, when I wanted to do it and how I would change in the future. I would remind myself whenever the craving for chocolate kicked in.

So, four simple steps (and a month of self-control) means that I am now a reformed secret chocoholic. What habit could you break in less than a month?

Clara runs The Balance Collective. She is a mum of two with over a decade’s experience in recruitment and coaching. She offers career and return to work coaching for parents and flexible working consultancy and workshops for businesses.

She lives in Birmingham with her two daughters, one husband, two cats. When she's not coaching people, you'll find her in reading and eating chocolate. Clara runs The Balance Collective, a social enterprise focused on improving the lives of parents, by working together to build inner confidence and promote a healthy work/life balance. As a Coach and Mentor, she helps people navigate the tricky waters of returning to work, career changes, starting a business and professional development. She is also the author of "What Now: An Honest Guide to Miscarriage, Baby Loss, Parenting, Mental Health and Rebuilding Your Identity. Available on Amazon NOW