Coping with SPD in Pregnancy 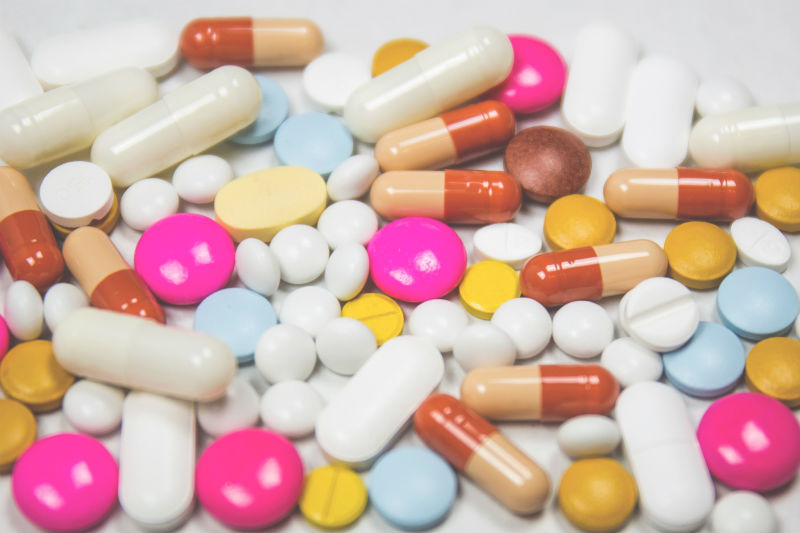 If you have heard of SPD, chances are you may have experienced it or know someone who has.

Symphysis pubis dysfunction (SPD) is a problem with the pelvis. Your pelvis is mainly formed of two pubic bones that curve round to make a cradle shape. The pubic bones meet at the front of your pelvis, at a firm joint called the symphysis pubis. The joint’s connection is made strong by a dense network of tough tissues (ligaments). During pregnancy, swelling and pain can make the symphysis pubis joint less stable, causing SPD.

I had not heard of SPD until waking up in agony at 32 weeks pregnant with my first baby. It had been a normal day. I woke up to pee (pregnant lady bladder) and literally could not move as my groin area was in spasm. I waited for a little while. I waited a bit more. When I could not wait anymore, I hobbled to the toilet and back again. I was crying in pain. I phoned 111 for advice. When the operator on the phone asked if I was alone I said no, my cat was with me – clearly not thinking all that clearly at the time!

The operator offered to send an ambulance as he thought I was in labour. I knew that I was not. I also knew that I could not get down the stairs to let the paramedics in. I moved as little as possible until 7am and called the hospital and spoke to the midwife.

They asked me to come in. I agreed, in desperation. I had no idea how I would get there. I rang my mum (I was 33 at the time, but hey sometimes we need our mum, right?,) and said that my pelvis area was painful and I was struggling to get around. I down played it as I didn’t want to worry her and a small part of my brain believed I was over-reacting. If I did not move, it didn’t hurt.  I asked if she would come with me to hospital (as I had literally not a clue how I would get from the car park to the hospital). She agreed and asked me to drive to hers and we would travel together. I crawled to my car. I drove to my mother’s and could not park near her front door. I rang her from the car and asked if she could come to me. She laughed and made some comment about being melodramatic. Her face fell when she saw me stumble/fall out of the car. She rushed to me and chastised me for not telling her how much pain I was in. She asked what was wrong, if I had hurt myself. I said I didn’t know, but any movement was excruciating and having spent many hours on Google I had self-diagnosed with SPD. It matched my symptoms perfectly. I just needed the hospital to tell me how to get it to go away.

They gave me pain killers and referred me to physio. I couldn’t walk and due to a balance problem, I cannot use a stick. They lent me a zimmerframe.  I borrowed a wheelchair.

I was 32 weeks pregnant. My symptoms left as quickly as they had appeared, once I had delivered my baby at 38 weeks and 5 days (the earliest my consultant would agree to).  So for more than six weeks I was in unbelievable pain. I took pain killers as little as possible, as I worried for my unborn baby, who was blissfully unaware and totally unaffected by SPD.  I had to start my maternity leave early. I had to rely hugely on friends and family to help me get out (in a wheelchair) and to help me get up and down stairs. It was a very difficult time for me and for my husband and had a negative effect on my ability and willingness to bond with my unborn baby. Because I had to start my maternity leave early, I had to return to work earlier than I wanted and SPD robbed me of six extra weeks with my baby. I was angry about that.

Sometimes I still am, a little. I was disappointed with myself, my body. I felt that it was letting me down. If my body was better, stronger, then I wouldn’t experience this. I filled my time with Netflix, reading, moving as little as possible. The days dragged and the nights even more so. Good friends visited me and I still remember these visits as rays of sunshine in a very dark time. I am still grateful to them as I was very lonely. My husband was at work, as were my friends. My mum was around but has her own busy life. I felt like a burden and I hated it.  My GP suggested that I see an osteopath and I found this helpful. The pain did not leave, but it did lessen after treatment.  Getting off the sofa was incredibly painful. Getting in and out of car was problematic. Six weeks doesn’t sound very long, that is true in the grand scheme of things. However, those weeks left a mark on me. It meant that when discussing my pregnancy and reflecting back on it, there is more than a tinge of sadness. I went on to have a second child and took preventative measures (physio, osteopathy and support belts) so the impact was far less severe.

My daughter arrived safe and well, I am extremely thankful and can’t imagine my life without her. My SPD disappeared and I felt like me again once she arrived. Was it worth it? 100% yes.  However, it was extremely hard and a testing time for me personally and for my relationships.

I know some women are not as fortunate, that their SPD does not vanish on delivery. It can cause long term pain and problems. I found that many of the professionals I spoke to did not seem to understand the impact of SPD on my life. All aspects of my life. As I was in pain, I was grumpy and short-tempered and tended to take this out on those closest to me. They did not deserve that and I am sorry. I was not easy or pleasant company. I was unable to go out alone.

I will never tell my daughter the extent of the SPD. I will tell her, if she asks when she is older, that pregnancy was not an easy time for me. She doesn’t need to know as I don’t want her to feel guilty or responsible. It was caused by pregnancy, yes but it was nothing she could control and she was not responsible. As the name suggests, my pelvis didn’t function properly. That’s what caused this. If you are currently suffering with SPD, I hope that you are given relief on delivery if not before.

Please do seek help and don’t suffer in silence. You are not alone.

You can read Miranda’s blog Things Not to Say to a Working Mum and for more from The Motherload® writers, head over to our homepage.

Mum of two kids and one cat. Works full time and is in an endless battle to get on top of the laundry.
I want to get in shape but find wine and chocolate more appealing than exercising. Hobbies include bathing/ peeing alone, Sauvignon Blanc and going to the theatre.