Starting School: The Dawn of Pre-School 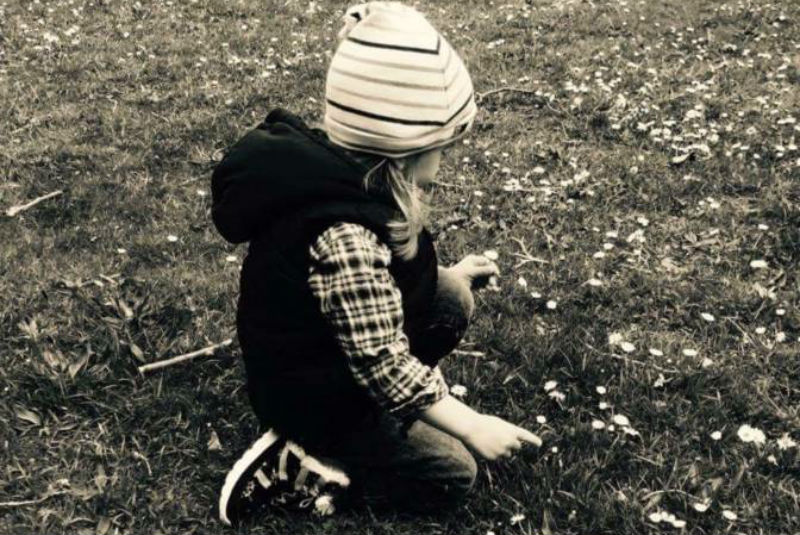 Oh my, in less than a week, my toddler will start pre-school.  The last couple of nights I haven’t been able to get to sleep (not what you need when you barely seem to get any sleep as it is), I’m just laying there imagining my daughter being somewhere without me, wondering everything from whether she’ll be brave enough to ask the teacher to go to pee (or just wet herself) to what she’ll do if another kid behaves like a little shit and pushes her over or nicks her toy.  Really the crux of it is she will be SOMEWHERE WITHOUT ME and it’s new and a bit scary.

I’ve always been a stay-at-home-mum, which I’m sure comes as no surprise given what you’ve just read.  My daughter is two and a half now, so for all that time it’s just been me and her, day after day having our little adventures and my whole existence being about looking after her and keeping her safe.  I really thought I’d be ready for this milestone, and don’t get me wrong the thought of having three mornings a week to myself is pretty bloody amazing, however, as it turns out the overwhelming feeling I have is that I want to weep into one of her blankets whilst watching videos of her as a baby on my phone.  This is the first step before she starts school properly, so the chapter titled “baby and toddler years” is over.

She wasn’t even meant to start pre-school so soon as she doesn’t turn three until January, but a couple of months ago the school phoned us to say there was a space in September if we’d like to start her earlier.  I must confess my initial reaction was wide eyed excitement and feeling elated at the thought of having some time back to myself.  Motherhood can be a real bitch though, it hands you freedom and then promptly slaps you over the head with the bastard guilt-stick.  Being excited about what I could do with this new-found free time was immediately replaced with feeling terrible as if I’m a hard-faced bitch who can’t wait to off-load their poor, vulnerable little child to the care of strangers.

That’s the thing that breaks my heart about the whole thing, she’s so small and vulnerable and she’s SO YOUNG! At this point I can’t let myself think or imagine too much about how she’ll be without me.  When I do my body just freezes from the inside out and I feel rigid with fear of the unknown.

I was talking to a fellow sleep-deprived mum friend the other day, she runs the kindergarten at another school, and whilst having a bit of a moment (polite speak for losing one’s shit) I blurted out “do you know you literally have peoples’ whole worlds in your care?!” “yes” she replied calmly, “even before I had a child of my own I knew I was looking after their most precious thing”.  I really hope my daughter’s new teachers have the same ethos.  I never really thought about it before but these people do an incredibly important job with our tiny ones.

Stepping back for a moment, I realise this would rate quite highly in terms of “first world problems”.  For a start my daughter is getting an education, for which I am thankful as many girls in the world aren’t afforded such an opportunity, and secondly I don’t yet have to worry about juggling a job with school hours.  So really I’m probably just being a bit of a dick about the whole thing.  That said, and with all the logical reasoning in the world, I can’t seem to switch off the panic.  All I can imagine is a giant invisible umbilical cord stretching from me all the way to her sat playing happily in her new classroom with her new friends, and maybe that’s part of it too, when she’s there she won’t need me.  So I guess all I can do for now is dutifully iron her name tags into her new uniform whilst having a little cry into a (big) glass of wine, and hope I’ve prepared her for the new adventures she’ll have without me.