A rare ‘nailed it’ moment
MOLO Hack: The Emoji Mood Board
We Need To Talk About The Menopause 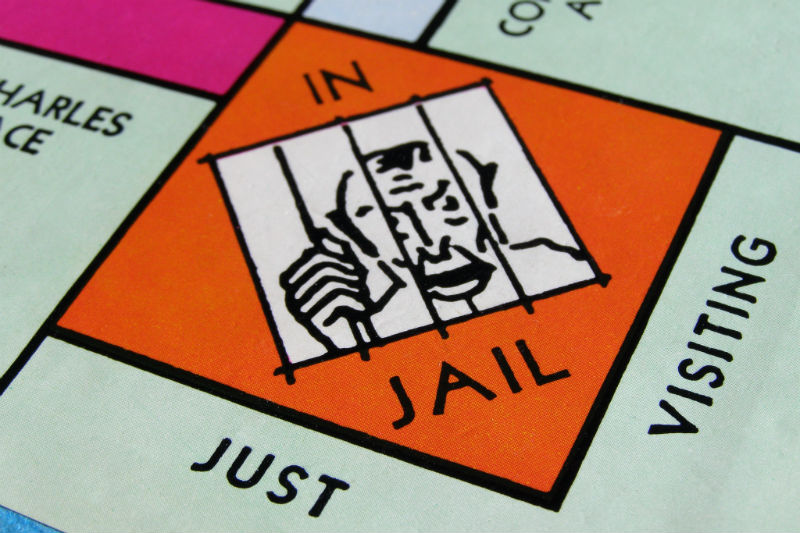 Emotions are a human characteristic that we are all familiar with, we have had to deal with our emotions since we were tiny little people and some of us are much better dealing with them than others. In fact there is a multi-million pound industry involved in helping us understand our emotions and deal with them accordingly.

A question that has recently come to my mind is whether I am doing enough to equip my children to appropriately deal with their own emotions. We have managed to get into some form of habit where my youngest son will often in anger say something unkind to my older son who is much more sensitive. This usually results in tears from my older son and often a time out for my younger son. Insults that have caused the most bother recently have been things such as, ‘you stink of poo’, ‘you are a horrible brother’ and ‘I hate you’.

My sons are five and six and a school year apart. After the holidays I had started to have genuine concerns that my younger son would return to school and start bullying other children like he seemed to be doing to his brother so I asked for a meeting with the ‘well-being mentor’ at their school. I have spoken to her before and have found her to be kind, wise and experienced. Just like you would want such a person at your child’s school to be.

My husband and I poured out our hearts, and explained our genuine concerns for our son and how we didn’t understand why time-outs for bad behaviour such as this didn’t seem to be working. The well-being mentor asked us to break down exactly what sort of things had been going on when this behaviour happened and we explained that over Christmas the boys had received many board games and often these issues happened when they were playing games such as Monopoly and our younger son would refuse to go to jail or pay rent so our older son would tell him he couldn’t play and then the nasty words would cause upset.

She asked us to think about whether our five year old is actually old enough to deal with games where you don’t always win and the emotions that can create. I hadn’t considered it from this perspective. It was explained that this anger from our younger son was an emotion being expressed at the situation just like the sadness from our older son when his brother was mean to him. Our older son we comfort and cuddle as he is upset and the younger son we berate and put on a time-out.

It got me thinking about how we were teaching our children to deal with these emotions. The well-being mentor suggested that our younger son be given a space that he could go to where he felt safe to be angry and grumpy and could cool down that wasn’t a time out. It sounds odd doesn’t it as you always associate nastiness with unkindness however as a five year old I’m not sure I expressed my own anger in a positive way (in fact I recall throwing myself off my bunk bed kicking a wall and breaking my arm!)

So we set up a small area in his bedroom with a big floor cushion that he chose and tried for one weekend when we saw that he was getting frustrated to offer him the chance to go and cool down, take a deep breath, mutter to his cushion and not be nasty to his brother. If he didn’t take the chance he would then go for a time out. Do you know what? As far out and odd as it sounded to me when it was first suggested it bloody worked. It even came to it that he would take himself off if he felt he needed to. We got less crying and moaning and spent much less time trying to get him to stay on the time-out chair.

I am sure as adults when you feel overwhelmed by some emotions you have a coping mechanism, a large glass of wine, shouting ‘FOR FUCKS SAKE!’ at the top of your voice, calling a friend, listening to loud music, so why hadn’t I thought of providing my children with the opportunity to form them too? It might sound far out, wacky and a bit too wishy-washy but I assure you it helped me. If it saves one person the stress we were going through I will be a bloody happy mummy!

Like this? You’ll love Lucy’s last blog for The Motherload® ‘In Search of the Perfect Mum’

My name is Lucy, I am a wife and mother to two gorgeous boys, in my thirties and living in Whitstable, Kent. I feel like I live a number of lives, mum, wife, office dweller, volunteer youth mentor, runner, home maker and wanted to try and write about how I try and juggle all the different elements of my life while trying to keep a smile! My blog is about me and my eternal struggle to do this, I would love it if you would join me and get involved. You might be surprised by what you read!