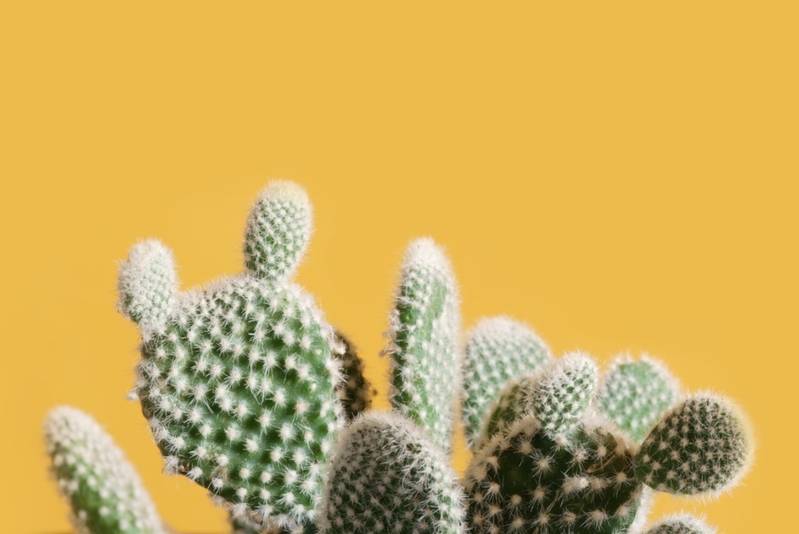 “You’ll never have kids with her,” the surgeon said to my partner. I lay in bed, watching the diagnosis unfold in front of me, as if I wasn’t the patient who’d just been operated on.

So that was it then. We were a year into our sort-of new relationship, having been childhood sweethearts a decade before. He already had a daughter with an ex, so if one child was enough for him, that was how it would have to be. The day before, I’d had suspected appendicitis. Now I’d been given a life sentence – we couldn’t have a family and I had to live in constant pain.

I knew it wasn’t appendicitis.

I, like thousands of other women, had been tortured by my own womb for years. I’d started going to the doctor about my periods not long after they began at 13. Put on the pill at 14, I would bleed for two weeks with a week off in between. My parents often had to pluck my passed-out teenage body from the shower cubicle, and ex-boyfriends held my hair back while I puked and shook in agony.

After surgery, the consultant confirmed what I already knew. Endometriosis was growing all over my abdomen wall, fallopian tubes and ovaries. Further surgery wasn’t possible – it was too widespread – but they could put me into temporary menopause if I wanted. If I wanted? I was 27.

It took 14 years for me to get a diagnosis.

14 years of back and forth to the doctors. 14 years of running three years’ worth of contraceptive pills together to avoid periods, yet still feeling like my insides were being scraped out with a cactus. 14 years of flooding out. 14 years of trying whatever medication I could get my hands on to see which might touch the pain but make me less like a zombie. 14 years of several days a month absent from school, college, uni and work. I even lost a job because of it.

According to the National Institute for Health and Care Excellence, women wait an average of seven and a half years for a diagnosis of endometriosis. It affects one in ten women in the UK, but research by Endometriosis UK has found that 54% of people don’t know what it is.

Painful periods, abdominal pain, bloating, serious discomfort during sex, severe anxiety or low mood, fatigue and IBS-type issues are just some of the problems linked to endometriosis. The only way to diagnose it is with keyhole surgery – scans don’t pick it up. Endometrial tissue should grow in the womb and shed with each period, but with endo, it grows in other places and has nowhere to bleed, binding organs together, covering your pelvis in chocolate spots (small lesions of tissue), or causing cysts. The pain isn’t just once a month – it’s often all month. Yet I’ve been dismissed with “it’s just women’s problems” more than once by medical professionals.

Even with a diagnosis, options are limited.

Women are forced to learn to live with the condition and adapt their lives around the pain. Suggested treatments include surgery to burn off the unwanted tissue (but it grows back), a hysterectomy (although you can still get symptoms), putting your body into temporary menopause (the side effects aren’t great, and many women experience worse endo symptoms afterwards) and pregnancy. Yep, some medical professionals might (wrongly) tell you pregnancy is a ‘cure’ – although fertility, chance of conceiving and miscarriage risk are often impacted by endometriosis. In my case, pregnancy didn’t fix it.

Because I was told I’d struggle to conceive, I decided to come off the pill. Goodbye fake hormones, hello BFP. My consultant had been wrong. I was pregnant within three months and overjoyed – I’d get at least nine months without periods (I breastfed my daughter for three years, which helped keep endo at bay).

My symptoms eventually came back with a vengeance.

I spent one too many family weekends gripping my mattress, riding waves of agony, so I decided to take back control. I learned about my cycle, improved my diet, rested when I needed to, took gentle exercise when I could, and started using a menstrual cup. I’d exhausted all the drugs available – I’d be on the school run each morning, already rattling with Tramadol, yet still in discomfort and feeling off my face. I ended up seeing a psychologist from the hospital pain team who taught me how to mindfully manage my pain. That mindfulness also helped me through the physical and emotional pain of a missed miscarriage, and through the drug-free home birth of my son. I had no drugs during either of my labours, yet doctors had often accused me of having a low pain threshold before my diagnosis.

With two children, I’ve been lucky. Lots of women with endo can’t conceive or carry to term. Many women aren’t able to get their pain to a manageable level and are living with this invisible, crushing condition. Many are unable to hold down a job (me included), sustain friendships, or enjoy being in a relationship. Too many women are suffering in silence, brushed off by doctors, written off by consultants, and still with no decent treatment options available.

So what do we do?

I wish I had the answers. I start by talking about it – I’m very open about my periods, and will tell anyone who’ll listen about my endometriosis. I use my experience to educate people, and I’m making sure my kids grow up knowing that periods are nothing to be embarrassed about. They’re being taught that they and their future partners need love, support and advocacy if they’re suffering any kind of pain.

It’s only by listening to each other and making our voices heard that we can push for faster diagnosis and better treatments. Endometriosis awareness month is the perfect time to chat about our ‘monthlies’. So get talking.

Melissa is a Yorkshire-based mum to a headstrong but awesome nine-year-old girl and an eyelash-fluttering, almost-one-year-old boy. She's in two minds about how good it is having an age gap between her kids, but knows she loves them both. Most of the time. As a writer, editor and proofreader, words are Melissa's thing, but she's equally as excited by huge bars of chocolate and early nights. Her daily motivation is the thought that she may get a full night's sleep at some point over the next eighteen years.