EU Referendum: From The Mouths of Babes 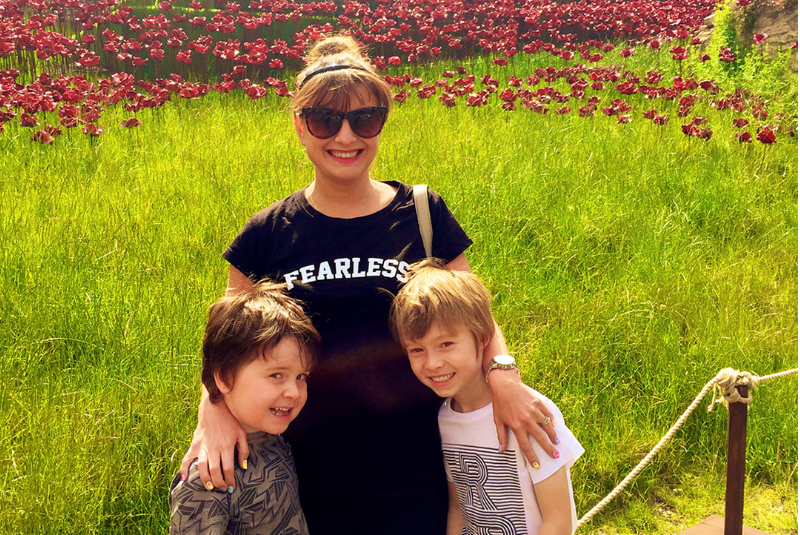 This morning was the beginning of a life-changing day for all of us, but most probably the most life changing for my children.

I don’t know how life-changing yet, what the consequences are or have any facts – because let’s face it, there are no facts to give, but things have changed.

We haven’t spoken much about the EU referendum in the build up. Probably selfishly, I wanted to shield them from the aggression and anger which surrounds politics (and the fact I am not totally on the ball) but we have had a few discussions, and the eldest says he’s been watching Newsround at school and discussing it.

Yesterday he said “if we leave it means all the people from Europe won’t be able to live in our houses” and while I always try and remain neutral I did say “but they wouldn’t live in our houses, and if we leave, it means we can’t go and live in different countries in Europe easily.”

Now it’s today, and the boys don’t know how upset I am, they were asleep when I saw the result and without warning burst into tears. They were eating their breakfast when I got angry at the (majority of) older generation who have dictated how we will live when they won’t even be here, and it was only as we were getting in the car that the 7-year- old asks…

“Do we know about the vote mummy?”

“Yes, we are going to leave the EU.” I said as I put my sunglasses on.

We climb into the car and he bursts into tears, “I DON’T WANT TO MOVEEEEE?”

“What?” I’m confused, wishing I’d chosen to put Star Girl on instead of the news.

That’s when I had to explain to a five year old, with the help of the 7 year old, that he doesn’t have to move. “But what does it MEAN then?”

Urgh, I am not built to grown up on this sort of subject.

“It means that before today, we were part of the EU. We were part of a big team of different countries that sometimes helped each other out, supported each other, and worked together. But then we voted, and more people decided they didn’t want to be part of that team anymore.”

“So we’re all alone?” My five year old says, and my stomach clenches, and I try and work out an answer that isn’t going to make him as scared as I feel. Luckily my eldest son pipes up and lightens the mood.

“OH MY GOSH MUMMY! That means that wine and fizzy drinks are going to be more expensive doesn’t it? Are you ok?” (Totally my child)

“Does it mean we can’t go to Spain on holiday any more?” Asks the seven year old, and the five-year- old begins to panic “WHAT ABOUT GRAN CANARIA?”

“But we’re not part of a team now are we mummy?”

“Why would anybody not want to be part of a team that works together?”

“We’re our own team.” I say, and as my youngest insists we do a go team hand bump, we walk into school, and he shouts “GO TEAM HORTON”

“We can make a new team can’t we mummy?” says my seven-year- old as we go into the playground. “Because Cam, his family were in too, so they can be on our team.”

“That sounds like a fairly solid team.” I say, and send him off with his friends to his class, and drop the other one off, making sure I discuss all the normal things (head lice, lunch, and book days) and then head back to the cars.

Amazingly they calmed me down. I don’t know what’s going to happen, I don’t know where I’m going to be, and I don’t really know what to think of the people who chose to leave, but he’s right. And, as the maths genius said, the vote was close, 48% of the country are still like-minded, and we will be ok, because like with all things parenting, we have no choice but to carry on, and be strong.