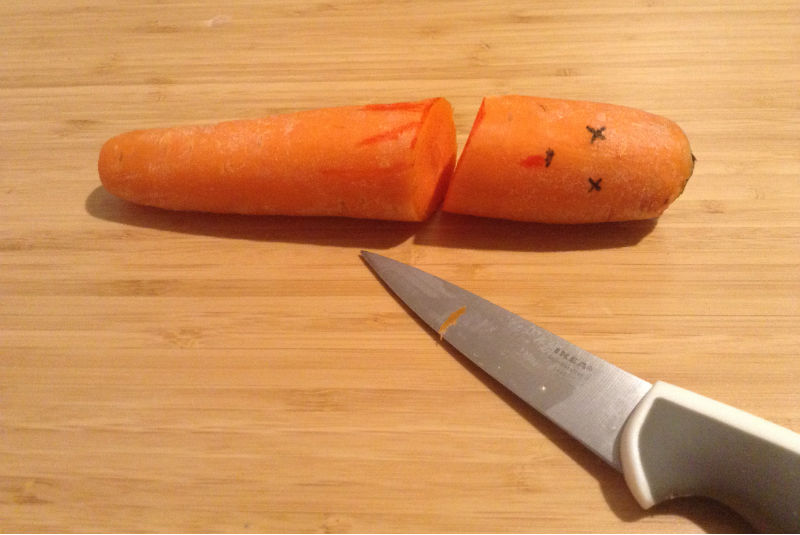 I stopped watching TV eight years ago. Trash flooded every channel, stuff I really didn’t give a damn about like middle-aged folk trying to bag a pop career and models suntanning in a pretend jungle for weeks. Celebs claiming to be starving, then sampling the odd pig’s arsehole to up their ratings.

I felt jaded by emaciated feminine ideals, of women taking up less and less space, that gendered ‘Peter and Jane’ toys live on and patriarchy nuances cosmetics, lingerie, and even food marketing. Women weren’t ‘having it all’ at all, I thought, that trendy phrase the mass-media seem to bandy about so liberally. Turning off the telly was bliss.

Fast-forward with two kids and it’s much the same. My six and two year old watch TV, but I don’t. I loosely monitor their screen-time, and whilst I’m one of the first women to say ‘Stick C-Beebies on’ when I don’t want the toddler testing if the gas rings work, I’d rather tattoo my wrist with a Bic ink and pin than watch Saturday night telly. This winter, here’s my take on the three most annoying Christmas TV adverts that had me reaching for the off button.

A carrot with panicked eyes and more fibrous hairy bits than an old lady’s snatch? I’m all for inclusion but s/he’s got the vicious face of Dame Edna Everage and no redeeming qualities. Whilst Kev manages to dodge the knife, and doesn’t get plated up with his beta-carotene buddies at the rim-end of a turkey, it’s not the most reassuring of Christmas nightmares. I don’t know if I’d rather be chopped or bored by the reindeer’s antler, but there’s probably not much between them. If unappetising Kev’s not a recipe for putting kids firmly off their veg, then I’ll raise you a parsnip.

On first viewing, this ad’s got all the feminist essentials: Mrs Claus outdoing her husband in a Bond-style helicopter to fulfil a little boy’s gift request. She’s got the pilot’s licence, the 80’s style power suit, she’s in control. But, she mollycoddles Santa. Granted, he looks as though he’s seconds from death with his fag-ash pallor but she waits on him, Stepford-style, with hot toddies, cheese and pickle sarnies, gentle reminders. You can’t help but feel pissed at her subservience. If he’s that poor at getting his act together, perhaps it’s time for his P45?

The kid at the centre of Mrs Claus’ chopper dash is a one-dimensional badly-behaved shit on a bid to destroy his sister. He needs a lesson in manners rather than spanky replacements for the shoes he trashed. The closing scene shows Mrs Claus lounging on the sofa when Santa returns, as though she hasn’t been upright since he left. It all starts so well but concludes woefully; another woman concealing her business acumen to prop up an old man’s ego.

Boots ‘The Gift of Beauty’

Nice one, Boots. Uniformed women doing miraculous jobs shed their work clobber for a glamorous make-over, emerging new, and quite frankly, unrecognisable, beneath faces full of garish slap. Foundation and gloss, hair extensions, glittery party clothes, sheeny oiled skin and the strong, natural women the advert started with have all been morphed in to cosmeticised clones. Worse still, the women look disturbingly grateful during the Big Reveal when the males mete out approving hugs and snogs, their alpha-eyes positively bulging. Balk.