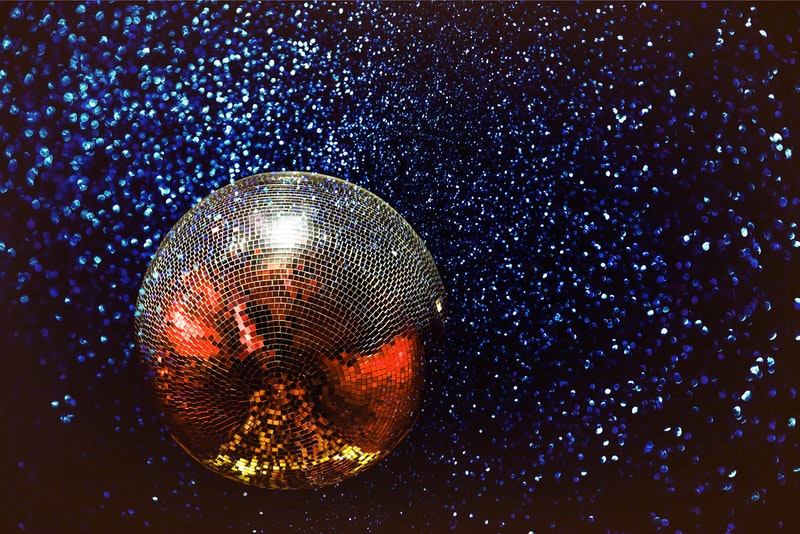 I’d never dare say this out loud in a room full of people but *whispers* I’m not really a fan of Strictly Come Dancing. I’ve nothing against it, but I’m more of a gritty-dramas-edgy-comedy kinda girl. However, having seen my children’s eyes light up – on many, many occasions – when watching The Greatest Showman, I had a sneaky feeling that they would absolutely bloody LOVE a bit of Strictly. My hunch was right – they were sucked in from the opening music, and spent the whole time glued to the dancers, whooping and cheering when the scores came in, and joining in with the moves, while I sat back and analysed exactly why a programme about grown-ups doing strange dances in garish clothes would be quite so appealing to small children…

1. The glamour and sparkles

I mean, who doesn’t love a bit of sparkle? Strictly Come Dancing is full of glamour, for girls and boys. The clothes, the set, the music, not to mention spotting Dr Ranj in the audience, which was SO exciting we had to rewind it and watch it again. DR RANJ!!!!

Remember how great it was to go to school (or work) and talk about the programme that everyone had watched the night before? That doesn’t really happen now with kids watching programmes on demand instead, whether on iPlayer, Netflix or YouTube. The world is full of choice for them, but they do miss out on that communal experience of watching a show at exactly the same time as everyone else. Strictly is obviously massively popular and it’s live, which caused so much excitement – “Is this actually happening RIGHT NOW mummy?” “Yes son, yes it is, and when I was little…”

3. You get to do basic maths

I had no idea that the scoring would be so exciting. The judges flip up their number cards, to shouts of joy “EIGHT! THEY GOT AN EIGHT” and shouts of fury “WHAT?? HE ONLY GAVE THEM A TWO?” Then there’s the adding up. Do not underestimate the joy of basic mental arithmetic for a six year old. I’m seriously considering making them a set of scorecards each so they can join in.

People always wang on about how all the competition has been removed from children’s lives these days , and I’m not sure how true that is. It certainly isn’t for my kids. As fun and spangly as Strictly is, it is fiercely competitive. Let the kids watch the dancers giving their absolute all and caring passionately for their scores and position on the leader-board. Inspiring stuff.

5. You can dance along

I remember my mum and stepdad dancing along to Strictly for years, but as I cringed inwardly, I had no idea that one day I’d be shaking my booty on the living room floor with my four year old while someone from Emmerdale did the Samba. True story. And it was quite the workout.