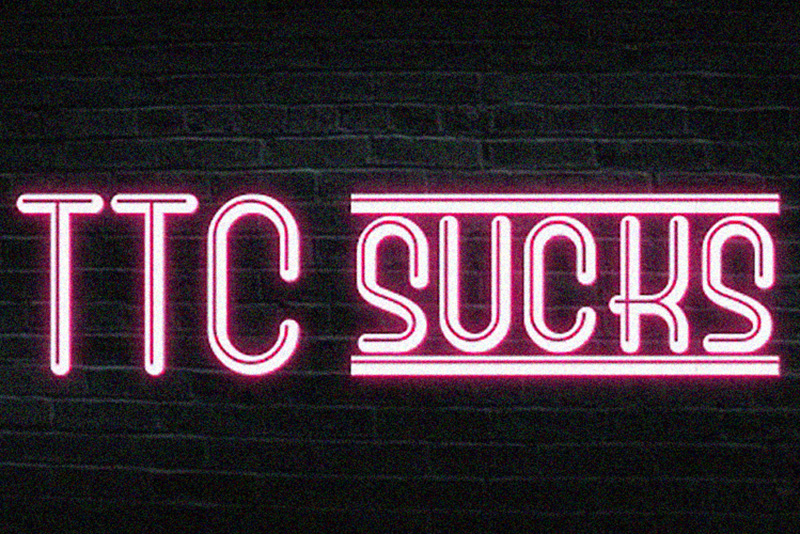 When I was trying to get pregnant, I approached the problem like I would any other: I sought out information. Lots of information. In this digital age, my research brought me to a whole new world on the Internet. Women are congregating online to ask for advice, take comfort in each other’s stories, and share their own.

But, as I arrived in this world, I discovered it has its own language. Forum speak. A completely and utterly foreign language:

What the hell does that even mean?! And why so sad?

For some reason, which I assume cannot be to save time given the amount of time women like me seem to be able to dedicate to these message boards, everything baby-related has an acronym. It’s like living in an episode of Call The Midwife and not referring to anything by name in case you offend the nuns. Except it’s worse. Because I think nuns originally invented some of these terms.

After months of message board immersion, I’m becoming mildly proficient. So to save you many hours of Googling, here’s my hitchhiker’s guide to get you started:

Trying To Conceive: let’s start with the basics

After making the mistake of emailing my doctor about my “problems with TTC”, she spent hours researching what she assumed to be some mysterious illness. It turns out TTC is not in fact an official term understood by the medical profession.

TTC is really, really crap. The fun is definitely not in the trying. But reading all the messages from random strangers really does help. I told several friends we were TTC and have since found out about so many others who have struggled in some way. Why aren’t more people talking about this to their real friends rather than these random strangers?

Ovulation: your silent partner in crime.

“Took my basal body temperature – looks like O is due!”

You know how you spend your younger years worrying about getting pregnant and pumping your body full of hormones? Well it turns out it’s frickin’ impossible to get pregnant unless you have sex at the EXACT right time of the month, and even then there’s only a 20% chance. Tracking your O by weeing on paper sticks and carefully inserting them into electronic monitors which you then track in an app really lends a sciencey feel to the proceedings. Surely with all that ‘science’ you’ll be pregnant in no time…!

Dear Husband : pretty crucial to this quest in my case.

“O due tomorrow and of course DH going out of town – knob!”

I’ve also seen this referred to as OH (Other Half). There’s a certain irony in complaining about your husband refusing to take his sperm-boosting herbal supplements you found on the internet while calling him ‘Dear Husband’.

The Two Week Wait:  the traumatic and protracted battle of nerves between ovulation and period due date. Nothing to do with the Second World War.

“Been pretending to be pregnant this 2WW just in case! Fingers crossed…”

The two weeks between O and being able to take a pregnancy test (Home Pregnancy Test or HPT by the way) are always filled with such hope. Was that nausea you felt? Are you usually this tired in the evening? Hang on, you haven’t had a nose bleed since you were 12 – are nose bleeds a sign of pregnancy? It turns out that whatever symptom you Google has once been someone’s first sign of pregnancy. It’s pretty nice to have a break from purposeful sex though!

Big Fat Positive: The holy grail! And its ugly sister the BFN.

When you do finally get your BFP, you end up saving the stick to remind you of that special moment in your loo for all eternity. Except, to my disappointment, the screen on the electronic ones actually fades completely, so all you’re left to treasure is a wee covered stick in a bit of plastic.

Aunt Flo: This is just such a grandma one that I can hardly bear to write it. It means your period or as grandma might say “your Aunt Flo”.

“Got a BFN this morning but still no AF. Might take another test tomorrow.”

What really sucks is that your period (sorry I can’t actually call it AF) not only confirms the bad news from your BFN on your HPT, but comes with feeling like utter crap too. For me AF always meant “Ah Fuckit, where’s the wine?”

Baby Dance: OMG (I assume you know that one) – for some unfathomably reason sex is referred to as doing the baby dance.

I mean I knew this meant sex from the context of the posts I saw it in, but I always assumed it was some sort of medical term. Or perhaps it was a special kind of way to have sex that resulted in more pregnancies. Not so.

Dear Son One/Dear Daughter One : Not the latest video console apparently, but the aim of the game.

“Didn’t have these problems with DS1 to DS7.”

These people are the worst on the message boards – you’ve got so many kids already that you’ve had to number them?! Quit moaning!

So how’s your Forum Speak now?

Not bad! You’re ready to navigate the boards. Although just one more to understand…

Not an acronym, but the most vomit-inducing term of them all.

Sending other hopefuls some “Babydust” is both nauseating and at the same time so sad. There is such a despair and heartbreak about trying to get pregnant and failing month after month. The fact is, that no encouragement, however twee, can be more annoying than being told to relax or that it will happen when the time is right.

These mum hopefuls sending each other Babydust realise that there’s nothing anyone can say or do, except to wish and hope for the best: to use glittery, pink and blue, magical babydust.

“Babydust to all of you TTC! It sucks.”