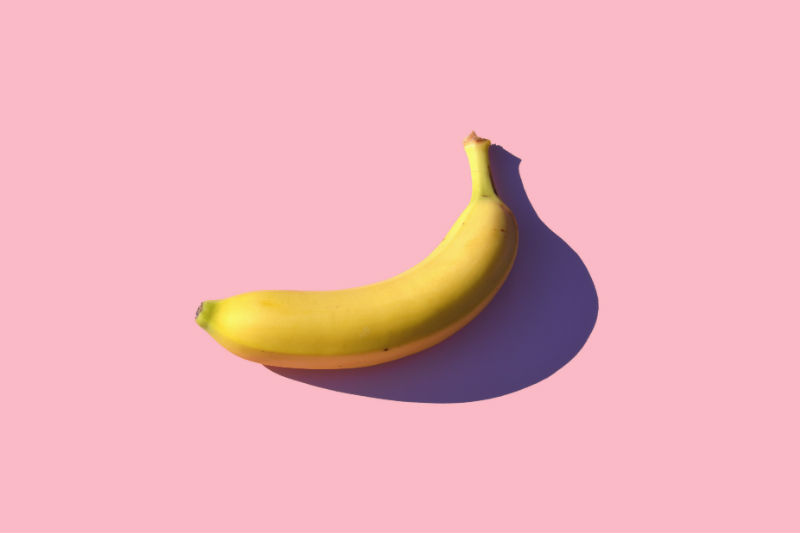 Having read ALL the parenting books there are, in a desperate hope to…um, parent properly, I’ve realised there’s a whole section missing in all of them, which should be titled: ‘Bananas’. So I’ve written it for you, in case you’re new to parenting.

Never underestimate the importance of bananas in parenting. The little self-contained, phallic fingers of food are vital in parenting. Use them in the following ways: 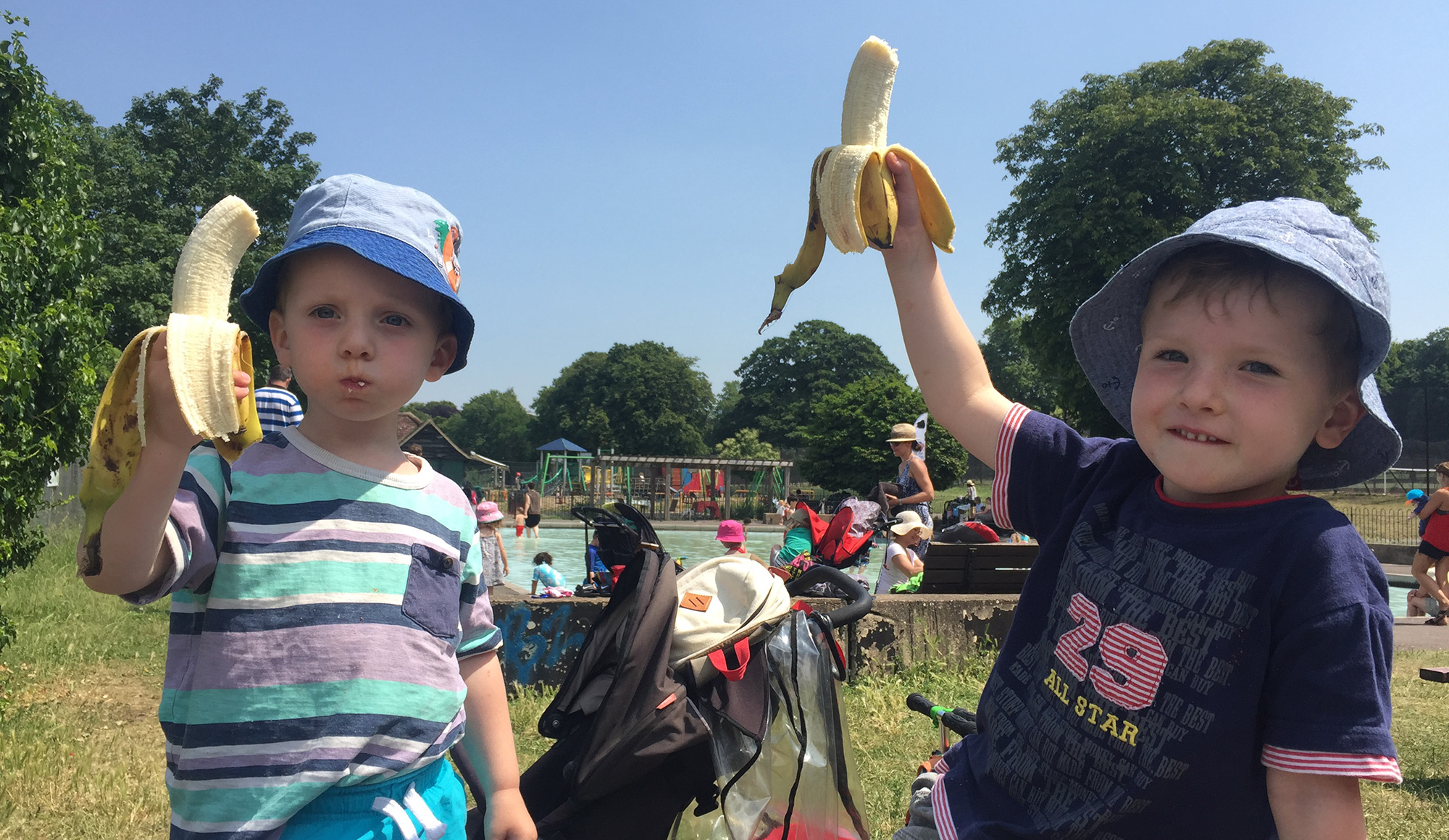 If you’re doing baby led weaning, simply hand the banana, peeled, to the baby and watch them smersh it into a mush on the highchair tray/ding it directly onto the floor/coat their hair in it. Fun! It’s the only food other than those weird puff crisps that won’t make you recoil in terror at the potential choking hazard. If you’re doing traditional weaning, simply squish the banana up and spoon it into the baby and wait for it to spit it back out. Clear up the spitty banana. Fun!

If you’re attempting to parent a toddler for the first time, the penny is probably dropping that they don’t take kindly to you not realising it’s ten-past snack o’clock. The resulting dip in their sugar levels will create what I like to call a ‘fucking nightmare’. The screeching of an under-snacked two year old can be heard as far away as the Arctic tundra, so remember to carry an emergency banana with you at all times to prevent public flailing. Simply insert the banana into the toddler’s face while its mouth is open. Problem solved.

Cutting the banana:  If your child is three, this is a potential minefield. Three year olds take no prisoners. They will try to break you with their mind-bending skills. If attempting to give a three year old a banana, first ask: “Do you want mummy to cut the banana?”  If they reply with “Yes” – DO NOT CUT THE FUCKING BANANA. I repeat, do NOT cut that thing. Next ask: “Do you want mummy to cut it length ways, in half or in slices (demonstrate)?” If they say: ‘Slices’, for the love of all that is holy, do not cut that motherfucking banana into slices. Next ask them: “Are you sure you want it in slices?” They will reply with ‘No’. Consider putting the child on eBay. Try not to cry.

Same principle as cutting the banana. You’re a parent now. You will realise that trying to stick a banana skin back on a peeled banana to stop your child screaming like a wounded seagull in public is not beyond or above you. Sellotape doesn’t work too well; drawing pins are a bit dangerous. Just trying to help here. Good luck, comrade.

Asking a banana a question

This is something you thought you would never Google, but now your name is ‘Mummy’, so you have to. Off you go. Is it a ‘yes’ or a ‘no’ banana?

Write little messages on the banana and put it in their lunch box. Start with ‘Love you’ when they’re five and work up to: ‘Stop spending your pocket money on weed, you shit.’ Or ‘You’re grounded’ when they hit 15. Never hold back on the opportunity to be as embarrassing as you can be as a parent. Make it your goal.