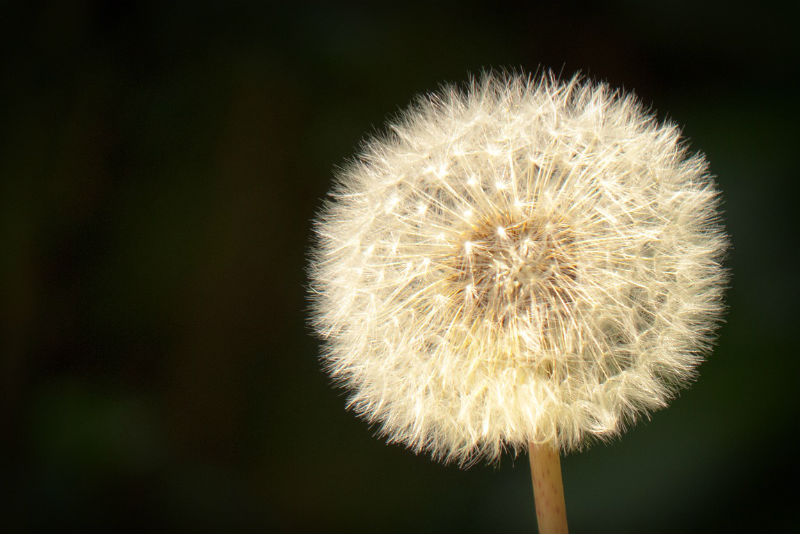 I knew it was coming. I have friends with children the same age as my son, and they’d mentioned these questions, this topic. And then one day my little boy, three and a half and bursting with life, leaned forward from the back of the car and asked whether he would die soon. My husband and I exchanged a look, said ‘no’ at the same time, with all the emphasis we could muster.

It’s hard to talk about death with our children, these tiny beings whose deaths we cannot bear to contemplate. The first time it came up in our house, my son said that his baby sister was dead. I asked him whether he knew what that meant. He didn’t. I said it meant that someone was gone forever, and he looked shocked, then went quiet. Later that day, in the park, he dragged me over to look at a ‘wiggly worm’ he’d found. He crouched beside it and I wondered whether he knew. And then he looked up at me. ‘I think it’s dead,’ he said. I agreed that it was. ‘Do you remember what that means?’ I asked. He nodded solemnly. ‘Gone forever.’

Soon after, it came up again, and I struggled to answer his questions without breaking down. Yes, I told him, everybody dies. ‘But I don’t want you to die, because I want to always be your friend,’ he said, and I held his hand tight. ‘Will Elodie die?’ he asked. We both looked at his ten-month-old sister and she grinned. She lives for our attention. ‘Yes,’ I said, my voice almost cracking. ‘But not for years and years. She’ll be an old lady when she does.’

I try to tell him the truth whenever I can. But I lied about that. I told him that people only die when they are old, because I can’t bear for him to know that it can happen to anyone at any time. Not yet. He doesn’t know that we almost lost his sister on the day she was born, that it isn’t typical for newborn babies to spend their first days in intensive care. That parents are usually allowed to touch their babies, and bring them home.

The other day, I caught him squashing an ant. ‘I made it dead,’ he said. I told him that he shouldn’t. ‘But I won’t make people dead,’ he said, as if killing anything other than people was fair and reasonable.

He understands what ‘gone’ means, but I don’t know about ‘forever’. He plays endless rounds of peekaboo with his sister, draping a muslin over her and snatching it away, both of them giggling and shrieking. He hides under our bedcovers when he joins us there in the mornings, tries to stifle his delight as my husband and I question each other about where he might be, and then pops out, full of glee. And we play hide and seek, of course, although he still tells me where he’s going to hide before instructing me to cover my eyes and count. So he understands what ‘gone’ means. But his experience has taught him that people always come back.

I don’t know when we’ll have to tackle death for real. We don’t have any pets. We don’t have any elderly relatives. But that doesn’t mean anything, of course. I had breast cancer last year, and I was thirty-five, otherwise healthy. He could have lost me, and he still could. He could lose anyone. The fact that I don’t want him to doesn’t stop it from being a possibility.

I know that children take things in their stride. That they’re resourceful, adaptable. I know that when my son comes face to face with the death of someone he loves, he’ll cope. It would be ridiculous to hope that it never happens. But I do hope it isn’t soon. Because although he’ll be okay, he’ll also be changed by it. Hardened. I want ‘gone forever’ to remain a strange, unknowable concept for as long as possible.

Like this? Why not share it and spread the MOLO love! You can read Laura’s last Motherload blog When Two Children Has to be Enough. For the very latest from our writers, visit The Motherload® homepage