Hymen Rights: Why Virginity Testing Must Be Banned 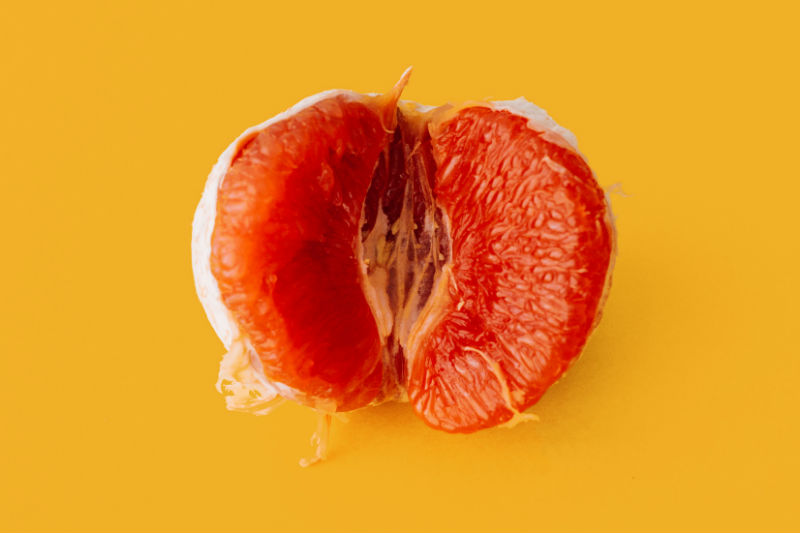 Growing up, I thought I would be a teacher Monday to Friday, a pop star on Saturdays and a mummy on Sundays. I had it all planned out. At no point did I consider that I might become something of  vagina activist who would make placards adorned with foofs using my kid’s crayons, and bake cookies of labias with lashings of icing.

But here we are . I am Eve, owner of boobs, all the vaginas, supporter of women, wine drinker, feminist and protector of hymen rights. I got my period at 8 and while others played with their Barbies, I became a firm befriender and defender of the genital area.

I realised as I got older that even though my vagina lived in my own pants, there was a vein of thought that other people had rights over it. Our vaginas allow us as women to have sex, give birth, receive pleasure and we own it and consent to those things happening. However, women’s bodies and specifically that mound between our legs is frighteningly often ruled by men who want an authority over it. Whether that be be rape, unconsensual touching, FGM or virginity testing.

Nope, not vaginal testing where you pay £300 to sit over a steam machine on a spa break (please don’t do this ) but a two finger test , performed by someone who is allegedly a doctor, to see if you are still a virgin. And is often done to let a parent know if their kid has filled their sexual boots yet. Or, I should say, to let a parent know if their daughter has been on the love train. Cos you can’t check boys….

This week, a rapper called T.I revealed that he takes his daughter to the gynaecologist every year to have this test to see if her hymen is intact so he is content that she has not had sex. This is wrong on all kinds of levels. It is controlling, possessive and terrifying that he thinks this is something in his role as a father that he is allowed to do.

During the interview where he revealed this part of his top class parenting techniques, he came out with the line he said to the doctor about his daughters results about HER body -“ Just check the hymen please and give me back my results” . This phrase is truly terrifying, as unless he has a vag down there and it belongs to him, those results are not his. They belong to his daughter. I hope the cliterati launch a million broken hymens at him and scare his balls in retaliation.

Read more about what T.I said about testing his daughter’s virginity

The hymen is a special bit of equipment mate. It helps germs and dirt stay away but it isn’t made of steel. It is thin and like fingerprints, is individual to its owner and can get broken doing usual day-to-day activities. It is not an indicator of a young woman talking a bite out of Adams apple or Adam’s snake slithering up her bark. Rode your bike to the ice cream shop for a Mr Whippy? Been the long jump queen in high school ? Mounted a horse at 2am after drinking too many Bucks Fizz? Dared to use a tampon? It could be that you are the most virginal of them all but simply living has made your hymen break. And as the vagina queen Dr Jen Gunter says, 50 percent of sexually active teens do not have a disrupted hymen as its a flexible little thing so while a girl or woman may be sowing her fruity oats , her hymen scan may shout BUT I AM A VIRGIN.

I am wondering if said Mr Rapper would have liked his mum to accompany him to have his knob looked at to see if it had ever dared to swell at the sight of a woman’s heaving bosoms ? Or if it could be proved he had dipped his wick into a forbidden pot? Wouldn’t happen would it ? I tell you why – because the idea of virginity is used to rule women’s sexuality and ultimately their value – we as women are made out to have loose morals for having sex, yet men are rewarded for it. I read a study a few years ago about virginity testing at a clinic where dads, mums and even aunties asked if doctors could check if the girl was still a virgin by performing the test to see if the hymen was intact . They stated the answer was no  – and no because this test is a form of gender based violence. Just like FGM.

We live in a world where unfortunately, girls and women are punished because of the genitalia they have. More than 200 million have been victim to FGM . As WHO states, FGM is often motivated by beliefs about what is considered acceptable sexual behaviour and aims to ensure premarital virginity . It is despicable and is a violation of human rights.

Read more about what the WHO says about virginity testing

Checking that your daughters hymen is in place is possessive. Parents might have contributed to the making of their child but the body she lives in is hers. To want so much control over someone’s body is beyond the requirements and responsibilities of being a father and is yet another indicator of how women are shamed for what men are celebrated for.

Eve is 40, is mum to her son Joe who is 10 and in her proper job she does important government work whilst clad in pink stilettos and a rara skirt. A survivor of Postpartum Psychosis, she coordinates the UK Maternal Mental Health Awareness Week each year and can usually be found brewing homemade limoncello whilst drinking wine could through a feathered straw.