Has This World Cup Been More Open To Women? 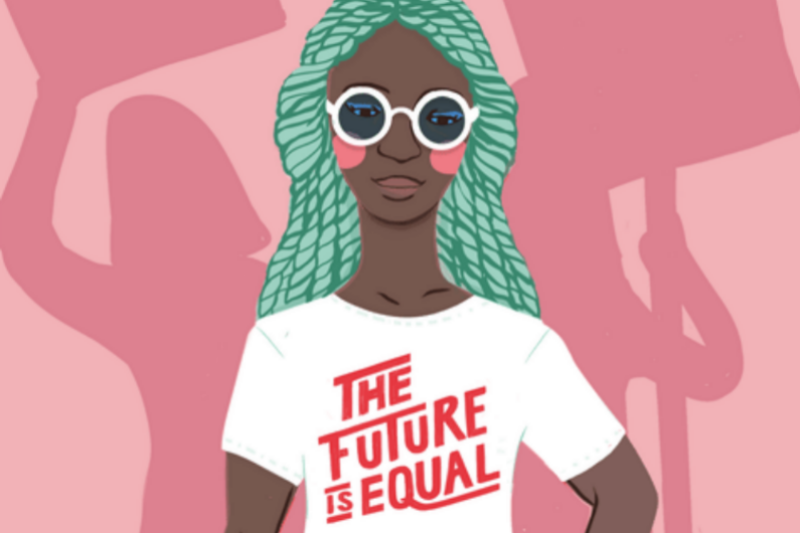 So while we all get over the disappointment of England semi-final defeat (it’s still stinging), this World Cup has got me thinking about being a football supporter. I’ve been watching football for as long as I can remember. I went to my first live game aged 6 when the terraces were still all standing and my dad had to teach me that all the bad language was okay if it was part of the game. I’ve always understood the offside rule and how the card system works. I had football posters on my walls alongside posters of Josh Hartnett and Boyzone when I was a teenager. Everywhere I travel I make a point of trying to see a local game when I’m there. Football is one of the things that my partner and I first bonded over.

I cried watching England get knocked out of Euro 96 to Germany on penalties. I was 11.

I’m a football fan, like millions of other people. Except I’m not quite. I’m a female football fan.

You don’t hear rugby fans, or F1 fans or athletics fans being described using their gender but it’s still okay in football because it’s somehow still surprising to many people (men) that women are capable of enjoying and being knowledgeable about ‘the beautiful game’.

I’ve never quite been able to figure out why football is seemingly impossible to fathom if you have a vagina. What makes it so complicated that you get a pat on the back if you have anything insightful to say. Why it is that being able to name the 11 starting members of the England squad makes you unusual. Why when men compliment the pub punditry you’ve offered they often take it all back by finishing with ‘for a girl’.

There’s been a lot of talk during this World Cup about how women are better represented, particularly in the media, and are taking more of a role as pundits, commentators, reporters etc. On paper that’s definitely the case, but those women that have put themselves out there have been criticised, patronised and belittled on social media and on national television, mostly by men who seem to have a problem with it. One Australian TV host even got berated for correctly pronouncing the players’ names!

The truth is it’s not about football. It’s about the culture we live in where casual sexism is still okay and where women still have to fight to be heard and respected on most subjects, not just football.

Football is a good place to start though. We need to call people out for their unfair, sexist criticism of women on the terraces, in the workplace and down the pub. We can champion those women that are involved in the game. We can go to watch women’s games as well as men’s to promote the game for female players. We can support our national teams when they battle to reach a World Cup final, even when they fall short.

And hopefully, if my daughter grows up loving the game as much as her parents do, then she’ll get to cheer for her country in a World Cup semi-final, and maybe even a final, as nothing more than a football fan.