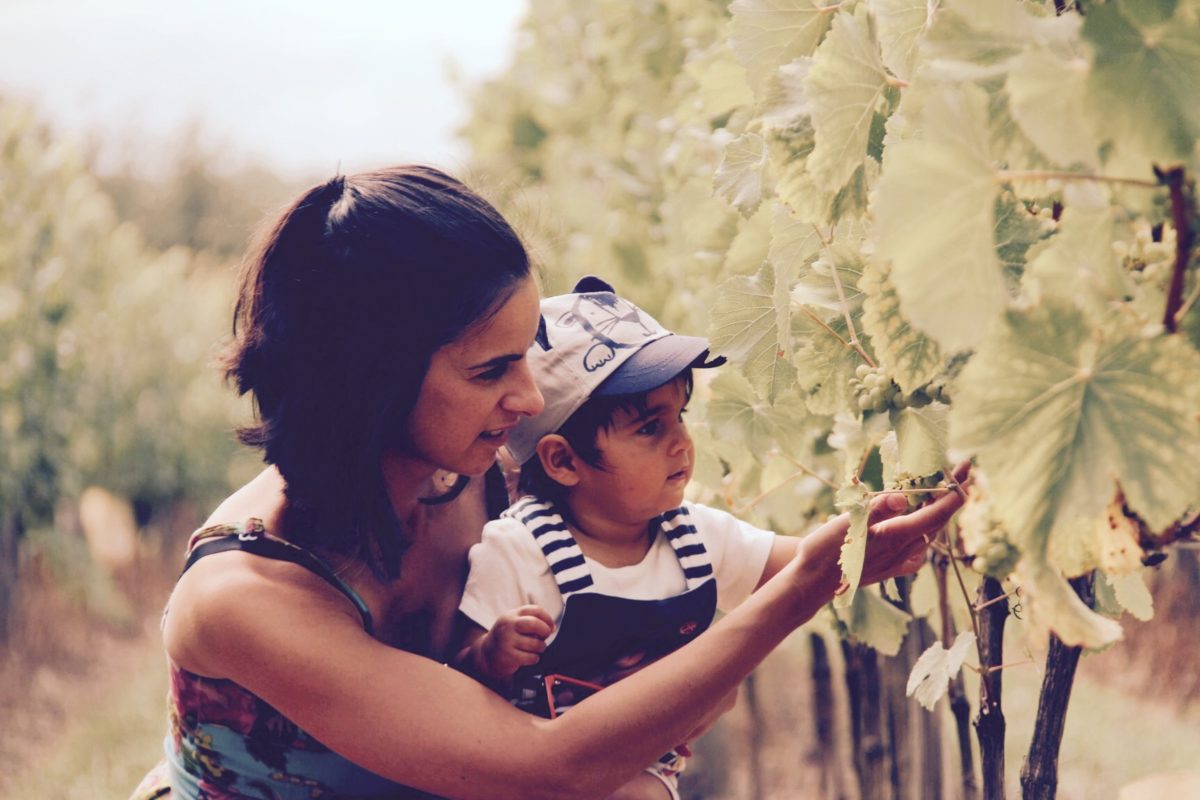 Before motherhood, I thought that my future kids would never be fussy eaters.  They’d eat a wide range of delicious healthy food and inherit my love of good wholesome real food.

I imagined flying jet spoons in to land on pink tongues, insisting on clean finished plates and tiny children waiting to be excused from the table.  When fellow parents would bemoan their fussy eaters, I would smile sympathetically.

How wrong I was!

Weaning our first born at 6 months went really well.  We copied what everyone else did: we puréed single foods and spoon fed our baby who responded with delight and enthusiasm.  He loved almost everything we fed him and his tastes widened and the dishes became more complicated.  By 10 months, our legendary food-lover was enjoying mashed potato, salmon and greens with fruit and yoghurt for desert one day and whizzed up veggie pasta the next.  By the time he was a year old, he was confidently using his fingers to munch on baby biscuits, fruit pieces and veggies.  We’d aced it and smiled smugly at his food-smeared chops.  Whoop.

Then he became a toddler and favourite foods were suddenly refused.

Over a few months, his diet narrowed to a few select foods and would continue to dwindle.  By age three, he had a very specific list of favourite foods and rarely dared to try ‘new’ foods, including the vast array of delicious food he had so recently enjoyed as a baby.

When our second baby was ready for solids, I’d heard about baby-led-weaning and thought that this approach suited us better.  It was so much easier to prepare food for all the family and our littlest one just ate what we ate.  He copied what we did and ate the same food – it made perfect sense.  It ensured that our meals were healthy and allowed us to eat together.  Favourite family meals were pasta and roasted veg, noodles with stir-fry veg and anything with toast.  He was rarely spoon fed as a baby and despite the unbelievable mess after every meal, food was fun, enjoyable and tasty.

Our boys are now four and two and have different attitudes to food.

Our eldest now eats well when he’s hungry, when given his familiar foods and eats best when at home.  His diet seems limited to other people, especially if we’re eating in a different place, preferring to explore and play, rather than having to sit to endure the tedium of food.  People have commented on his lack of interest in food or asked whether we’re worried about it.  It’s true that he’ll always turn down eggs, potatoes, most cooked veg, most fresh fruit and sauces/curries.  However, he’s usually happy with some of the following: cucumber, raw carrot, raw peppers, satsumas, sweetcorn, broccoli, dried fruit, cashew nuts, almonds, olives, cheese, yoghurt, bread, toast, plain pasta, plain rice, noodles, chapattis, cereals, fish fingers and chips.  And that’s the complete list.  I’m perfectly happy with that and no, I’m not worried.  He’s a healthy weight and seems to have tons of energy to bounce around all day.

Some people are shocked that I don’t insist on them finishing them plates.

For me, it seems wholly unfair on anyone to dictate their portion size and then to demand that they finish every morsel.  I want our children to keep the natural connection they have with their stomachs: they know when they are full up.  Not me.  Whatever food is left is rarely wasted.  I hoover it up, or it’s packed away for another meal.  I do, however, sometimes need to refocus them on their food, or pick up the spoon to get a few more mouthfuls in if they’re keen and we’re running late.  If refused, that’s fine.  They’re done.

Our “fussy eater” is also a very careful and neat eater; he insists on feeding himself now.  He eats one food group at a time, working his way slowly around his divided plate.  He always starts with cucumbers/carrots.  Any visiting family or friends may try to get him to eat something else on his plate at this stage, assuming he’s avoiding the other foods.  It’s better to let him get on with it.  Sometimes, I present his food in a ‘fun’ way, in animal shapes, or pretty patterns; I’ve tried gimmicks and games.  These help to some extent: it’s as a talking point and gets him to the table quicker, but it doesn’t seem to persuade him to eat different foods.  I even drew an exciting food map and role-played a whole pirate adventure of visiting new islands to try new foods.  It didn’t work.  I still persevere and very occasionally, he’ll give it a go, but this is a rare and much-celebrated event.

I expected our second born to also reject certain foods by age two, but we’re yet to witness this.

He tries almost anything we offer him and insists on trying whatever we’re eating.  They are two totally different human beings with different personalities and tastes, but I do wonder whether their differing attitudes to food may lie in the different methods of weaning we tried.  I think it’s quite usual for first born children to be spoon-fed on puréed baby foods and second/third born children to have to fit in with family meals, allying more closely with the ‘baby-led’ method.  But even this food machine can ignore a table ready with delicious food when in a new environment, be it a busy restaurant with activity packs or someone else’s house with a toy box in sight.  For children, food is fuel and for some, an inconvenience which gets in the way of adventures.

In short, I don’t get anxious about my children’s eating habits.  I am with them all day every day and I’ve found a way that works: small, simple and regular meals, eaten together and in the most relaxed manner imaginable.  I sit with them and eat the same or similar food.  I love our meal times together.  We chat.  We laugh. They love helping me with baking and also make wonderful play-do cakes.  They’ve got a little play kitchen where all kinds of delicious dishes are prepared.  They choose what veggies to grow in the garden and help to plant, water and harvest.