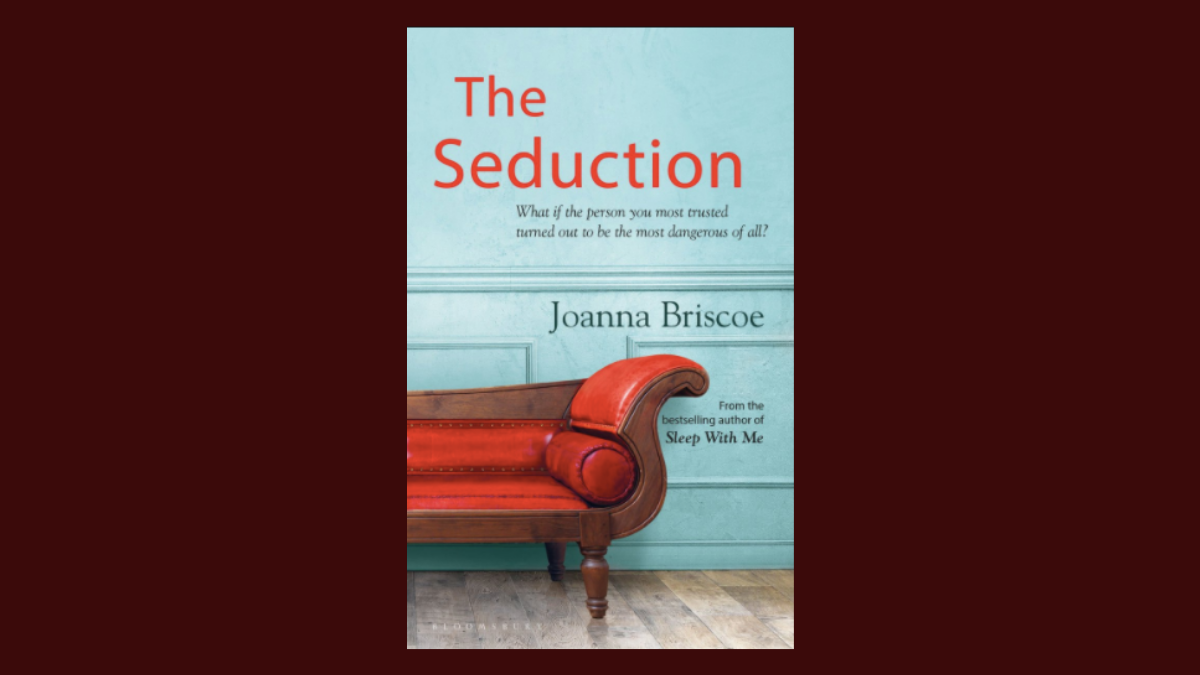 Joanna Briscoe is the author of several novels, including Sleep With Me and The Seduction. She took the time to answer some questions for us.

Tell us a bit about The Seduction.

So, The Seduction is quite an intense story about motherhood and about being a daughter. It’s a story of an obsession that arrives obliquely, entirely unexpectedly, and it’s about what happens when that obsession goes wrong. The whole novel is one big reversal in a way, and the question being asked is, what if the person you most trusted turned out to be the most dangerous of all? It’s been described as an ‘emotional thriller’. Although I didn’t write it intentionally as a thriller, I think there’s a certain darkness and tension that occurs quite naturally in my writing when I’m dealing with family, motherhood and the domestic, and it’s certainly emotional. The protagonist’s mother left her as a child, but she has finally achieved a settled life with her husband and daughter. She is the ultimate mother herself – loving, and almost too determined to provide the lovely childhood that she herself never had. Problems crop up, and she seeks help with a soothing, charismatic therapist. And that’s when the trouble really begins…

What was the initial spark that kickstarted the idea for it?

I became curious about therapists, as they give nothing away, and yet are involved with people’s innermost secrets. I was desperately curious about my own therapist of that time! A friend had an affair with her therapist, and it was really very damaging, though thrilling for her at the beginning. It got me thinking about the whole subject, and about a character who reveals herself in tiny increments.

What comes first for you, character or plot?

It’s always different. That initial spark can be anything. For my novel You, it was a house. My first novel was, classically, autobiographical, and with Sleep With Me, it was just about observing the behaviour of one person and her unexpected effects on people. I think character has to lead and be fully formed for any plot to succeed, but I often work on my characters as I write, getting to know them as one would a real person. I have to have a basic outline or arc before I start to write, as I really strongly believe in the importance of a good plot. What I do is to keep moving forward with the writing, while making plotting and character notes on a separate document, so I always have two documents running at once.

Do you have a favourite of your books?

That’s such a difficult question! It’s either The Seduction, or, strangely, a very short novel I wrote called Touched that was written more easily than the others. But it’s The Seduction that’s really in my head right now, and it has such a lovely jacket, I really want people to see it and enjoy it. 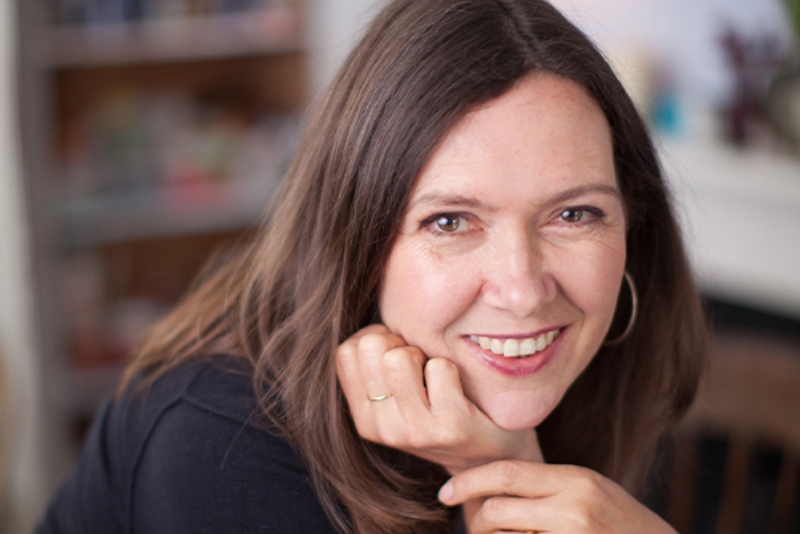 What is your writing day like (usually, and in lockdown)?

I wish I could say that I have a strict routine. I do in my mind, but in reality… So, pre-lockdown, I would do anything my teenage children needed, then jump on the bus to the British Library, and attempt a normal day’s work. I love being in a communal space, because though I’m utterly driven to write and be a writer, there’s an essential contradiction: I’m quite extrovert, and temperamentally unsuited to the necessary isolation. So it’s vital to me to be in a big, crowded but quiet space, where I can meet friends for lunch. If I haven’t worked as hard as I should, the writing tends to drift over into the weekend, and that’s not healthy. Now I’m in lockdown, my son is back from university, and we’re just muddling through, with a mix of writing at home and glorious sunshine…

Do you have advice for anyone who wants to write a book?

Yes. Much advice. But it boils down to this: Write. What’s stopping you? Only yourself. Everyone has a pen and paper. Even if you have young children and a full-time job, you can do ten minutes a day, and half an hour on a Saturday. Accept and then mute that voice in your head that tells you you can’t do it, because it’s a voice every good writer has, and put whatever you can on the page in short, sharp bursts. Shorter, intense ‘free writing’ can work well, and it taps into your unconscious. Then edit later. I do think you need to think, ultimately, in terms of story, not just self-expression. Find that story, and follow it. What happens next?

What are some books you’ve read and loved recently?

So many. Symposium by Muriel Spark, Black Narcissus by Rumer Godden, Putney by Sofka Zinovieff, The Eighth Girl by Maxine Mei-Fung Chung, Hamnet by Maggie O’Farrell, The Loney by Andrew Hurley, and Esther Freud’s forthcoming novel, in manuscript! Writers need to be readers.

You can join The Motherload® Book Club here. There’s still loads of time to join in the June readalong, too – full details here!