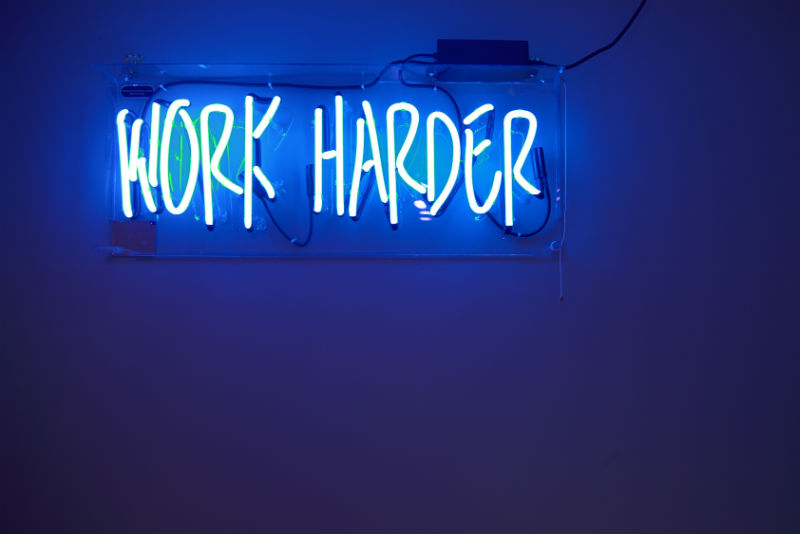 When you announce your pregnancy, it’s natural to expect a happy reaction – even when the person you are telling might be inconvenienced by the prospect of you being at home with a baby for up to a year. But a very worrying thread in The Motherload®’s Facebook community this week showed us that there are plenty of employers who can’t hide their disappointment when a staff member tells them they’re expecting, with many behaving in an unprofessional and even discriminatory manner. Some members contacted me directly to share their experiences. They are simply staggering.

The conversation started when Nicky* posted in the group:

“MOLOS I need to talk about pregnancy announcements at work. At nearly 12 weeks pregnant I plucked up the courage to share my news with my line manager today. Her reaction took me by surprise to say the least. She put her head in her hands and swore repeatedly (she never normally swears) uttering phrases like ‘oh SHIT’ and ‘oh GOD Nicky’ before eventually offering me an insincere ‘congratulations’. She then asked when my due date was and upon hearing my answer the head went back in the hands and the swearing began again. Is this a normal reaction? What was your experience? I don’t feel upset, just gobsmacked!”

Nicky quickly discovered she was not alone in getting an unexpected reaction from her boss:

Esther said: I was screamed at that it was a total inconvenience and to get out of her office before she said something she would regret. I took the rest of the time before my son’s birth as sick leave. It was a very stressful time which should’ve been wonderful.

Lucy said: When I had to take early mat leave due to blood pressure my deputy manager said “you can’t do that, we’re too busy for you to leave” and also tried to refuse me leave for scans and appointments. People can be cruel but remember your rights.

Helen said:  I got pretty much the same reaction minus the swearing. He also treated me like crap at my return to work meeting and said ‘there comes a crossroads in a woman’s life when they have to decide career or family and by having a baby you’ve chosen family’. He also suggested that part time staff are not entitled to the same opportunities as full timers in terms of promotions etc. Needless to say I chose not to go back there and got a new job instead.

Lisa said: My boss was the same, the next day she came in and handed me a number for an abortion clinic!!! I ripped it up and threw it in the bin in front of her.

Sally said: My most senior manager pointed to my rounded stomach ( I was only 8 weeks) and said “when Is THAT due?” . I had earlier suffered a miscarriage so wasn’t telling anyone until 12 weeks. Then my line manager actually avoided speaking to me until I was on maternity leave – passing messages through a third party – “in case he said something wrong and I took it to Human Resources”.

Katie said: When I told my manager, she said ‘oh what are you going to do with it?’ I said keep it obviously, otherwise I wouldn’t have told you. Her reply ‘well you know (the dad) isn’t going to be a daddy to it so you’ll be all on your own’. That was lovely…

Ellie said: When I told my manager I was pregnant with my second she said ‘well YOU don’t hang about do you?! I don’t understand why anyone would want more than one’. My eldest was 18 months. She made my pregnancy hell, I ended up transferring out of her department.

Liz said: In my industry (media) there aren’t many mums with kids in management positions. To get to a senior level it seems you can’t miss 9 months worth of work for child rearing, so I was understandably nervous about sharing my “happy” news and hid my pregnancy for 5 months. I was on a type of zero hours contract that according to the government website entitled me to maternity pay so I wasn’t too worried about turning down a short contract for a third of the money I was on. Particularly as it would end just before my due date! But as soon as they found out I was pregnant all my shifts dried up. Then, totally unexpectedly, considering I’d been receiving weekly SMP from them, when my son was 3 weeks old I received a P45 in the post and payments stopped. I had to spend hours on the phone with a screaming newborn getting that money released! Worked out for the best in the end though as another company with a better track record of looking after mums, called me up when my baby was 5 months old and offered me a part time contract, no probation, no questions asked!”

So what are your rights at work when you are pregnant?

While some bosses may lack finesse – or professionalism – in dealing with their employee’s pregnancy announcement, at what point does it become discriminatory? The rights of a pregnant woman at work are enshrined in law, Citizen’s Advice says “the law which says you mustn’t be discriminated against is called the Equality Act 2010. Discrimination which is against the Equality Act is unlawful. This means you can take action in the civil courts. Pregnancy and maternity discrimination is when you’re treated unfairly because you’re pregnant, breastfeeding or because you’ve recently given birth.” You can get more information and advice here. You can find out more about your rights and entitlements at work during pregnancy on the Government website.

*Names have been changed in this article.

Like this? Share it, and spread the MOLO love! You can read more brilliant stories from the MOLO Community and for the latest from our bloggers, head to the homepage!