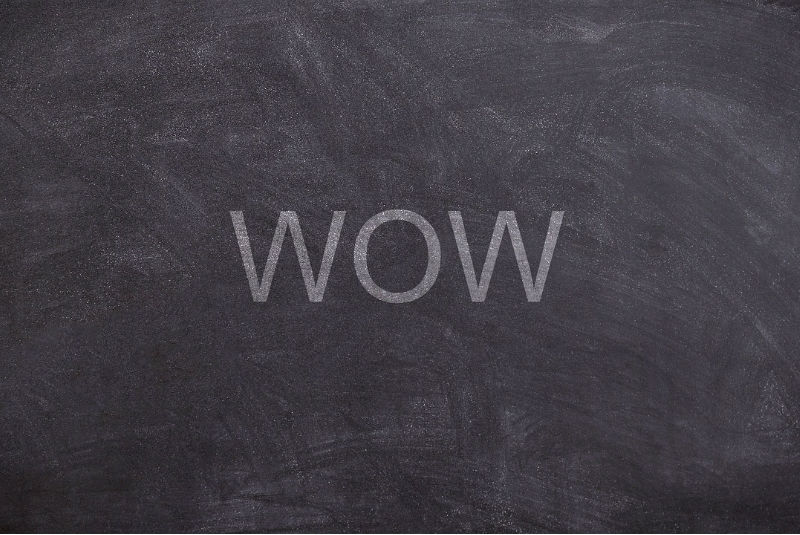 We just had to share this amazing thread from The Motherload®’s fantastic Facebook community – it gathered over a thousand comments as MOLOs shared the pieces of information that they couldn’t believe they had only just discovered. Among them, you may find some life lessons, some amazing parenting tips and well, some things which you can’t believe a grown-up didn’t know…

MOLOs. So I have just realised that the red string that is attached to the bottom of a bin bag is to tie it with. I have also only just been told due to a post on here that having the car lights on inside during a drive isn’t illegal. I’m thirty-six and have a big person’s job . How do I not know the adulty adult things. Is there any worldly knowledge that you have only just found out?

The MOLOs didn’t let her down! They came up with some absolute corkers…

1) My Nan taught me how to fold a fitted sheet the other day, I feel like I have reached ultimate adultiness with this knowledge ~ Beth

3) That Oxo cubes which I have crumbled between my fingers FOREVER are in fact in a little foil parcel in which you crush the cube so you don’t get it all over your hands! That’s why it has little flaps that you can open! ~ Caroline

4) I didn’t know until my husband told me that the cashier in the kiosk at a petrol station has to activate your pump in order for the diesel to come out. I’ve been driving 6 years… ~ Emily

5)  I only recently discovered that the girl in scooby doo is called Velma and not Thelma. How is Velma even a name?! ~ Laura

7) That the tops of body suits for babies have the flaps at the shoulders so you can remove if they’ve pooped in them. Took me 4 babies to know this ~ Collette

8) That when the little piggy goes to market in the nursery rhyme, they don’t mean to go shopping. Found out like two days ago and I’m 34. ~ Carly

9) That the happy meal box from McDonald’s actually turns into a tray. There’s a bit of cardboard you pull and it take the top off ~ Victoria

10) I used to think Lanzarote was in Scotland ~ Anna

12) If you like swede, you can cook a whole one in your microwave and just cut the top off and scoop out like mash. Saves struggling to chop it up ~ Danni

13)  That when you buy tubes of things like antiseptic cream/ teething gel the pointy bit in the lid is for piercing the foil seal!! I have kept four children alive, have a job and run a house by myself yet never knew this. ~ Beth

14) I recently found out that plus size nappies are not a bigger size, they just absorb more wee. Who knew?! ~ Kel

15) That there is a built in cup on the under side of ‘hungry hippos’ to store the balls! ~ Jo

17) Apparently the petrol guage on the car points in the direction that you fill up on. ~ Katrina

18) That “Netflix and Chill” means having sex! ~  Heather

20) Up until five years ago, I honestly thought that we wee out of our vagina. ~ Gemma

21) That Amex is American Express. And I am a financial operations manager. ~ Eva

22) That Humpty Dumpty was a cannon ~ Laura

23) It was life changing for me to realise the babies car seat handle goes all the way back to act as a leg and stop it from rocking when it’s on the floor out of the car! ~ Helen

25) I didn’t know the Pope was Catholic. I had no idea! I thought it was just a weird saying! ~ Kirstie