The Motherload Guide to: Making Popcorn 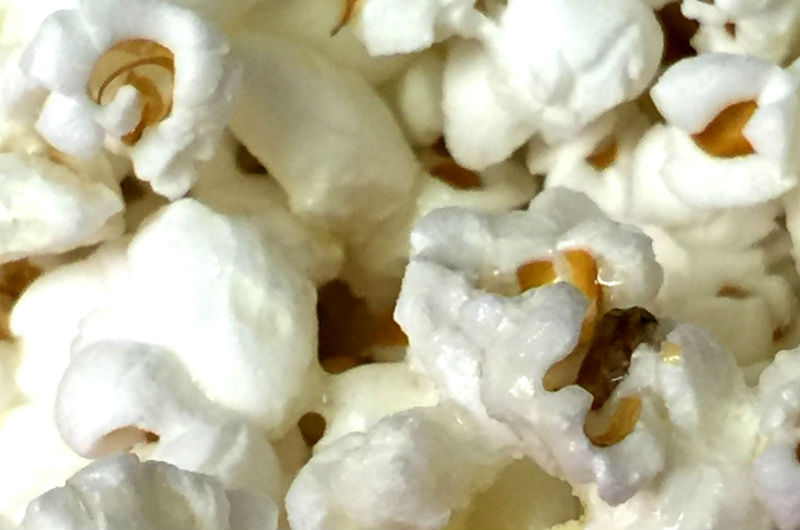 Is there anything lovelier than snuggling the kids up on the sofa for a family movie afternoon with a bowl of popcorn?

Grabbing a load of cushions and blankets, sticking on a favourite film and bedding down for the afternoon is the stuff that they’ll remember as lovely family memories for years to come. In this house, popcorn and an afternoon movie go hand in hand; but it’s so expensive in the shops and full of goodness knows what, that I started making it myself and oh wow, it’s so super easy to do, in less than 10 mins, that I honestly wouldn’t buy a bag of ready-made again. And the kids love seeing the popcorn magically ‘pop!’ out of the pan (even better if it starts pushing the lid up to much squealing!). You can easily pick up a packet of popcorn kernels in any supermarket.
(P.s: There’s a microwave way, I know, but I’ll be honest and say I have no idea how to do that so this is a method for doing it on the hob.)

SAFETY FIRST: This recipe involves hot oil, so keep the kids at a decent distance from the hob while you do the first part. 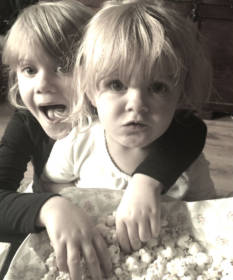 Heat the oil over a medium heat for 20-30 seconds in a saucepan. After this time, add a kernel to the oil and if it starts to fizz, or even pop, the oil is ready. Cover the bottom of the pan in a layer of popcorn (just the one layer, because otherwise you end up with a load of un-popped kernels in the bottom) and pop the lid on. After 10 more seconds, turn off the heat, and allow the pan to do it’s magic!

Once all the popping has stopped, and you have a load of popcorn, empty the pan into a large bowl, and allow to cool for 2-3 mins. Then dust with icing sugar to taste.

And after you have accomplished this, why not attempt making your own jam? Here’s The Motherload® Guide to help! >>> Summer Fun: Blackberry Picking and Jam Making