Mothers in the Hood 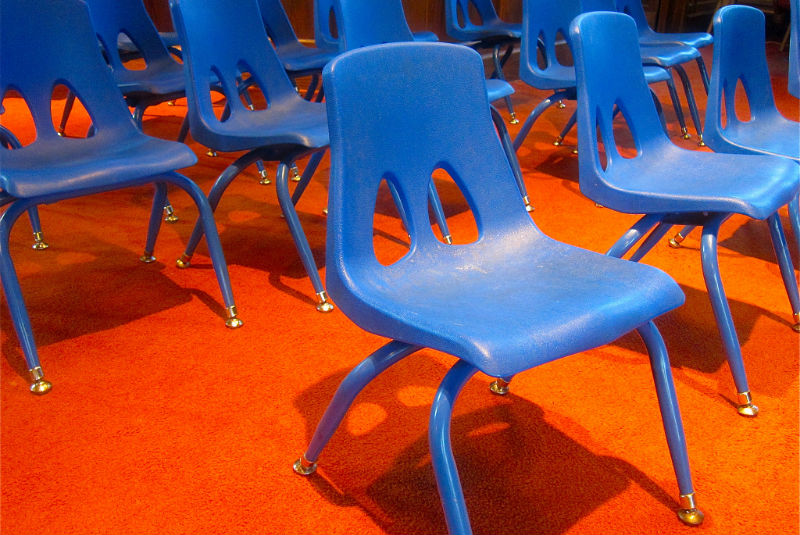 Mothers are no longer out in the neighbourhood, but hanging out in the streets of social media!

But does the soaring popularity for online mummy’s forums and clubs mean the death of the post-natal group? Are we more likely to shy away from the weekly meetings of other recently popped mums, turning instead to the instant, accessible international exchange of like-minded baby makers online?

As a mum of a nearly four year old as well as an eight month old bubba I have seen the changes in the mothering community for myself and my two experiences have drawn upon the support of two very different networks.

Three years ago with fresh out the box baby number one, I made the effort to get us both ready and be at the local Children’s Centre for the first of six weekly post-natal groups. Plastic chairs were arranged in a circle, babies dutifully slept in car seats in a row and we sat awkwardly wondering if we should introduce ourselves, tentatively smiling at strangers, fidgeting with uncomfortable clothes, squirming on the seat from sore stitches and heavy pads, boobs throbbing, eyes stinging.

Luckily I see a few familiar faces from my old school days, and that breaks the ice. The last lady to run in late, all flushed sits next to me and I quickly hope that we might get along. Slowly but surely over the weeks we all get to know each other and our babies’ names, we eventually get beyond being called “Beth’s Mum” to just Louise and then one day one wise mum has the great idea to suggest we just go the pub afterwards, they did great pies apparently and I was sold.

So it was from there really that the half hour informative session in the classroom became the long hours and regular days hanging around pubs, parks and coffee shops with the same fated group of women brought together by circumstance, and our local authority. We exchanged labour stories, mobile numbers and shared the daily trials and tribulations of post-partum patter.

Looking back I wouldn’t have changed those baby group days for anything, they were the reason I had to get out of the house, to be dressed, to appear to be clean, presentable and ready for the outside world with my baby.

I could ask questions too lame to ring the health visitor about, I could copy what other mums seemed to have already sussed out and try it for myself. Six months into our new found kinship the mums even arrange to go out at night, for a grown up women’s night with wine and food and all that jazz. We vowed not to talk about babies and discussed work and relationships primarily (i.e. sex).

I was touched when they collected together to send me flowers after an horrific and tragic incident with my baby at home (that’s an article for another time) and their support meant a lot to me.

I know that to this day several members of this group still see each other regularly and they even attended the baby shower of my second daughter last July (also having the shock of seeing me in labour, timing my contractions at said baby shower but that’s yet another article for another time!)

They were real women, who sought companionship in the real company of those who they shared a commonality with. We were mothers in our hood and it felt good.

So fast forward three years and number two makes an early, speedy appearance. I don’t live in the same area now and a different children’s centre look after me, they leave me the same leaflet about group meetings, suggest a breast feeding group, yaddayadda and this time I look at the timetable of clubs and I just see the effort and nightmare to have a babysitter for my three year old or the complete stressfest it would be to drag toddler along with me!

And so rolling my eyes and plonking down on the sofa I resign myself that baby number two is most likely not going to attend the classes to make her own little baby friends, and I doubt that I’ll regularly make the local musical sensory offering without the peer pressure to do so.

“It’s just me and you kidda” I sigh as I plonk myself on the sofa and grab my phone to check out anything interesting on Facebook since the last time I checked a few minutes ago, maybe I could post a witty comment about finally having bigger boobs and share a cleavage selfie I just took…? Ok maybe not… but wait, what’s this? I have an invite to join a page from a woman I used to work with and it’s for mums who are bloody shattered and need a wine, and suddenly I am in! I am a part of something. I have joined and been saved, I am not alone, I am a Motherloader!

The virtual community of an online mummy’s group had reached out its hand and I had grabbed it! Like a buoy at sea when you’re drowning holding on to my phone and connecting to hundreds and then thousands of mums like me was a revelation.

Online we don’t have to be dressed, it doesn’t matter if I can’t recall when I last took a shower, or that I’m covered in sick with UFO stains all over me (unidentified fucking orange).

No one knows me and that affords me a sense of liberation, anonymity allows me to be brutal, honest, candid, to the point – I don’t have to make pleasant chit chat first.

In these forums of freedom we don’t have to give excuses or tell our back story, we don’t need to be BFF’s first before I tell you that being a mother wasn’t what I expected, or that today I cried and wished I had my old life back.

Mothers have found the sanctum of online media to spew out the truths of parenting to vent the frustrations that make us scream internally, lock ourselves in bathrooms to poo and hide under our duvets to make the noise stop. Finally we are passing on the wisdom that matters! The naked truth of motherhood. This is the hood where the cool mums hang out, where real mums share real shit and occasionally some pictures of real shits too.

I guess in conclusion I think we have to accept that perhaps the days of the local antenatal group are dwindling, but that there will always be a need for a hug and a brew made by an understanding mum.

At some time we all need a pair of sympathetic hands to pass you their spare baby wipes in the loo when you’ve ballsed up and forgotten to re-pack the change bag.

However, the miracle of 24 hour help and advice from the MOLO who’s got your back at 2am in the morning when you shout out for help with a baby that won’t sodding well sleep, or done an up the back bomb that’s covered the sheets, is truly a mark of motherhood at it’s finest.