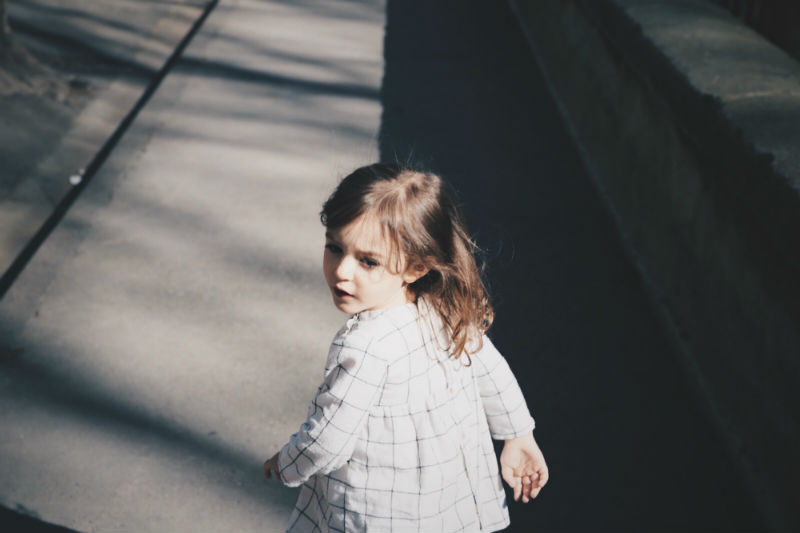 A few months ago our eldest daughter, aged 3, ran off down our road at a speed Jessica Ennis-Hill would be proud of. As I was trying to catch up with her, she looked over her shoulder at me and shouted ‘I run like a girl!’

I was a bit disappointed; why did she think that she ran ‘like a girl’, and where had she heard that phrase before? When I was growing up, doing anything like a girl had negative connotations of weakness, inferiority, or cowardice. But this is not what I want my daughters to grow up thinking.

When we use phrases such as ‘like a girl’ or ‘man up’, we are talking in such an old-fashioned way. Why is it that to ‘man up’ means to be brave or gutsy? Does this suggest to girls that being courageous and bold is only for the males of the population? And do boys who are told to man up feel that they are somehow failing at being male?  There is no one mould for either sex and we are beginning to realise that gender is a spectrum, rather than limited to two options. As we learn more about gender fluidity, these phrases become even more redundant. We all recognise that some women lean towards being more masculine, and some men are considered to be metrosexual or ‘more in touch with their feminine side’; a phrase that seems to have become quite popular in recent times. But these characteristics do not need to be set in stone and can change on a daily basis. For example some days a person might be feeling more feminine than on other days. Phrases such as ‘like a girl’ no longer hold any true meaning as we realise that these society-induced views of what a man or woman should be like are outdated.

Raising two daughters, I started thinking about how to raise strong girls who feel confident in their own skin. I do not want them to feel that they are inferior to their male peers, or that anything that might come easily to a boy is out of reach for them. We are an all female household, and so I hope that our girls will see my wife and I doing all of the jobs that might traditionally be seen as roles for either a man or a woman. For example, in any given week they can see either of us putting the bins out, cooking, mowing the lawn, drilling into walls, or doing the ironing*. They will see that as girls they are able to take on any task that they want to, and that household jobs do not have to be grouped by gender. They also see that we both work and have career aspirations. I hope that when they come to think about their own careers, they will feel confident to apply for whichever course or job they would like to do, regardless of whether it is traditionally seen as a job for a man or a woman. My wife and I have at times felt marginalised in society and are aware of the offence that language can cause. Our girls will not hear derogatory comments about anyone from us, and I hope that in turn they will be accepting of those who are different to them. We praise their achievements and help them to feel proud of themselves. I hope that their self-confidence will not be knocked for a while yet.

*we don’t iron every week, instead we leave it until the pile of clothes threatens to take over the entire house.

Like this? Share it, and spread the MOLO love! You can read Hannah’s last brilliant blog When One Mother Feels Rejected, or for the latest from The Motherload®, head to our homepage