My Fears About The Start Of School 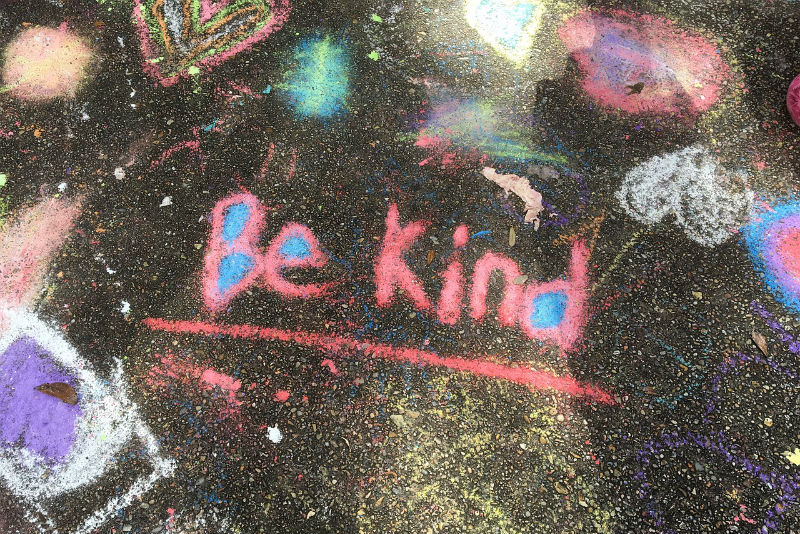 At the end of the summer, my son, my first child, starts school. I’ve started buying his uniform, and the sight of him in grey trousers and a white polo shirt brought back a flood of memories, and I started to think about what’s really coming. I’ve heard people say that you lose them when they go to school, which is a horrible phrase, but I can understand it. Suddenly, children have all these outside influences, and you as parents have much less control over what they think and believe.

My husband and I are staunch atheists and we thought long and hard about whether to send our son to a Church of England school. But it’s the local village school, it’s where the majority of his friends from nursery will go and where most kids on our street go and my mum very wisely said that you cannot underestimate the usefulness of having people around who can pick your kids up from school in an emergency. Still, I know that he will come home and say he’s been taught things that we do not agree with, and I’ll have to address that when it comes.

As it happens, that’s not what I’m most scared of. What I’m scared of is something that will happen no matter where he goes to school or what I do or don’t allow him to do. I’m scared of the things he’ll hear (and probably repeat) from the other children who’ll have heard them from their older siblings, or their cousins or, quite frankly, anyone. That football is only for boys. That girls are stupid. That boys can’t marry other boys. That only girls can have long hair. It creeps up on you, that stuff. And before you know it, it’s ingrained.

It’s started already, of course. My son goes to nursery three days a week and he’s already told me that ballet is only for girls and he doesn’t like the colour pink anymore. He’s changed his mind about wanting to grow his hair as long as his best female friend’s, and is going for a haircut this weekend, his first in months and months. And when he spends time with his older cousin, he comes back talking about Power Rangers and fighting and armies.

I know how all of this sounds. I don’t for one minute think that my child is an angel, and that this influencing won’t work both ways. It’s just that I don’t feel quite ready for it. I want to gather him up, ignore the fact that he has legs as long as any seven-year-old and pretend he’s still my baby.

So perhaps it’s not a fear of him going to school, as such, but more a fear of him growing up, getting older, moving slowly away from me. I want him to form his own opinions but I know I’ll find it tough if he comes home spouting things that are alien, or worse – offensive – to me. All I can do, I suppose, is keep talking to him, keep reiterating the things that are core to my belief system. That he must be kind, and good. Not necessarily good as in well-behaved, although that’s important too. But good as in nice. My heart breaks at the very thought of him being bullied, but it shatters at the thought of him bullying someone else.

My son is ready to go to school. He’ll be almost five when he starts, and he’s endlessly curious about the world and he loves books just as much as I did at his age. I know that he’ll have good times and bad times in the many years he’ll spend in the education system. I just hope he doesn’t lose any of his wonderful qualities as he gains new skills. And I hope he always feels able to be exactly who he is. I hope my husband and I have done enough in these first, tentative years, to help him with that.