OMG! The Olivers Have Hired a Night Nurse!

A rare ‘nailed it’ moment
The Secret Diary Of A Mum, aged 35 and 3/4: Home Schooling
Why I Sacrificed Alone Time, For Sleep 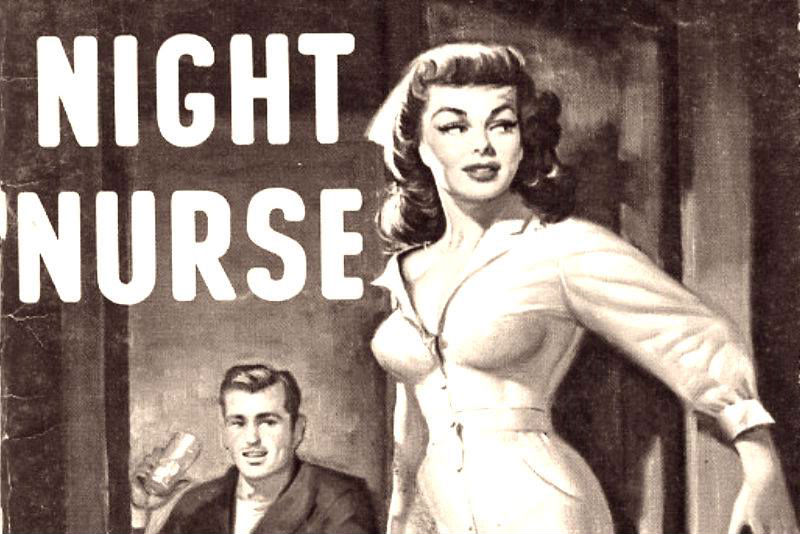 So a life-changing headline hit BBC news today; Jools and Jamie Oliver have hired a night nurse for their youngest son, five-week-old River Rocket, after getting ‘battered’ by the lack of sleep.

Now a lot of you probably don’t really give a toss about this piece of news, and like me, are probably wondering how it’s even made it onto BBC actual news. ESPECIALLY with all the Bake Off news going on.

But it appears that’s not the case with everyone. After all, Jamie Oliver is well known for speaking (before thinking) about things that really have nothing to do with him, so he should expect an influx in retaliation shouldn’t he?

“I wouldn’t be able to rest, and let somebody look after my baby if they were crying.”

“A child should be with its mother overnight”

“Perhaps they shouldn’t have had a fifth baby if they were too busy to look after it.”

These are just some of the tamer comments I’ve seen, and I should know by now, that these things get blown out of proportion. But I can’t help myself, because surely I can’t be the only person out there thinking…

Because that’s the god’s honest truth. After more than eight years of averaging between four and six hours sleep a night, I would give my gin-drinking-arm to anybody who was willing to deal with the inane crap my nearly-six-year-old comes up with at 4am, and it pisses me off that you would even raise an eyebrow at that, because quite frankly sleep deprivation is a big fat nappy-sack of crap.

In fact, let’s dissect the above feedback on the decision to get a night nurse. Imagine, if you will, that it’s me hiring a night nurse and not a multi-millionaire doing so, because even though it shouldn’t make a blind bit of difference, it most-probably does to some of you.

“I wouldn’t be able to rest, and let somebody look after my baby if they were crying.”

I imagine it would perhaps be hard to begin with, I can imagine you’d be anxious. But from somebody who had a serious crier, another child, and at one point was so tired they put eggs in the washing machine and tea bags in the fridge, I think I’d get over it. Once I knew baby was being looked after and I wasn’t thinking dark thoughts about why the fuck I’d bothered to go through nearly ten months of pregnancy, and a birth, just to have some little thing scream blue murder at me every time I even attempted to go for a wee (which I needed loads of because the said screaming thing damaged my bladder for life).

“A child should be with its mother overnight”

Not father? Just mother. Okay. I don’t think I can answer that in one blog post.

First of all – YES Jamie cocked up a bit when it comes to talking about breast feeding (you really did Jamie) but FML you can still feed with a night nurse, because unless you had the incredible feed-and-straight-to-sleep baby, there’s a lot more to do with a baby overnight. Cleaning up poonamis being one of many. Secondly – if she isn’t feeding, is it really any of your business – no matter what comments her husband made.

“Perhaps they shouldn’t have had a fifth baby if they were too busy to look after it.”

YOU KNOW, you are RIGHT. Let’s not do something hard if we’re busy or struggling. I personally probably shouldn’t have bought a house because I haven’t had time to clean it for ages. Nor should I have bought clothes because I don’t have the fricking time or inclination to iron them and then put them away. What…you mean I could hire a cleaner or somebody to do my ironing? And you wouldn’t judge me? Amazing.

Ok, perhaps my answers are a little ridiculous and over dramatic, especially the not being judged to get a cleaner, but really, the whole judgey judgey comments about somebody you don’t actually know are too.

Because, you see, life and circumstance hit people from different angles, in different ways, and in different times. People react and deal with things in different ways, and I am of the opinion – and always will be – that as long as you and your family are happy, healthy, and living life to the full, who am I to judge how you decide to survive the early years of motherhood. No matter how many children you have, or how rich you are.