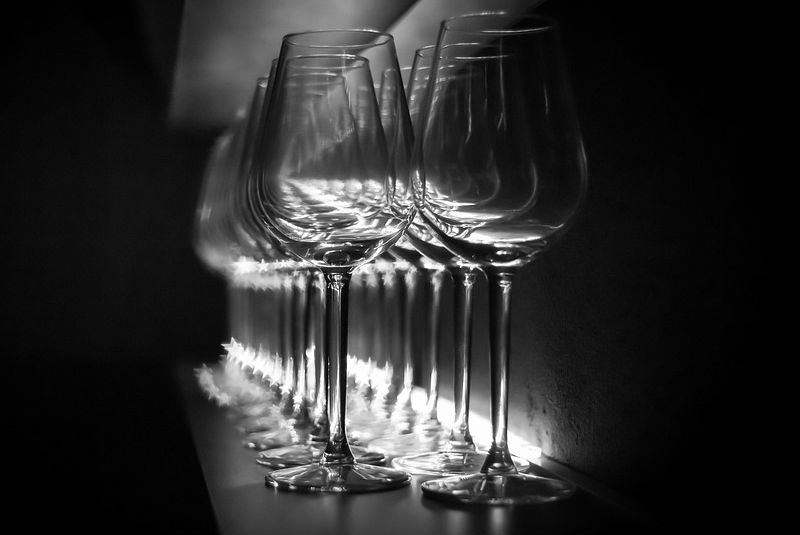 At my very first NCT session, there was one conversation that bonded all the pregnant women; how much they were looking forward to having a drink. It’s one of the great sacrifices of pregnancy, that end-of-the-day glass of wine. Nine whole months without alcohol! Including Christmas! Absolute bloody nightmare!

At least, that’s what they all said. I kept artfully quiet until the conversation moved on to rare steak and soft cheese. Because, at that point, I hadn’t had a drink in five years and wasn’t really up for explaining why to a bunch of women I’d just met and was desperately hoping to befriend.

For, to use the pop-culture parlance, my name is Jacki and I’m an alcoholic. And while I’m clearly not ashamed of that fact, I have found that it’s something of a conversation-killer in antenatal classes. And at Baby Sensory. And at Sing and Sign. Also baby swimming.

Shoulderblade-covering shits, episiotomy stitches, bleeding nipples – they’re all great to talk about. But if you mention the fact that once upon a time you were a rip-roaring drunk, then things tend to get a bit awkward.

I knew this before I became a mother. I’ve been Making Stuff Weird since I stopped drinking in 2011. Back then I was a 26 year old “party girl” who identified with Lindsay Lohan a bit too much. When it became apparent that my drinking was both out of control and masking some pretty severe mental health issues, I finally stopped.

And sure, things got awkward a bit then; people would apologise for drinking in front of me, or try to encourage me to have “just one”, or just constantly think I was pregnant. When I got married I shipped in alcohol-free sparkling wine just so I looked like I was drinking and didn’t have to face the shotgun wedding rumours. But motherhood has brought a whole new level of unexpected drinking difficulty.

For, it turns out, so very very much of the dialogue around motherhood revolves around alcohol. It starts, as I found out, with the deprivation of pregnancy and the discussion of how great it’ll be to have gin again, and it carries on with the talk of a big wine after bed time.

We hear a lot about binge drinking students and young people, but I found that culture far easier to be sober in than the culture of booze and motherhood. For drinking as a mother isn’t presented as fun and a bit daft and maybe a tiny bit destructive – it’s almost a kind of self-care. There’s the idea that in order to cope with the difficulties and stresses of motherhood, you need a release at the end of the day. And that that release is alcoholic.

I’ve had the same conversation a few times now – someone will talk about how much they’re looking forward to their wine, and will ask me what I’m having that night. I’ll try and fudge my answer, but will inevitably end up having to tell them that I just don’t drink. They’ll ask how I cope without wine. And I don’t ever quite know what to say to that.

Because the short answer is that I have to cope without wine. And without gin. Or vodka. Or any of it. It is more important now than ever before in my life that I remain sober, for I now have a tiny human who is dependent on me for pretty much everything. I simply cannot take the risk.

Yes, I’m sure for some women it is magnificent to sit down with a glass of wine at the end of the day and let everything go. I envy those women, I really do. I would love to be able to have one single glass of red wine in front of the TV and feel that lovely warmth and calmness make its way around my body.

But I know that I’m not able to do that; I’d start with the best of intentions, but I’d end up finishing the bottle. Then I’d probably try and find another one. And I’d drink that too. I’d end up using one or other bottle as a microphone while wailing power ballads, which would wake my son, who I would then be rather too inebriated to deal with.

So I guess I have no choice but to continue Making Stuff Weird. After all, it’s been six and a half years – why stop now?