On Motherhood and Forgetting 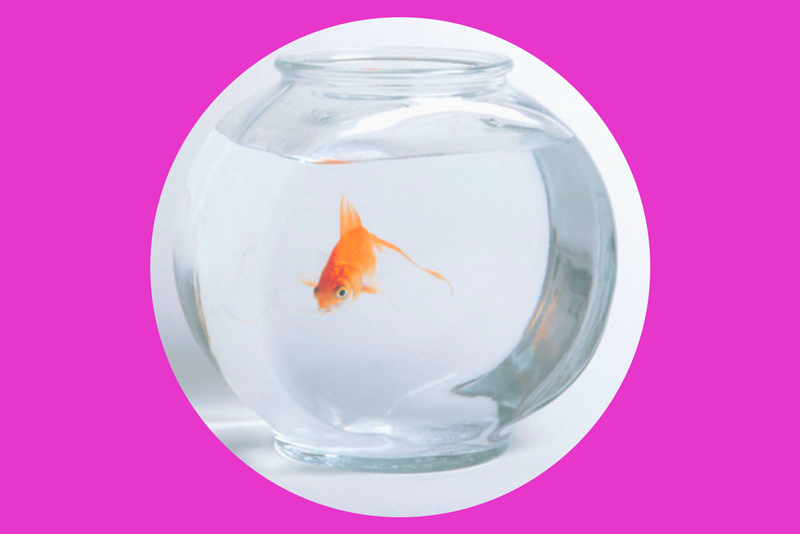 It was the early hours of the morning, and I was pacing the hospital corridors in one of those washed-thin gowns and slippers, stopping every now and then to lean against the wall and clench my teeth. The pain was tipping over from bad period cramps to something altogether more hideous.

Oh, I thought. I remember now. I was about to become a mother for the second time.

The age gap between my children is two years and eight months. Pretty standard. It’s not as if I left it for years and years between baby one (my son) and baby two (my daughter). And yet, I somehow managed to forget absolutely everything in that time. I think it’s because every stage of parenting is so all-consuming that your brain can’t keep hold of them once they’ve passed. So over and over, I’m destined to be surprised by phases that I’ve lived through once before.

When my daughter was crawling, I was keen for her to walk. Once she can walk, I reasoned, I can put her down without worrying about her hands all over the filthy floor. But then she did walk, and she was suddenly a lot faster, and she developed a great love of taking things out of the recycling bin and (worse) putting different things in there.

Oh, I thought. I remember now. Crawling does have its advantages, after all.

Tonight, I was putting both the kids to bed. My daughter is nineteen months old and she wants to do everything herself. She can’t. I don’t mean that I won’t let her; I mean she physically can’t. She brushed her own teeth (after a fashion) and then, when I tried to take the toothbrush off her to have a go myself, she threw it across the room in a temper.

It didn’t end there. It seems she’s decided that I’m not allowed to take her clothes off for her. Which would be fine by me if she could take them off herself. She sat there in her vest, crying her eyes out, screaming and pushing me away whenever I tried to help. Each time I managed to get the thing over her head, she pulled it back on again. My son used to do exactly the same thing. But I’d forgotten. Self-preservation, perhaps.

What’s next? Well, I haven’t got a clue, clearly.

I feel like I should write down everything my son (now four) does so that it won’t come as such a surprise when she gets there. But who’s got time for that? Some of the difficult things he’s currently doing are: taking longer than ever to go to sleep at night, asking to watch TV every second of the day and refusing to eat foods he likes when they’re ‘mixed together’. So those will be a joy when they come around again, won’t they? I can see myself now. Older, no wiser. Her, saying ‘I know I like cheese and pasta but I don’t like them mixed up, and can I watch something now?’ Me, thinking oh yes, I remember now.

Like this? Share it, and spread the MOLO love! You can read Laura’s brilliant Motherload blog  Where are my Natural Mothering Instincts?. For the very latest from our writers, visit The Motherload® homepage

Laura is a writer who lives in Leicestershire with her husband and their two children. When she’s not writing or reading, she can usually be found trying to get her son to put his shoes on, encouraging her daughter to sleep past 5am or moving small items from one room to another. You can follow her on Twitter and on her blog.