Why It’s Not Ok To Call Yourself a Single Mum When You’re Not
A rare ‘nailed it’ moment
Don’t You Forget About Me! 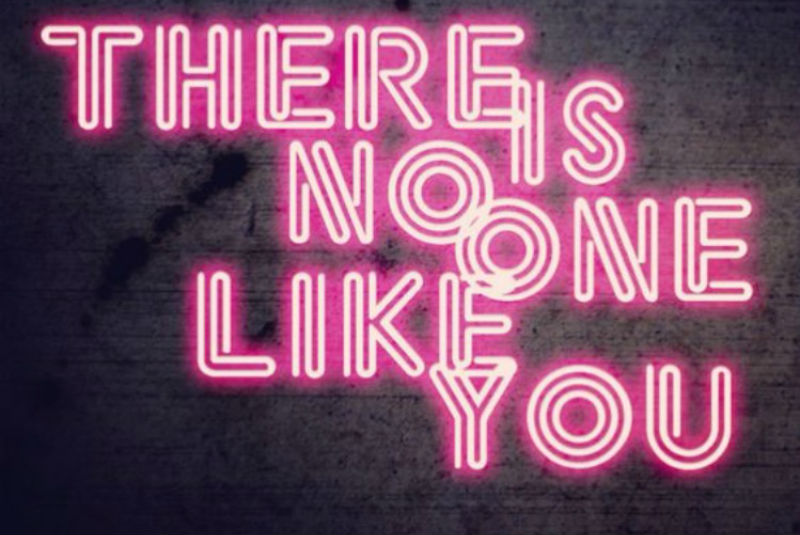 To anyone who wants to ask: “No we won’t be having another baby”.

There’s something about ‘only’ having one that causes people to ask “So, when’s baby number two arriving?” It’s like a reflex reaction, as if the thought of sticking with one child isn’t normal, surely there must be more.  As it turns out when I look to the future it doesn’t include another ‘hit by a train’ style birth or pacing up and down the hall at three in the morning praying the little poppet stops crying and goes to sleep before I actually die of tiredness.  I can’t help but feel a nagging little stigma hovering over my head though. Is it okay to stick with one?

Don’t get me wrong, it’s not that I don’t love being a mum, because I do (which is lucky because that’s all I do!) but I’m not sure I’m built to be a mum of two.  I went through a BIG broody phase last year when the NCT mates were getting knocked-up again, not that I wanted a baby at that point (the thought of having a two year old and a newborn gives me cold sweats) but I wasn’t ready to never be pregnant again.  Nature is a funny thing, it makes you forget any bad stuff and somehow turn the whole experience of pregnancy into a sentimental rom-com (basically where you’re not peeing every five minutes, crying at ads on TV, or experiencing chronic heart burn).

This year, things feel different, a bit like the old cliche ‘getting my life back’ (thanks Nigel Farage for handing us that little gem).  Pre-school starts in September and I’ll actually have time to get my shit together and start doing some grown-up stuff like work (or blogging because that’s cooler and more fun).  Life with one is surely easier, I never thought I’d be ‘that’ mum but I think I am.  I just have to pretend I don’t feel guilty for putting myself first or for not giving her all the fun of a sibling, or wonder if life would have been more complete with two kids.  So, all good then.

I was clearing out baby stuff the other day and I felt sad to have to get rid of things.  It probably sounds  daft but anything she has touched as a baby is irreplaceable so must be hoarded and stored forever and ever.  Not the VTech Crawl & Learn ball though, that can piss off.  I had a bit of a wobble when we sold the old car seat, I remember bringing her home in that so it feels like a part of history that should be preserved with the other stuff, but that probably is a step too far though, crying over a MaxiCosi Pebble.

I’ll just have to reassure myself that she WILL have friends and she WON’T be socially impaired because she doesn’t have a sibling at home to kick the crap out her, tease her ALL the time, and steal her stuff.  I read that the singer Adele is an only child, so it must be a good thing.  Hormones are a cruel mistress; maybe they’ll get the better of me and I’ll change my tune as I approach 40, but for now its one and done –  without the ‘only’.