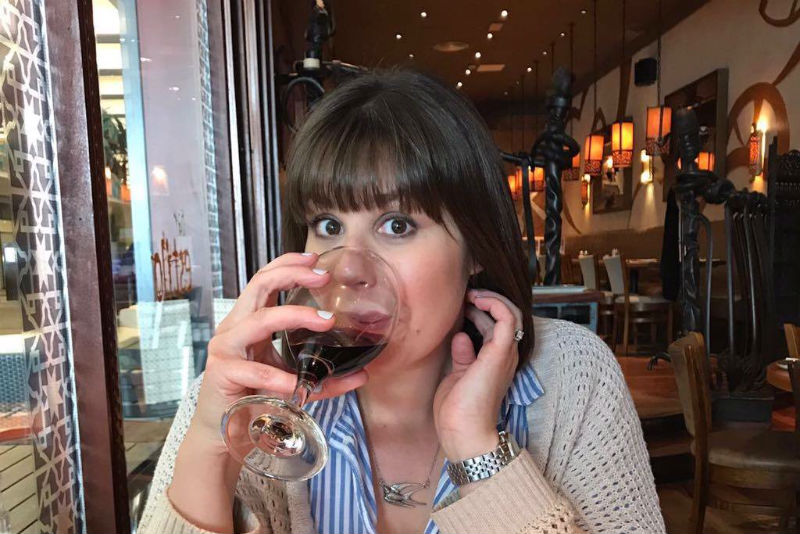 I lost it a bit the other day. My husband walked in the door from work, and I walked out. Not far. I went to the shop for fajita spice, which we did need for dinner, so I’d like to think that even when I’m slowly losing my mind I’m still thinking practically.

But, on that particular evening, I was done. I had worked in the morning and then collected my boys from the childminder. They went straight down for a nap, so I was winning. I did a few chores and pottered around the house. I had bought them a sand and water play table, which I excitedly set up in preparation for a little wholesome outdoor play post-nap. When they woke, I figured I would change their nappies and we’d head into the garden. Which is exactly what we did, except that those activities were completed to a soundtrack of wailing, whining and sobbing. It was constant. It continued for the next three hours and 25 minutes (not that I was keeping track) until Daddy got home, and it probably carried on for a while after that, but I can’t be sure because I spent some time wandering aimlessly around the supermarket with tears in my eyes and I’ve also blocked out the bedtime routine.

I’ll be honest and say that, in terms of parenting, I’ve found recent weeks challenging. My husband was working abroad for a couple of weeks, so that presented an added complication. More than that, however, is that my twins are 17 months old now, which means they are increasingly becoming toddlers. Toddlers, as we all know, have desires and opinions beyond those of babies, and they are also doing that really fun thing known as ‘testing boundaries’, which must be why they each walk to the coffee table, turn around and give me a cheeky grin, and then climb on top of it. At the moment, they are also both very keen on me, which is flattering but tiresome. They are in a constant battle for control of my lap, and woe betide the twin who dares to touch me when his brother has already claimed ownership. I feel like I’m in a constant struggle to keep everyone happy, and I’m very rarely succeeding.

So, motherhood is hard right now. But I find it difficult to say that. I think I’ve sort of internalised the message that we all hear about these early years going so quickly, and it’s become this irrational refrain in my mind. Somehow, I’ve interpreted the rapid passage of time as meaning that all of my time away from work must be entirely focused on my children, and I had better enjoy it, too! Sometimes I feel as though my children could be taken away from me at any moment, so I have to take advantage of every available moment to share with them. I feel a bit ashamed at the end of the day when I recall my frustration and exasperation: I should be treasuring these days, not feeling annoyed by them, or grateful when they’re over.

But that Monday, that evening when I walked out of my house into the cool spring air, past the sand table and two Little Tikes cars (because just one was rapidly leading us down the path to toddler warfare), I realised that the only way I was going to be able to treasure time with my boys was if I also had time away from them. The next day, I booked them in with the childminder for two days over the Easter holiday. On day one, a fellow MOLO and I went shopping, ate tapas, drank wine and watched Beauty and the Beast at the cinema. We even took the escalator, which feels like the height of luxury when you’re normally manoeuvring your double pushchair into a lift with a door sliding shut so rapidly that it feels more like a death trap. The next day, my husband and I ate bacon sandwiches in bed, went out for lunch and we held hands. I couldn’t remember the last time we each had a hand free for the other to hold.

So, when I was greeted early the next morning by the persistent calls of my two little alarm clocks, I felt…refreshed. As the day progressed their behaviour wasn’t any different, but my reaction sure was. It was like my patience stores had been restocked.

I know how lucky I am to have been able to have those two days to myself, and it’s the sort of luxury that I probably won’t be able to enjoy again for a while. However, it’s made me more determined to identify opportunities to carve out little bits of time for myself – for a bit of indulgence – because sometimes time away from my children actually makes me a better parent when I’m with them.

Like this? You can read more of Rebecca’s brilliant blogs here or for the latest from our bloggers and vloggers, pop over to The Motherload® homepage

Rebecca is an American living in England. A mother of twin boys, she used to enjoy baking and gigs but now spends most of her time singing nursery rhymes and answering the same damn questions from strangers over and over again. She is a part-time secondary school English teacher. You can also follow her on Twitter