Revealed: The Secret Army of Tiny George Ezra Fans Keeping Him at the Top of the Charts 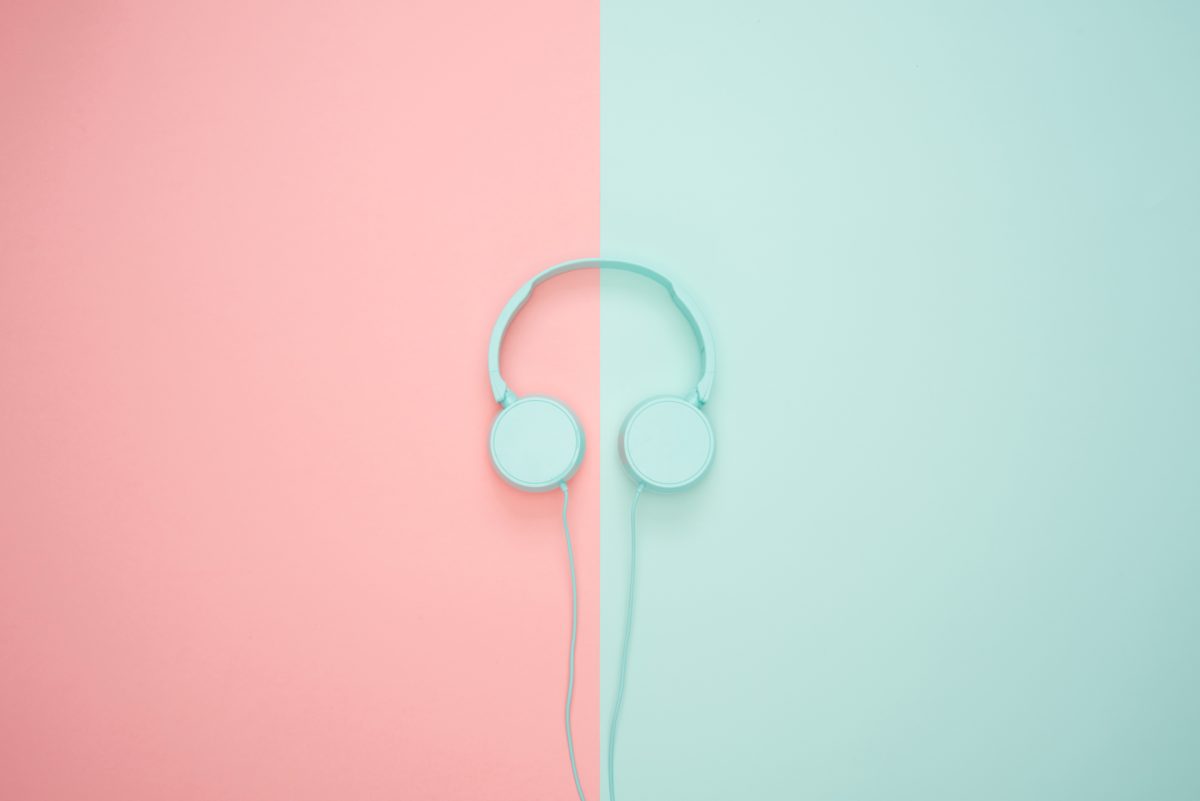 We all know toddlers love a good singsong but forget Anna, Elsa and Mr Tumble, it appears there’s a new pre-school pop idol in town…

From last summer onwards, there’s been one song on constant repeat in our household: George Ezra’s Shotgun or, as my daughter calls it “underneath the hot sun”.

Ask her what music she wants to listen to and the answer is always the same. Unfortunately, she only knows that one line which gets sung over and over. AND OVER.

A quick search on The Motherload® Facebook pages shows we are not alone. There are loads of videos of other toddlers bopping around to his music. And when I mentioned it to my mum friends, many of them said their children were also obsessed with him.

There are a few possible explanations:

A friend of mine who’s a vocal coach thinks his appeal to children could be down to the deep tones of his voice which make him stand out from much of the other music toddlers are exposed to. Think high-pitched Disney princesses or annoying children like those in the Baby Shark video. His baritone voice is instantly recognisable.

Whether it’s Paradise, Shotgun or new single Pretty Shining People, his songs have distinctive singalong choruses with lots of repetition. And we all know how much toddlers love repetition (“no, we can’t read the Gruffalo again for the sixth time today”). According to my SuperNanny book it’s because it makes them feel secure and comforted when they know what’s coming next.

Chances are if you’re in the car for more than five minutes one of his songs will come on the radio, but he’s also popping up in places you might not expect…whilst I doubt pre-schoolers were originally his intended target market, it seems his people have cottoned on to his newfound fanbase and exploited it with some clever marketing. He has read the CBeebies bedtime story not once, not twice, but three times – and he’s actually really good at it. His music also makes a sneaky appearance on the cartoon version of Bear Hunt. If you’ve got a toddler and watch TV you can’t get away from him! 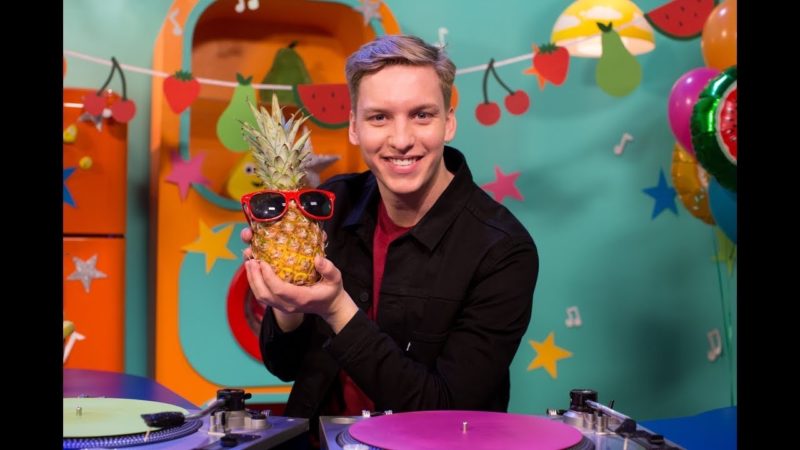 So for all those that can’t understand why ‘boring’ George Ezra is so successful, his secret army of very young fans might just be the answer. He may be, as the NME claimed, “milder than a Babybel on a water biscuit” but he’s embracing it – and with a whole new generation of fans waiting in the wings it looks like he could be around for a long time yet.

Sarah Matthews is a freelance writer and mum to two-year-old Olive. When not writing or parenting she enjoys wine and sleep mostly, as well as occasionally reliving her youth at Clubbercise classes and stretching out her achey limbs at yoga. And she definitely needs to get better at writing biographies that don’t make her sound like an old woman.. www.sarah-matthews.com