Should I Call My Daughter Pretty? 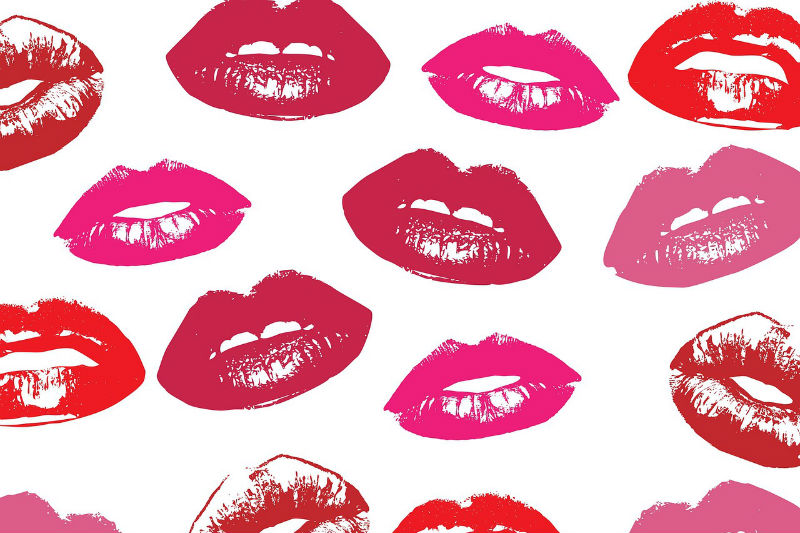 Since I was a teenager I’ve struggled with the way I’ve looked – I’ve never felt like I fit in. My face wasn’t right, my body too skinny, my limbs too clumsy. I was outwardly confident but inside I had a nagging fear that people were looking at me and laughing, not about what I did or said but about what I looked like.

It impacted on so many of my decisions and clouded my own self-worth that as soon as my daughter was born I knew I didn’t want her to feel the same way. I was determined she wouldn’t think twice about whether her face fit. I’d tell her she’s beautiful, gorgeous, pretty every day.

But am I doing the right thing?

I don’t remember ever being told I was beautiful but have I gone too far the other way? Have I been so focused on making sure that she’s confident in her appearance that I run the risk of that being her only focus? Of course I tell her she is kind, clever, brave and strong as well but is it enough? I want her to be confident in the way she looks so she doesn’t even think about it, it doesn’t even cross her mind when deciding to audition for the school play, or read out her poem in class or apply for her first job. But I don’t want her to think that her appearance is more important than the passion she puts into the play, or the emotion she expresses through the poem or the determination she needs to succeed in that job.

I distinctively remember when my daughter was going through her Cinderella phase, which consisted of wafting around town in a princess dress and calling me ‘Evil Stepmother’, that an older lady came up to her, told her she was beautiful and asked if she was going to be a model when she grew up. I was taken aback – I knew it was meant as a compliment but to me it just showed that this woman couldn’t look past her physical beauty. And I don’t want that. My daughter wants to be a way-finder rock-climber, she doesn’t need to be what society defines as pretty to do that so why do I insist on commenting on it?

When my son was born I realised that I don’t comment on his appearance as much.

I call him ‘gorgeous’ once and a while but I’ve rarely called him beautiful and certainly never pretty. Those words feel instinctively feminine and the act of commenting on my son’s appearance doesn’t roll off the tongue like it does with my daughter. It makes me think that I have an inherent prejudice that a women’s appearance matters but a man’s does not or at least is not worth commenting on. And really, that does a disservice to both because my son could suffer just as much from poor body-confidence and low self-esteem as my daughter and it could be just as damaging.

If I’m being perfectly honest, I’m not sure it is ever something I’ll feel I’ve struck the right balance with. I have modified my language in recent months though, choosing ‘magnificent’ over ‘pretty’ because it sounds more powerful and changing ‘you look beautiful’ to ‘you are beautiful’ because it seems to comment on her soul as well as her outer appearance. I don’t think I’ll ever know if I’m doing the right thing or choosing the right words. I just hope both my children have the confidence to believe that they are worthy and that they deserve to own their place in the world. Whatever that or they might look like.