Should I Let My Child Watch the News? 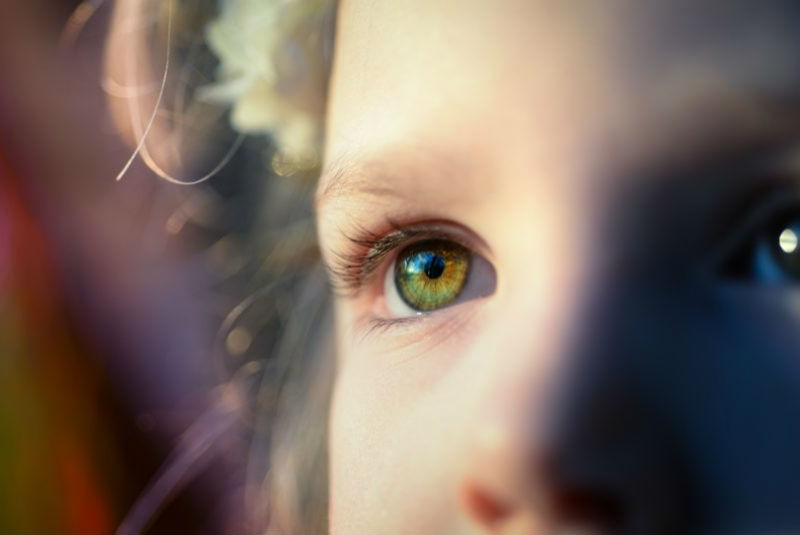 Should I allow my child to watch the news?

Until recently we had the radio on in the mornings before school. The radio station news was brief and music was the focus. I never thought much about what was being transmitted into the kitchen, but when the radio was on in the car, it felt more intimate, and there were fewer distractions, so if a disturbing news item came on, I would switch it off.

When they were younger, I censored what my children were exposed to.

When the children were old enough to get ready more independently, I switched to breakfast television in the morning. I’m a fan of debate, and there are few things that will elicit a rant more quickly in my house than Piers Morgan doggedly repeating his point until his opponent concedes or combusts.

Perhaps this could be considered a selfish move. Maybe changing to a more news and issues-based medium because I preferred it was damaging to my children. But I don’t think it was.

My youngest daughter (10) has a very enquiring mind and has always asked questions about what she sees and hears. I admit the move to television has meant that her experience of what goes on in the world is broader. Visual stimulus is more impactful than listening alone. There are times, like following a national disaster or a terrorist attack that I think the images are too harrowing for a child and I will turn them off.

I can’t deny she has been upset by some of what she’s heard and seen, but I’m grateful that she will always ask about the whys and wherefores of what she’s experienced. I don’t always have the answers. How do you explain murder in the name of a gentle religion, or why a government executes a person because of their sexuality? I try my best to find what information I can, and I talk her through any concerns which have arisen. If I thought her mental health was suffering because of what she was seeing, I would stop.

Instead, I believe she is becoming more aware of the world she lives in, her place in it and what she would like done differently, because she sees issues debated and opposing sides being given a platform. Learning to see both sides and making an informed judgement is a crucial life skill, and the news is helping her to do that.

She wants to remain in Europe. She wants a stable government with a leader who doesn’t lie (she has offered to throw her hat in the ring, ‘Do they let kids apply?’) She is appalled that climate change doesn’t have a bigger focus and that the oceans are filling with plastic.

My ten-year-old is starting to realise she is a tiny element in a big society, and in the self-absorbed realm of the child, I see this as a good thing. One very positive aspect is that she believes she can make change happen. She’s got a few years to wait until she’s Prime Minister, so in the meantime she asks if she can go on The Women’s march and the Anti-Brexit Rally.

My daughter likes to be in control, and I’ve realised that being aware of what’s going on in the wider world makes her feel more in control, not less. I would have thought that all those issues which are outside her remit would destabilise her, but instead, being able to discuss things and settle on a firm view empowers her and allows her to consider how she can make a difference.

That said, every child is different, and we can only tailor our parenting according to the personalities of those who live with us. A very sensitive child may not benefit at all from knowing the harsh realities of the world at a tender age.

My elder daughter is the least political person I’ve ever met. She will brush off the news like a cobweb and get on with her day. She won’t watch the news because it doesn’t interest her.

Is she happier for it? Perhaps, but only because she’s content in her microcosm. My youngest is happier when she’s exploring an idea, discussing her views and examining her experiences of the world.

I do censor what she sees. There is no advantage to her being made aware of a serial rapist or a despot slaughtering thousands of innocents. I always discuss what she’s seen and explain both sides as best I can. In something like a terrorist attack, I remind her to watch for the helpers, to find the goodness in the majority to counter the badness in the few.

It’s healthy to be made to questions your choices and assess whether they’re still right for your child, and after I spoke about my daughter’s interest in the news on The Jeremy Vine Show, a woman called in to say that any anxiety a ten-year-old child felt after seeing a news item was the fault of the parents for allowing them to watch it in the first place. Initially I was indignant, surely a child should be well informed? But when I thought about it from the commentator’s perspective I began to question whether she was right.

But my little girl seems to be a happy, well-informed, inquisitive, critical thinker, so yes, I will continue to let my child watch the news.