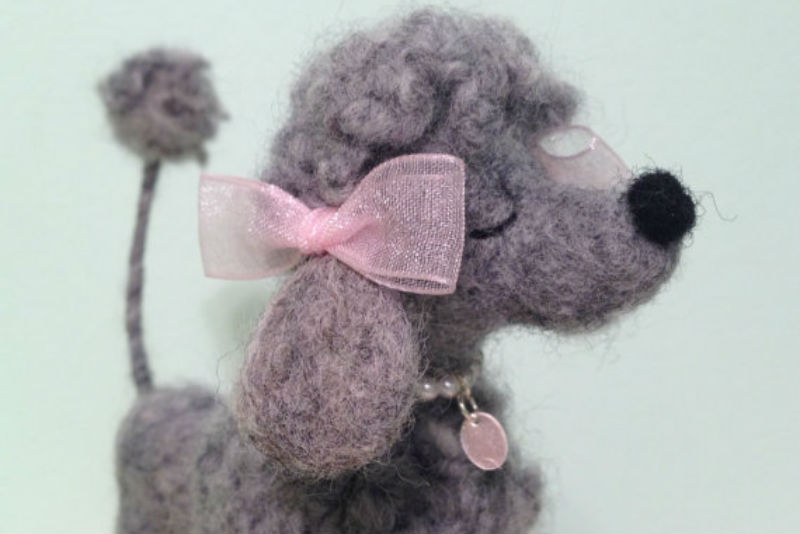 She looked at me completely aghast. Then her face contorted with a mixture of horror and confusion. For a blissful minute she was rendered speechless before she spluttered back into life, “But… oh, REALLY?”

I’d spotted Snobby Mummy from afar in the supermarket and tried my best to avoid her while making a dash – with baby in tow – for the handful of things I’d inevitably forgotten in my weekly shop. But she headed me off at the bread aisle and cornered me by the conserves.

And she’d just asked me which primary school we had applied for as our first choice for our three year old son. She had never been shy about voicing her opinions but I wasn’t expecting quite such a strong reaction.

“But you do realise that school ONLY has a ‘Good’ Ofsted report?!”

I was a bit baffled and didn’t know how to respond at first – was she implying that ‘Good’ was somehow ‘Bad’?

“You know the other school – where my girls go – is rated OUTSTANDING?”, she boomed.

“Yes, I know, we visited both and liked them both but just felt the other one would suit him better.”

She clearly couldn’t get her head around that. More puzzled expressions and then she slowly muttered, “Oh… well, if you’re sure then I suppose he will probably be fine there…”

Yes, love, thanks for that. The school has amazing modern facilities, an exceptional head teacher, key stage assessments that exceed the local and national average, and a friendly, nurturing atmosphere. So my son will *probably* be ‘fine’.

Perhaps she thought that by attending a school that was rated Outstanding her children were somehow guaranteed to grow into Outstanding adults, whereas mine would only become Good?

Perhaps she didn’t realise that as parents we are allowed to think for ourselves, and make a judgement on what we believe is right for our children, rather than assuming that the highest rated school is automatically the ‘best’?

Perhaps she hadn’t considered that in the ten years since the Ofsted visit was carried out (yes, ten years!) things may have changed anyway?

With my blood boiling, I lied and said I had to rush off to feed the baby. She stuck her head into the pushchair and peered at him. My six month old is a very smiley baby and always has a gummy grin ready to flash at anyone who catches his eye. Not this time. He blinked up at her and blew an enormous, dribbly raspberry.

Heather lives in Hertfordshire with her husband and two little blue-eyed boys. In between naps and nursery runs, she works as a freelance writer. In 2015, she had a series of children’s books published, inspired by her experience of adopting ex-battery hens as pets. You can find out more on her website