Spiderwoman: Why Lady Hale Is Our New Superhero 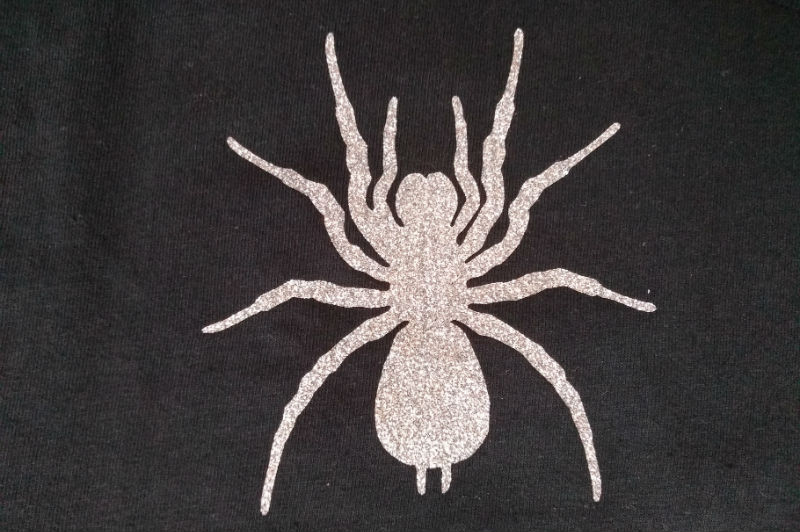 Since Parliament was shut down by Boris Johnson’s Government, we’ve been holding out for a hero. Someone who could restore democracy, someone who could allow Parliament to scrutinise the Brexit negotiations rather than letting The Blonde and his lethargic mate Jacob Rees-Mogg hurtle headlong like kamikazes into a no-deal Brexit. Little did we know that hero would be a 74 year old woman, with a truly EPIC brooch.

Lade Hale is far from your average 74 year old. She was dismissed as being an “ex-barmaid” in this article by The Daily M**l, but Brenda Hale is a woman of supreme intelligence. Educated in a state school, she graduated at the top of her year at Cambridge and went on to study for her Bar exams while lecturing at Manchester Uni and working in a pub. It’s worth noting that she came top in her year for the Bar exams too. In 1984 she was the first woman, and the youngest person to be appointed to the Law Commission, and a decade later became a High Court Judge.  When she became the president of the UK’s Supreme Court two years ago, she was the first female to do so. Not bad for an ex-barmaid eh?

I think we can all agree that Brenda Hale lives by the motto on her own coat of arms – Omnia Feminae Aequissimae – women are equal to everything. If only The Daily M**l realised that.

As Lady Hale delivered the unanimous verdict of the eleven judges of The Supreme Court, that the Government had acted unlawfully in proroguing – suspending – Parliament, not only did she restore democracy, she made history. The BBC’s Clive Coleman describes the ruling as “unprecedented, extraordinary, ground breaking – it is difficult to overestimate the constitutional and political significance of today’s ruling.” Of course, when a woman is in the public eye, her appearance will be scrutinised by all, and Lady Hale’s decision to wear a large spider brooch was surely a deliberate comment. Oh what a tangled web, we weave. 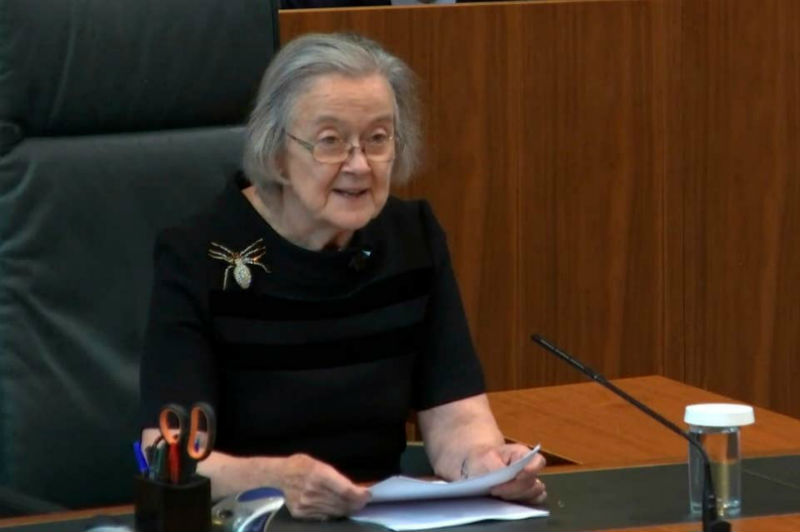 Let’s not forget the role of another intelligent, powerful woman who actively fought for the return of our MPs to Parliament; Gina Miller’s case challenged the legality of the suspension of parliament and was supported by the former Conservative Prime Minister John Major, amongst others. The Government argued that prorogation was not a legal matter, but a political one. The High Court rejected her case, but Ms Miller appealed to the Supreme Court which ruled in her favour. Gina Miller described it as a win for the rule of law, which the prime minister is not above. 11-0. A unanimous judgement.

It is somewhat ironic that two women are at the forefront of this ruling. As a woman and proud feminist, it makes me proud but sad, that in 2019 women who stand up for themselves or democracy can be subjected to personal abuse online of the most offensive and criminal kind. Gina Miller became a target for the far-right after her last successful legal challenge against the Government, and in this article discusses the 24 hour security which she needs as a result of the threats directed at her.

It’s ironic as women were only given the vote in England 1918 and women received the vote on the same terms as men as a result of Representation of the people act 1928. So 1918 was the end of one Great War and the start of another one, the war for equality, which we are still fighting today. But with some remarkable women such as Gina Miller and Lady Hale to name two who showed foresight, intelligence and courage, I refuse to give up hope that it is a fight that we can win. For ourselves, our mothers, our friends, our daughters, our granddaughters.