Why We Should Stop Blaming ‘Baby Brain’

The Positive Side to Social Media
To Work or Not to Work? That is the Question…
An Expectant Mum’s Guide To Twins 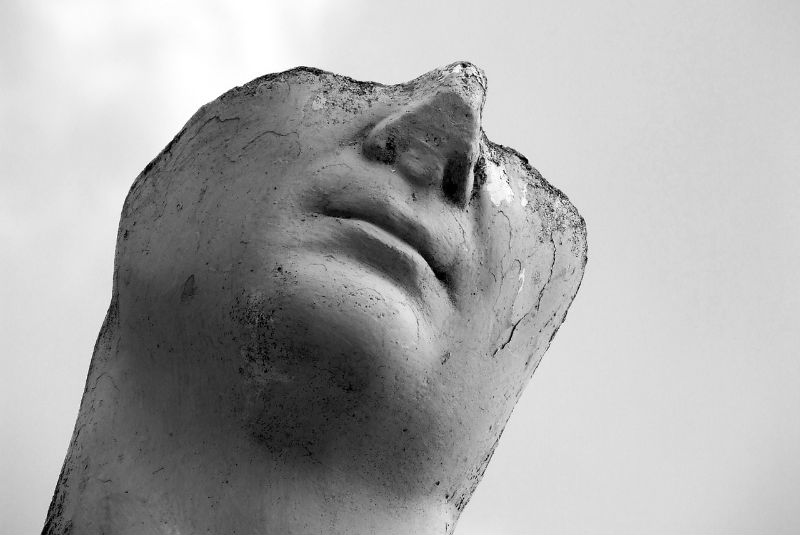 I don’t believe in ‘Baby Brain’. Unless, of course, you’re referring to the large mass inside your child’s head.

I can understand why people use the phrase, after all, it’s shorthand to describe that hazy, woolly-headed, jumbled, slightly sick feeling that one has as a mum when you are so sleep-deprived that you begin to lose your grip on reality and your ability to concentrate on anything other than when you are going to get your next fix of sleep. It has become so ubiquitous a phrase, that scientists have conducted studies to see whether it is real, and guess what? They say it’s not.

But it is also a phrase that I loathe, not because I dislike alliteration, but because it glosses over so much to the point when it is actually a bit demeaning. And worse than that, we use the phrase to demean ourselves.

To me, the phrase ‘Baby Brain’ means one of these things:

1. Your brain is like that of a baby.
2. Your brain has been addled by growing and nurturing a baby.
3. Your brain can only think about your baby, and nothing else.

I don’t think any of those things are very flattering or actually true. They don’t apply to me, or anyone who I know who has had a baby. So I have a suggestion: let’s just call it what it is instead – Total Fucking Exhaustion, or TFE if we want to be cool and snappy. And if there’s one thing that a TFE mum knows how to be, it’s snappy.

‘Baby Brain’ suggests that once a woman becomes a mother, she also becomes stupid. Her simple swede is far too focused on fluffy baby hair, feeding routines and which outfit to put on her child rather than say, current affairs, or politics, or why working mums are deemed to be less able at doing their jobs than when they were just workers. Maybe – just maybe – it’s because they made a mistake because they had a severe case of TFE, and found themselves rolling their eyes and saying ‘oh God – baby brain! I don’t know my arse from my elbow since I had little Persephone/Hamlet’. If you find yourself describing your TFE as Baby Brain, stop, please, I implore you.

Ask yourself this: When your feet were up in stirrups as you were striving to bring a new human out of your vagine and into the world, did the registrar poke the forceps a bit too far north and perform a crude lobotomy? No. Or maybe you had a c-section. Did the consultant make an incision in your belly, or your head? I BET it was your belly, right? Or perhaps you had a water-birth at home. Did you see your brain floating about in the amniotic soup? No. That’s because childbirth and child-rearing do not make you brainless or stupid. Total Fucking Exhaustion does not make you brainless or stupid. But it does mean that you are under intense pressure to perform at least one highly responsible role on four hours sleep, and that is a really difficult thing to do.

Baby Brain could refer to a lack of interest in things other than our babies. Obviously babies are pretty cool, especially mine, but I suspect biology has something to do with this. Our bodies have grown a whole new human (or humans) and they go through some pretty epic physical and neurological changes during that time. And in order for the species to survive, we must be programmed to be constantly nurturing, and vigilant for dangers. This is more prevalent in the first year of a baby’s life but again, it does not make mothers stupid.

Baby Brain could also refer to someone who is trying to keep a lot of balls in the air; up late settling the baby, doing night-feeds then going to work and doing a stressful job – maybe they lose concentration for a moment and wonder how their child is faring at nursery, or look at a photo of them on their phone because they miss them. Definitely Baby Brain – she doesn’t have the same commitment to work since she had kids. But if that same mum is thinking about work when she is nursing the baby to sleep that night, do we say she has Work Brain? Nope. No such luck.

You might say Baby Brain is a harmless phrase but I worry we are doing ourselves a disservice by using it. We feed into the lie that women who are mums don’t make great employees, that women are dumb, that once a woman becomes a mum she becomes less to everyone except her children, that women who are mums are just ditsy airheads with massive hips and tired eyes. It’s less than 100 years since we were given the vote, let’s not go around telling everyone that mothers are stupid when actually, the opposite is true. Show me someone with ‘Baby Brain’ and I will show you a woman who made an entire human being with her own body, who kept that human safe and nurtured them, who tries to be a good mum, a loving partner, a dedicated employee; in short, a Total Fucking Hero – or TFH if you want to be snappy.