The Art of Toddler Negotiation 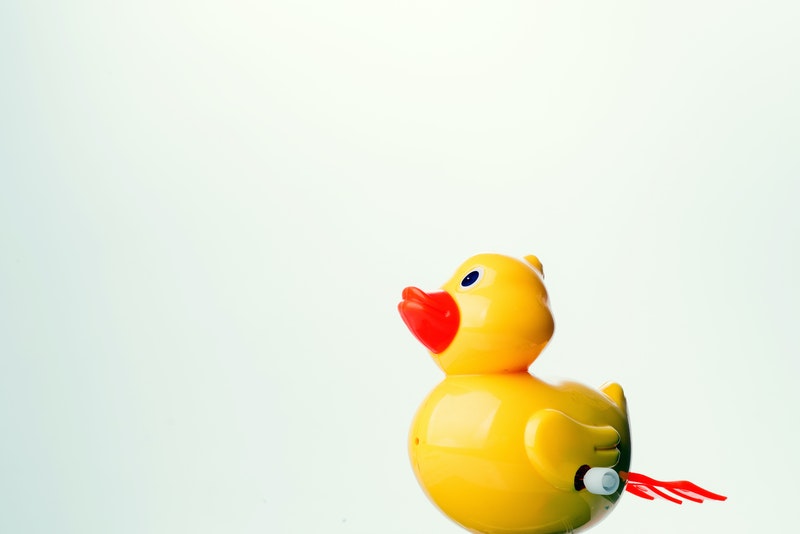 Parenthood is a journey. Just when you think you’ve cracked one stage, another new challenge arises. It’s a constant learning curve, and parenting a toddler is no exception. Gradually they transform from a cuddly, static newborn to a vibrant, hilarious and hyperactive tot with constantly new and changing needs.

My daughter P greeted us on her 2nd birthday with an unexpected gift – she had turned into a ‘terrible two’ overnight. We had gradually seen an increase in tantrums, but a sudden wave of naughtiness descended on us within 24 hours! Without warning, my daughter stopped eating, repeatedly said ‘no’, refused to get in the car, wouldn’t desist in tipping her juice on the carpet etc. The list goes on; we had officially reached the ‘terrible twos’ and had a toddler on our hands.

Toddlers are delightful but tricky little humans; they can walk, talk, run, argue, answer back, hit, hide and generally cause disruption. As a parent it’s your job to try and discipline, contain, steer and save these little people from injury. It takes some serious negotiation and diplomacy, learnt over time by experience. As parents we learn The Art of Toddler Negotiation. Useful skills these, and definitely one for the CV of Life. It takes serious diplomacy and patience to manage a toddler. I often joke to my Mummy friends that a group of us could have negotiated Brexit super easily – no-one excels at diplomacy more than Mums!

Perhaps the biggest pressure-point each day for all parents is bedtime, the dreaded hour where you attempt (often in vain) to coax your hyperactive child into pyjamas, clean teeth and try to soothe them for a restful night’s sleep in their own bed. Bedtime has always been tricky for us, we were hit with every single sleep regression, teething and illness-related poor sleep and nightmares. We even had to remove all soft toys at one point because “they are looking at me Mummy”. Honestly, bedtime is often the moment when my veneer of sanity cracks, and I shout or get frustrated. But my husband is unaffected so he’s the Unsung Bedtime Hero of our house – going into battle ahead of me to rally the troops.

We struggled with bedtime and good sleeping habits for months until we happened one magical day upon the Answer – a reward chart. Having had good success with this for her potty training, my daughter loved the idea of earning a sticker each morning to build towards choosing a new toy. Aged almost 3, she was able to reason with herself and understand that ‘good behaviour gets treats’, so she gets a sticker for every time she goes to bed quietly with no crying, and sleeps all night in her room. And after enough stickers she sits down with a toy catalogue and has a flick through for ideas (Nb, she wants literally every single thing, so we make an executive decision based on budget and suitability!) It works – for us it was the overnight answer to seemingly endless months of crying, demands for eleventy billion stories and strange requests for the removal of various items in her room because they were ‘scary’. Fingers crossed this toy-related bribery works for a long time.

Oh boy, this is a big one. Trying to get your tot to eat all their meals, and healthy ones at that, is a mystery to me even now. Some days we manage to get P to eat great mouthfuls of healthy meals, other days I could cry from frustration as she picks at her food and refuses to eat it. However by and large we manage to negotiate a food-related truce most days. We minimise snacks so she’s hungry at mealtimes, involve her in the choice of meals (with careful limitations!) give her ‘special’ plates and cutlery for ‘big girls’ and threaten to eat it ourselves because it’s so yummy. Plus our crowning glory was my husband’s genius idea of making fruit ‘a real treat’. The joke of this is that she can have it whenever she wants, so it’s not a treat at all, but P believes she’s super lucky to be given an apple – mwahahahaa.

Not particularly an issue right now during Covid-19 lockdown, but in normal times, leaving the house with a toddler is a right pain. Everything can be a battle if she’s in the wrong mood- finding and putting on shoes, donning a coat, going to the toilet before we leave and climbing into the car seat etc. And the biggest one: doing it quickly! Every morning before preschool I’d dread the 5-10 minute routine of leaving the house. Shouting ruined the morning, and I felt guilty for dropping her off having been annoyed at her. I’ve learnt to sneak into the hall whilst she watches Cbeebies and lay everything out ready. Then I time our leaving with a break in scheduled programming – she does not like the idea of leaving halfway through Go Jetters! Successfully leaving the house is greatly increased by secret preparations and being in cahoots with Cbeebies TV programmers.

My word, my daughter P can tantrum. Screaming, sobbing, red face, tears, running off – the works. And it can last for agessssss; my record so far is 40 minutes of continuous tantrum. I’ve tried everything – soothing, patting, cuddling, shouting, ignoring. They have all proved valuable techniques, but the issue is I never know which one will be the silver bullet today. A toddler’s tantrum is usually caused by something ridiculous or bizarre, and therefore trying to settle them (or even trying not to laugh out loud) proves remarkably difficult. Some our most amusing tantrums have been: I didn’t let her touch her sister’s poopy nappy, there weren’t enough puddles to splash in, and the postman didn’t wave at her. Once we even had a tantrum because I had the audacity to win one round of snap after letting her win every other time!

The list is endless, you’ll have your own list of crazy things that led to tantrums. And my point is this – if the cause of the tantrum is ever-changing and hard to understand, the cure is sadly not going to be the same every time. We have to try different things until it works, but often for my husband the winning tool is distraction. His technique is to put on some ‘dancey music’ and start a disco – he says suddenly being happy snaps her out of it. It works!

So there you have it MOLOs, four of the big toddler battlefields and a few tips to manage each. Ultimately there’s no ‘user guide’ that comes with a toddler (damn). It’s trial and error, making mistakes, asking friends and sheer stubbornness that has got me through it. Plus, and perhaps I should have highlighted this more, toddlers are also delightful, hilarious, affectionate and wonderful little companions who (most of the time) brighten your day. P is almost 3.5 years old now, and i’m hoping we’re nearing the end of toddler tantrums (ahem, this may be a pipedream). I’m watching my 1 year old with increasing suspicion, knowing that soon she will also graduate to a tantrumming toddler.

God, then I’ll have two of them! Pass the chocolate…

Hi I'm Alice! I'm a 31 year old mummy to two beautiful girls, aged 4.5 years and 2 years. I'm all about family, feminism, chocolate, baking and Harry Potter. At the weekends we spend quality family time in our motorhome, exploring the UK and endlessly making sandcastles in all weathers.