What are the Main Principles of Heuristic Play?
The Motherload Book Club: Take It Back
Relational Aggression – The Underground Bully 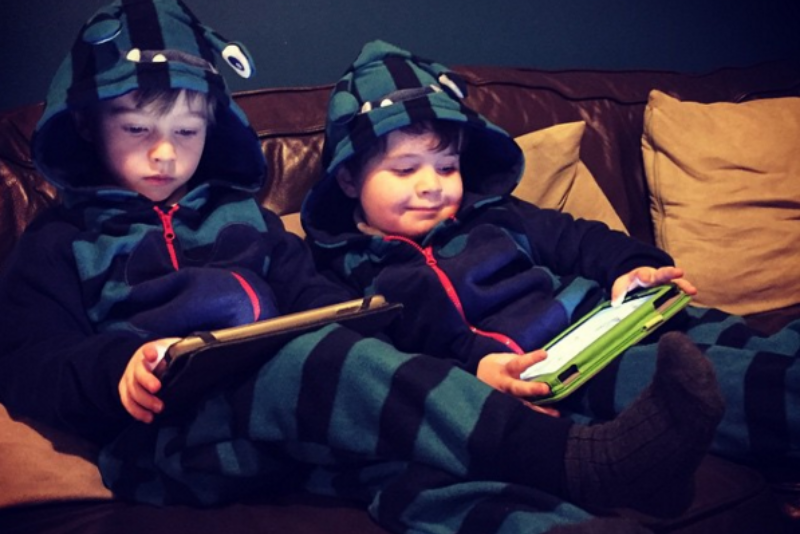 Do you know what? There are some days when I just can’t be arsed to parent.

These days just sneak up on me, when I least expect it, kicking my legs out from beneath me. Often, I don’t notice in the morning that it’s going to be one of those days. I’ve managed to bundle the kids in the car and throw them at school, I’ve come home and had a winning day of writing, and I go to pick up the kids full of good intentions.

“Right then!” I say, as we’re in the car and we’ve gone through the daily quiz of what they ate, what they did, who they played with. “We’ll have half an hour doing what you want, while Mummy makes a brew and then we’ll get cracking on homework, and x, y, and z.”

Obviously I don’t say x, y, and z, I say things like baking banana bread, making a Chinese lantern, taking our bikes out.

But somewhere between that conversation, and pulling up outside the house, I’ve lost the enthusiasm to do any of those things other than collapse with a cup of tea.

You can’t just say that though, can you? You can’t say that you can’t be arsed to spend time with them for the three hours before bedtime. It’s not very nurturing, not very motherly is it? So here are my top five tips to parent without actually parenting.

Make them think it’s their idea to bin everything off. Like I said before, you can’t tell them you don’t want to help them with their homework (THE PAIN) or bake banana bread that they won’t eat anyway. If you tell them that, they will be devastated. Even though they’ve spent the 20 minute car journey trying to find excuses not to do these things, you’ve built their hopes up, and dashed them. I find simple tactics are the best. “So, boys. I’ve been thinking, do you think we should do your homework and stuff tonight, OR do you want to try tomorrow and spend all evening on your iPads?” “Hmm, let’s do homework tomorrow and iPads tonight.” I bloody love iPads.

Don’t think about screen time rules. We try and have a timer for screen time after school. They are allowed a maximum of an hour doing whatever they want whether it’s TV, iPads, computer or Xbox. Stuff that, turn all electronics on, and go downstairs and put the kettle on. Make sure they are spread about the house so they distract your child if they try and come to find you.

Don’t attempt to hide from them. BIG mistake, HUGE. Hiding when you’re already not acting like a nagging witch can cause confusion and unease. They’ll think you’ve left them and you’ll be flooded with guilt when they burst into tears and wonder what they’re going to do now.

Don’t try and stick to the routine. Just like screen time rules, don’t look at the meal plan for that day. There is no point; you are not going to do that healthy meal that you’d planned with such good intentions. Not because you can’t be bothered to cook it – cooking is actually quite relaxing at times – but because you can’t be bothered to scrape it in the bin after an hour-and-a-half of cajoling, threatening, pretending you don’t care, before finally replacing with a peanut butter and jam sandwich.

Get them into bed FAST. Normal bedtime routine of shower, snuggles and story just aren’t going to happen. By this time, the children are feral and giddy. They’re running around on the landing naked except for the skiddy pants on their heads. Try and bung them in the shower, simply to muffle the cackles, but then send them in bed with a DVD as “a reward for being so good all week.” Even if it is only Tuesday.

Aimee never remembers her age. Not because she is in denial, she just appears to be physically incapable of doing so. It¹s her birthday on Friday 18th March though (JUST SAYING). She’s an author who does a bit of branding on the side, and lives with her husband and two children in Lincoln. When Aimee isn’t working all hours god sends, she likes to drink gin, cook, and run.